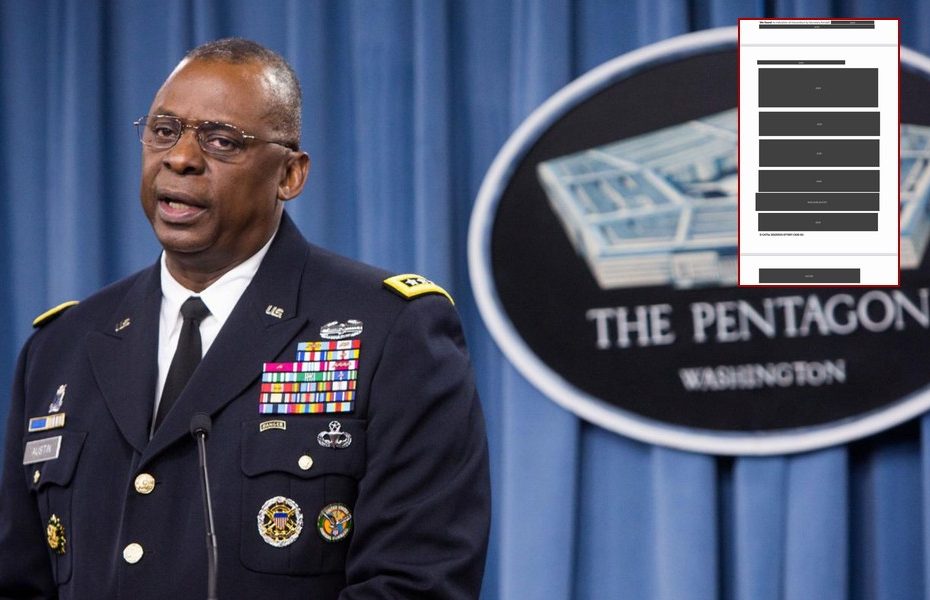 The United States Department of Defense has rejected exemptions for troops who have stated their objections to mRNA Covid-19 injections. In a number of cases, the Pentagon redacted the reasons for its denials, even upon Freedom of Information Act request for documentation.

One such case was Air Force Master Sgt. Nick Kupper, who filed for religious exemption, but was denied. Sgt. Kupper appealed the decision, while pointing out the chain-of-command was cut out of the decision-making process.

Jordan Schachtel of the popular Substack publication The Dossier provides the documentation for the Pentagon’s redacted response.

Kupper has now served 19 years in the Air Force, which means he’s less than a year away from reaching a pension. Yet he’s now facing the prospect of being forced out of the military for not complying with the Biden Administration’s unlawful order. His religious exemption request, like all other similar requests from active service members who want to continue serving in the military (only those who agreed to retire are being granted religious exemptions), were swiftly denied. He is currently protected by a temporary judicial injunction.

Appealing through the proper channels, Master Sgt Kupper alleged that the Air Force violated protocol by removing the chain of command from the mRNA mandate exemption process. He then filed an Inspector General complaint, which was swiftly denied. When they closed his case, their office said he had to file a Freedom of Information Act (FOIA) request to see their findings.

This is the relevant portion of the Pentagon’s response to the FOIA request for documentation. 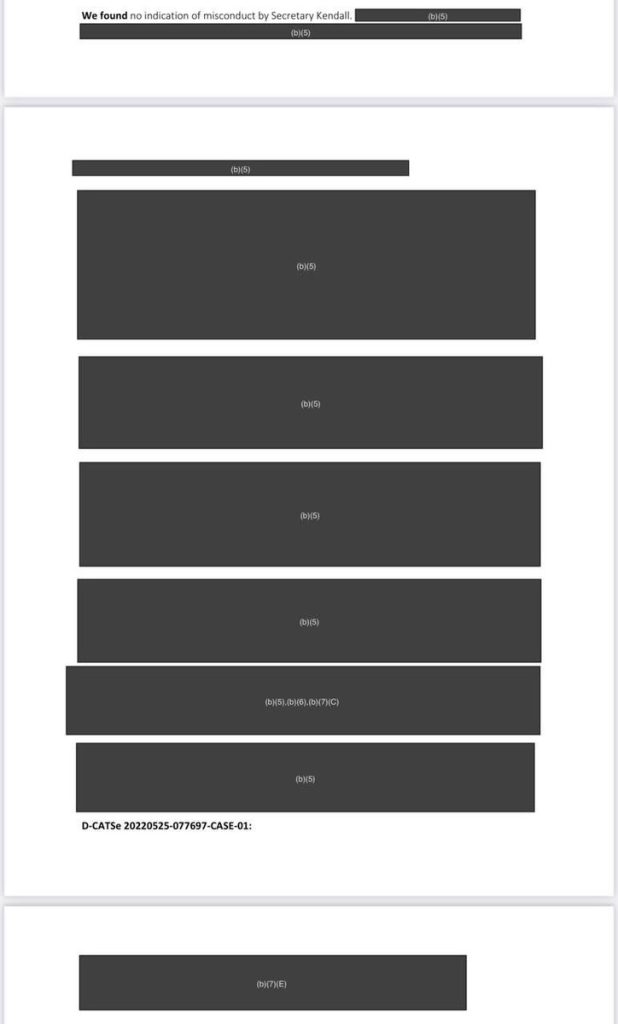 Thus, even though Master Sgt. Kupper has served 19 years in the Air Force, the Pentagon does not feel it owes him or the American public an explanation for its decisions.

The ordeal of military members who have filed for exemptions for the mRNA Covid shots, which do not significantly slow transmission, has been well-documented by legal advocacy group the Liberty Council.

“More than 24,000 service members have applied for exemptions from the vaccine mandate on religious grounds, according to Liberty Counsel, a non-profit Christian ministry that has filed lawsuits defending service members,” Breitbart reported in May.

“So far, fewer than 100 service members have been granted accommodation from the mandate, according to the services’ latest statistics. Members of Congress and service members say religious accommodations are only being granted to those already leaving the military,” the report adds.

The Liberty Counsel in August announced one legal victory: The U.S. District Court of Florida “has provided class action relief and granted a classwide preliminary injunction from the unlawful federal COVID shot mandate on behalf of those who are in active or reserve service in the United States Marine Corps.”

U.S District Court Judge Steven Merryday issued the following injunction against the Department of Defense and the U.S. Marine Corps:

As the Liberty Counsel notes, Judge Merryday in his order stated that 3,733 Marines have requested religious accommodations from receiving the COVID-19 shot. Yet the Marine Corps has granted only 11 accommodations which includes only those who are due for retirement and prompt separation.

While the Pentagon has been adamant in its insistence on Covid shots for troops, the EUA-authorized shots do not legally fall under ‘fully authorized’ guidelines. The current booster shots have failed to meet the minimum standards of having passed human trials, and the Department of Defense has used shots that were not fully authorized by the FDA. As the Dossier points out, Cominarty and Spikevax, the ‘fully authorized’ versions of the mRNA shots, only began to be shipped to military bases in 2022.