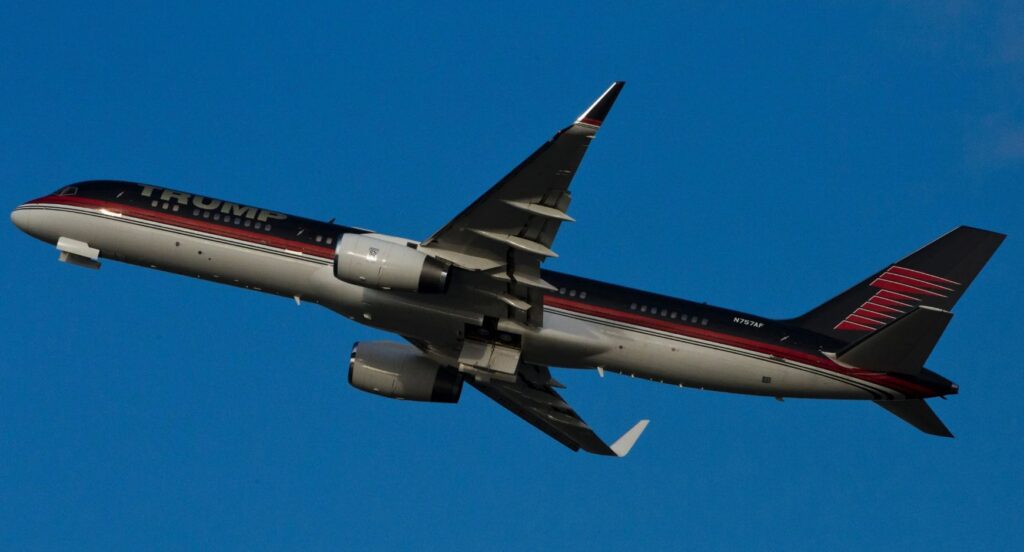 A plane carrying Donald Trump was forced to make an emergency landing after a speaking event at the RNC, Politico reported on Thursday citing two people familiar with the matter.

“The plane was in the air for between 20 and 30 minutes before one of the engines failed and the pilot of the private plane decided to turn around and return to the New Orleans airport,” Politico reported. “The plane was en route to Palm Beach, Fla., where Trump resides at his Mar-a-Lago estate.”

“Audio of the communications between the pilot and the air traffic control tower revealed that the landing was described as ’emergency in nature,’ according to the source, who had been briefed on the recording.”

“Once the plane was on the ground, the RNC scrambled and reached out to a donor and found the former president another plane,” the report added. “Trump eventually landed in Palm Beach around 3 a.m. Sunday.”

Spokespersons for Trump and the RNC refused to give comment to Politico.

Donald Trump is thankfully doing fine after the unusual incident after giving a raucous speech in New Orleans that appears to be more warm-up to run in the 2024 presidential campaign. Politico whined about the contents of the speech.

“Trump delivered a rambling 90-minute speech before donors Saturday at the Four Seasons Hotel in New Orleans, where he spoke on a range of topics. According to a recording of the speech, he jokingly suggested the U.S. ‘bomb the shit out of Russia’ with planes bearing the Chinese flag; called one of his nemeses in Congress, Democratic Rep. Adam Schiff of California, a ‘watermelon head;’ and called another critic, attorney George Conway, a ‘son of a bitch’.”

Classic Trump. You can bet his enemies were rooting for his plane to crash in the Gulf of Mexico. But as we learned under his first administration, Trump isn’t going anywhere without a fight.