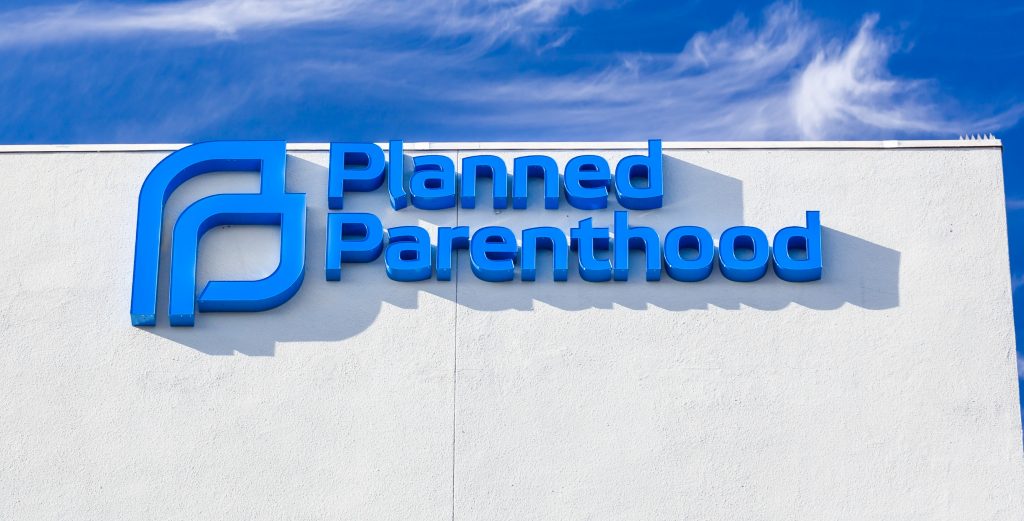 Planned Parenthood is finally attempting to reconcile its image as a “progressive” organization with the racist, eugenicist roots of its founder Margaret Sanger.

On Saturday, Planned Parenthood’s president and CEO Alexis McGill Johnson finally owned up to its founder’s disgraceful views in an op-ed in the New York Times.

“Up until now, Planned Parenthood has failed to own the impact of our founder’s actions,” Planned Parenthood said. “We have defended Sanger as a protector of bodily autonomy and self-determination, while excusing her association with white supremacist groups and eugenics as an unfortunate ‘product of her time.’ Until recently, we have hidden behind the assertion that her beliefs were the norm for people of her class and era, always being sure to name her work alongside that of W.E.B. Dubois and other Black freedom fighters. But the facts are complicated.”

Sanger’s views, however, go well beyond those of being merely a ‘product of her time.”

“Sanger spoke to the women’s auxiliary of the Ku Klux Klan at a rally in New Jersey to generate support for birth control,” the head of the group confesses. “And even though she eventually distanced herself from the eugenics movement because of its hard turn to explicit racism, she endorsed the Supreme Court’s 1927 decision in Buck v. Bell, which allowed states to sterilize people deemed ‘unfit’ without their consent and sometimes without their knowledge — a ruling that led to the sterilization of tens of thousands of people in the 20th century.”

“The first human trials of the birth control pill — a project that was Sanger’s passion later in her life — were conducted with her backing in Puerto Rico, where as many as 1,500 women were not told that the drug was experimental or that they might experience dangerous side effects,” Planned Parenthood’s CEO continued.

“We will no longer make excuses or apologize for Margaret Sanger’s actions,” the group said. :But we can’t simply call her racist, scrub her from our history, and move on. We must examine how we have perpetuated her harms over the last century — as an organization, an institution, and as individuals.”

However, the remainder of the group’s statement avoids being called to account for Planned Parenthood’s actual legacy: Disproportionately impacting the black community over decades of its activities in America.

If we examine Margaret Sanger’s words, it was all by design.

“We do not want word to go out that we want to exterminate the Negro population, and the minister is the man who can straighten out that idea if it ever occurs to any of their more rebellious members,” Sanger wrote to a Dr. Gamble about utilizing the pulpit to pull the wool over black people’s eyes.

Sanger is also infamous for the ‘compassionate’ statement: “The most merciful thing a large family can do to one of its infant members is to kill it.”

“Planned Parenthood was founded by a racist, white woman,” the letter states. “That is a part of history that cannot be changed. While efforts have been made to undo some of the harm from institutional racism, many of these issues have worsened under McQuade’s tenure. After years of complaints from staff about issues of systemic racism, pay inequity, and lack of upward mobility for Black staff, highly-paid consultants were brought in three separate times to assess the situation.”

For decades, it has been considered sacrosanct for Evangelicals, conservatives and other Planned Parenthood critics to remind abortion defenders of Sanger’s many incendiary statements, including her racist motives for advocating abortion in black communities.

While the group may be seeking to distance itself from its racist legacy, the damage it has wrought on the black community is incalculable. The CDC estimates that 33.6% of all babies aborted are black babies, although blacks are only 13% of the U.S. population.  The abortion provider aborts an estimated 247 black babies a day.

Planned Parenthood now feigns to believe in the statement ‘Black Lives Matter.’ But if that were the case, it would not be carrying out a veritable genocide that is rooted in a racist founder’s view that the nation should be purified of the black race.

The pro-abortion group is finally attempting to come to grips with its racist, eugenicist founding. That is the first and only sign of real “progress” at Planned Parenthood.