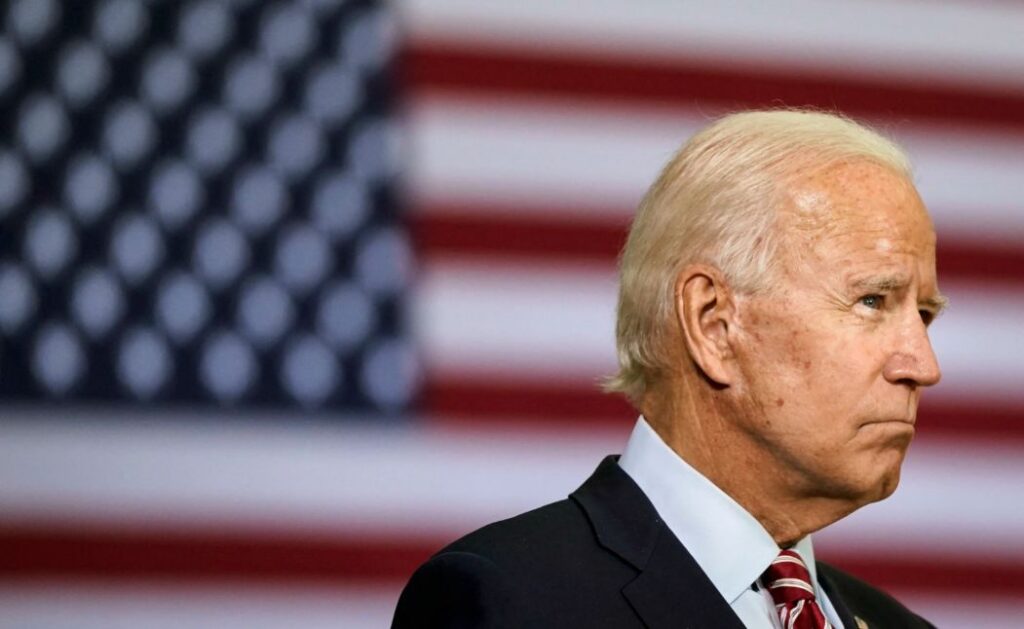 President Biden is giving the green light to the House’s partisan January 6 committee to have at his predecessor Donald Trump’s privileged official documents if the White House is subpoenaed.

“We take this matter incredibly seriously. The president has already concluded that it would not be appropriate to assert executive privilege and so we will respond promptly to these questions as they arise and certainly as they come up from Congress,” Press Secretary Jen Psaki told reporters on Friday.

“We have been working closely with congressional committees and others as they work to get to the bottom of what happened on Jan. 6, an incredibly dark day in our democracy,” she added.

“It’s an eye to not exerting executive privilege,” Psaki said. “Some of this is predicting what we don’t know yet, but that is certainly his overarching view.”

The Hill noted that Donald Trump intends to sue over the long-standing recognized executive privilege, which shields presidents from intrusive ‘fishing expeditions’ from partisan lawmakers:

Trump on Thursday evening pledged to fight subpoenas for testimony from his former aides “on Executive Privilege and other grounds,” though those efforts are likely to fail given that he is no longer president. Still, if he follows through with legal action, Trump could stall the investigation.

The January 6 committee is pursuing the documents despite the preponderance of evidence pointing to no centralized plot to overturn the 2020 election, including any one orchestrated by the president himself.

A Reuters story from August drawing on multiple unnamed FBI agents’ reports damaged the claim that Donald Trump had directed extremists to attack the Capitol building and urged protesters to thwart a peaceful transfer of power.

“The FBI has found scant evidence that the Jan. 6 attack on the U.S. Capitol was the result of an organized plot to overturn the presidential election result, according to four current and former law enforcement officials,” Reuters reported.

On Saturday, the Democratic Party’s narrative that Donald Trump was part of any attempted “coup” took a further hit as an FBI agent who corresponded with an undercover informant at the January 6 protest underscored that there was no known plot to overturn the 2020 election.