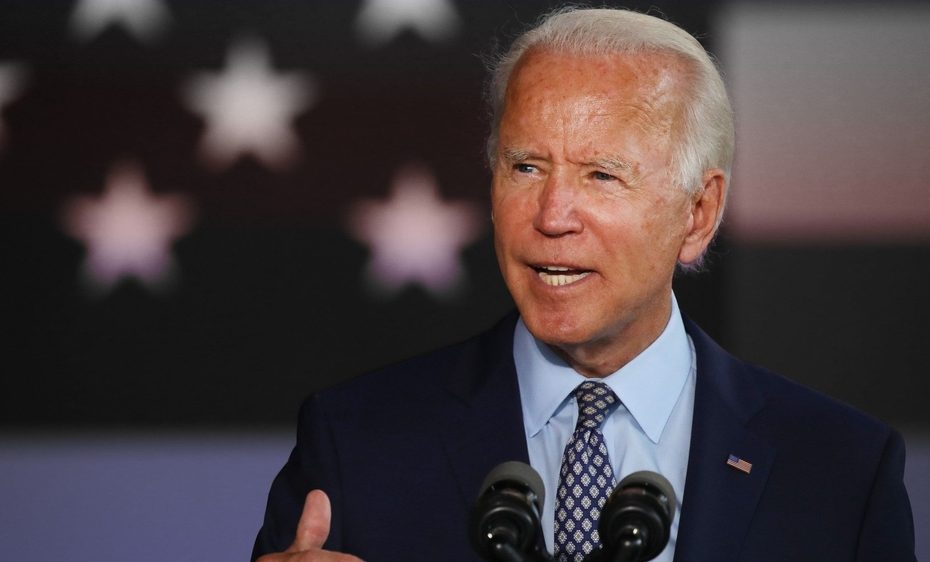 President Joe Biden has reportedly told Al Sharpton that he plans to run for re-election during a conversation that the two had at the White House last month.

“I’m going to do it again,” Biden told Sharpton as they posed together for a photo. “I’m going.”

The photo was reportedly taken on September 2, an official of Sharpton’s National Action Network told NBC News. The NAN official also told the outlet Sharpton had informed his staff about the president’s remark on the day it happened.

The Biden administration has said numerous times that the 79-year-old president would run for re-election. But Biden himself has stopped short of making a definitive statement, in part because of campaign finance laws.

REPORTER: "When will President Biden file his paperwork" to run in 2024?"

KJP: "I mean, the President has said that he intends to run. He's said that multiple times. So, there's that." pic.twitter.com/aj8Skpgc38

However, according to McLaughlin and Associates polling from late August, President Trump leads Biden in a hypothetical 2024 rematch by four points (election fraud notwithstanding).

“Now, if the 2024 Presidential election were held today, which one of the following best describes how you would vote in the general election for President between Donald Trump, the Republican candidate and Joe Biden, the Democrat candidate, for whom would you vote?” the poll asked.

Forty-nine percent said they would vote for Trump, while 45 percent chose Biden. An additional five percent were undecided.

Although Donald Trump has not officially filed for president, he has repeatedly hinted that he would run for re-election in the aftermath of the 2020 election.

Joe Biden officially filing for a 2024 bid would add considerable political intrigue to the unprecedented FBI raid of former president Donald Trump’s estate at Mar-a-Lago on August 8. Biden would be on the record as a political rival of Donald Trump in a future presidential election rematch.

Biden’s re-election campaign would further to the appearance of impropriety and abuse of power involving the FBI’s invasive raid at Mar-a-Lago. The FBI raid followed months of Justice department deliberation after a June meeting at Trump’s home on alleged ‘classified’ documents in the former president’s possession.

The invasive search was “personally approved” by Attorney General Merrick Garland, who was denied a Supreme Court seat under the Trump administration.

One potential 2024 candidate, California Governor Gavin Newsom, has stated that he would not run if President Joe Biden ran for re-election. It will be interesting to see if Newsom sticks to this assertion, particularly if Joe Biden’s approval numbers once again go into a deep decline.

Gavin Newsom Announces His Decision on Running for President in 2024