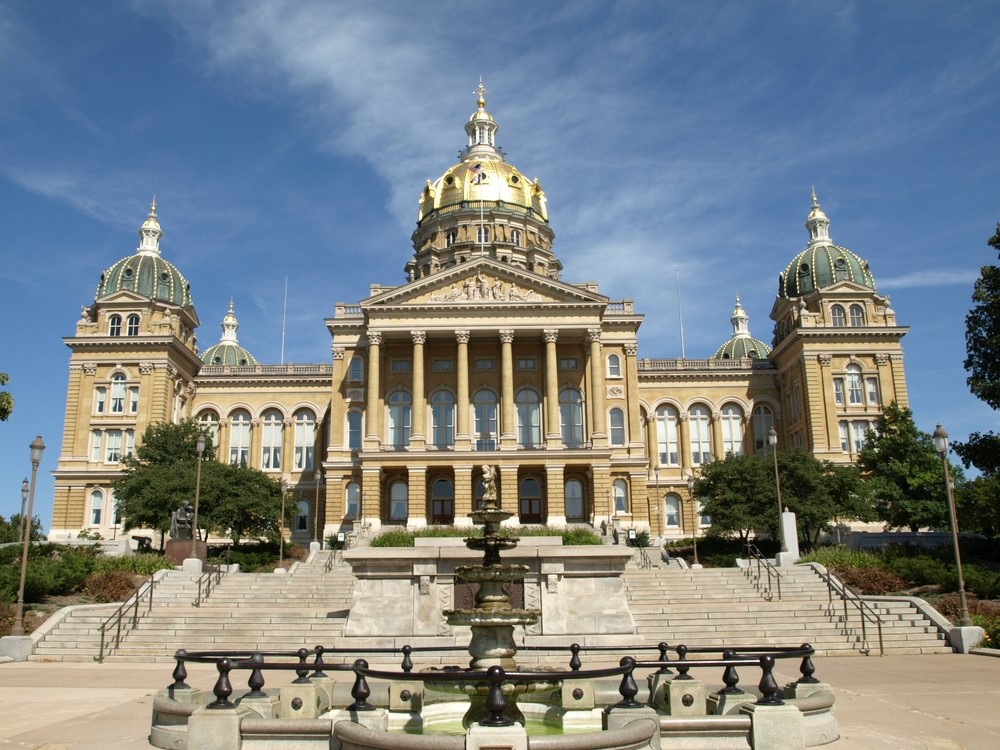 A special election for an Iowa House seat in a district held by Democrats for nearly 30 years has been flipped. In a harbinger of rising anti-Democratic voter sentiment, Republican candidate Jon Dunwell convincingly won the election race going away.

“Republican Jon Dunwell has won a special election for the Iowa House, flipping a Newton-based district that Democrats have held for years,” the Des Moines Register reported. “Dunwell led Democrat Steve Mullan Tuesday night with 60% of the vote, a difference of 930 votes, according to the Jasper County Auditor’s Office. The results are unofficial until they are certified by the Jasper County Board of Supervisors.”

“Dunwell, 55, is a pastor and financial services representative who has lived in Newton with his wife for 10 years,” the report added. “They have two children and two dogs. Previously, he was a pastor in Orlando, Florida, for 21 years.”

The Republican candidate then released a statement on his political victory.

“Thank you, Jasper County, for putting your faith in me to be your voice in the Iowa Statehouse,” he said. “Throughout this campaign, I have had the honor of hearing from so many of you — those who agreed with me and those who offered opposing viewpoints. I have learned so much and am eager to get to work representing each and every one of you.”

Iowa Governor Kim Reynolds called the special election when a Democrat resigned last month to take a position at the Iowa Law Enforcement Academy. Dunwell’s election victory means the GOP will widen its majority in the Iowa House to 60-40.

The Republicans continue to whittle down the Democrats’ general ballot lead, which now stands at less than 3 according to an aggregate of polls taken by FiveThirtyEight. It is already a year away from the midterm elections, and by nearly every indicator, the Democrats stand to suffer historic losses in House races around the country.