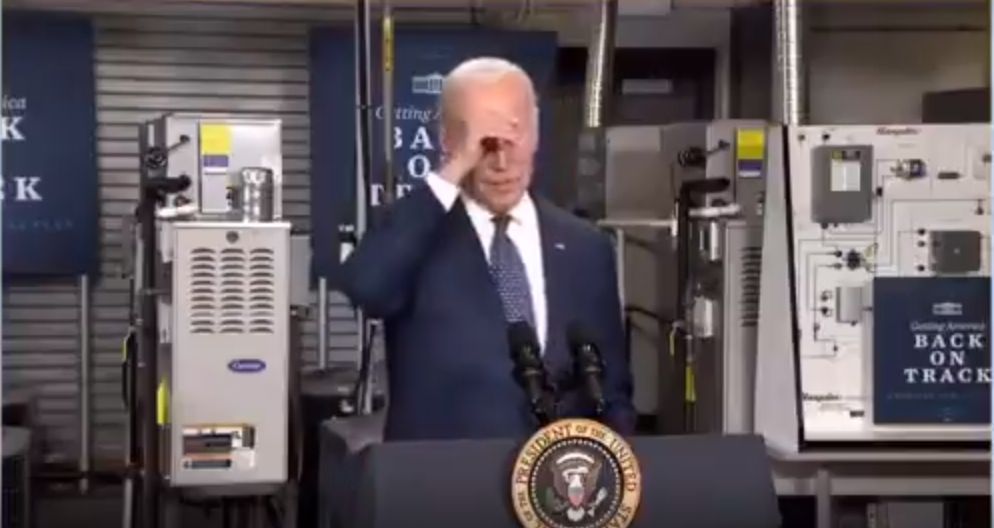 President Joe Biden on Monday delivered truly unbelievable news for U.S. taxpayers: No one making under $400,000 will “pay a penny” in taxes.

“The reason I’m bothering to do this is that I keep hearing on the press that Biden is going to raise your taxes,” he said. “Anybody making less than $400,000, you will not pay a single penny in taxes.”

Full stop. And if that wasn’t miraculous enough, there’s more.

“And we will not increase the deficit,” he went on. “Unlike the last gigantic tax code.”

Of course, this would totally revolutionize America’s entire tax code. The $400,000 threshold would eliminate over 95% of all income earners from paying taxes.

The Tax Foundation in 2021 released an analysis for the latest published IRS figures from 2018. It showed that the bottom 95% of income earners pay approximately 40% of the taxes.

It will be quite the accomplishment to see Biden pull off balancing a budget while making the most aggressive tax cuts in U.S. history. That is, of course, unless Biden simply forgot what taxes were, who pays them, or even what’s in “his” tax plan.