San Francisco Stunner: Voters Get Revenge on School Board for Abusing Children During Covid 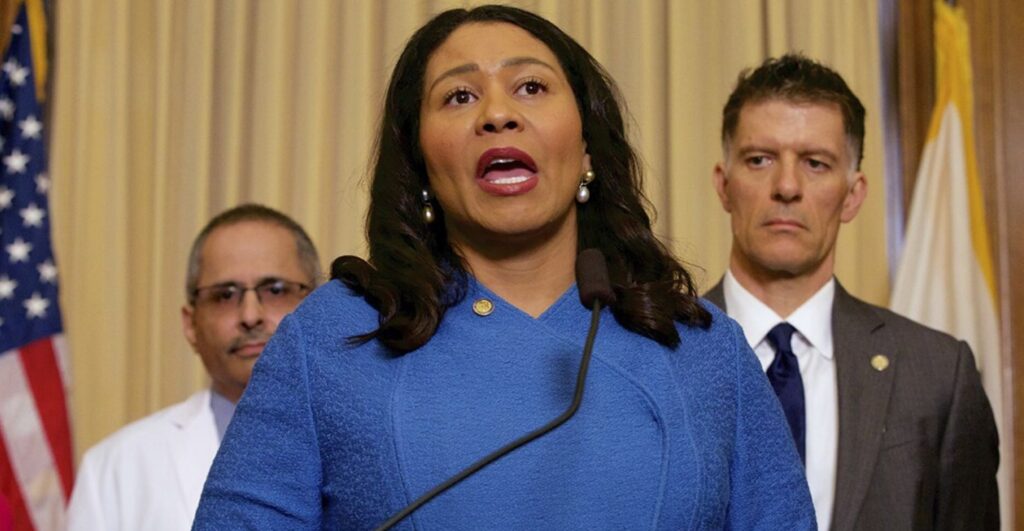 In a harbinger of the whirlwind that Democrats are about to reap in the 2022 midterm elections, the deepest of deep blue safe havens, San Francisco, has issued recalls for 3 Democrat school board members.

“San Francisco residents recalled three members of the city’s school board Tuesday for what critics called misplaced priorities and putting progressive politics over the needs of children during the pandemic,” the AP reported.

“Voters overwhelmingly approved the recall in a special election, according to tallies by the San Francisco Department of Elections,” the AP noted.

“The voters of this city have delivered a clear message that the school board must focus on the essentials of delivering a well-run school system above all else,” Mayor London Breed said. “San Francisco is a city that believes in the value of big ideas, but those ideas must be built on the foundation of a government that does the essentials well.”

The report noted that Breed will now appoint board replacements to serve until another election in November. These will all certainly be the same kind of out-of-touch leftists they will be temporarily replacing.

Greg Price listed them below:

It was not even close. pic.twitter.com/CR8xwxeBW9

It was the first recall in San Francisco in nearly 40 years. In 1983, there was a failed attempt to remove then-Mayor Dianne Feinstein.

While Democrats insist that their Covid policies are ‘keeping children safe,’ the overwhelming preponderance of evidence shows that they are pointless and inflicting psychological distress on children.

A pediatric infectious disease expert, Dr. Shamez Ladhani, who consults with the UK Health Security Agency, recently laid it out in unmistakable terms in a Herald Sun story.

“I cannot find a single study that justifies mask wearing in schools,” said Dr. Ladhani. That about sums it up.

Meanwhile, in deep blue Bergen County, a borough council race is likely to result in a Republican teacher upsetting a Democratic incumbent. It would provide further evidence that a red wave in the 2022 midterms is all-but-unstoppable.

The New Jersey Globe on Tuesday night reported that “former school board member Danyel Cicarelli leads Democrat Katherine Bennin by 63 votes, 585 to 522, a margin of 52.9% to 47.1%.”

Furthermore, a recent poll from Trafalgar Group suggests that the Democratic Party has a bloodbath waiting for it in the midterms.

“A poll from the Convention of States Action (COSA) in partnership with the Trafalgar Group showed Republicans enjoyed 54.4 percent support in the upcoming midterms, compared to just 41.9 percent for Democrats,” Newsweek noted about the poll.

Deep blue New Jersey. Deeper blue San Francisco. If the Democrats can’t even keep voters there satisfied, the party had better start hitting the panic button over the midterms.

In Deep Blue County Biden Won by 17 Points, a GOP Upset Signals That Midterms Will Be a Train Wreck for Democrats