In the aftermath of California Gavin Newsom’s recall election victory, the radical leftists in the state are taking off their masks. Literally. San Francisco’s Mayor London Breed was caught on video partying like it’s 2099 at a local night club on Wednesday night without wearing a mask.

I chose to go to @sfblackcat last night for my first indoor concert since the pandemic … and this happened 🤩🙌🏽🎶 pic.twitter.com/x68lRya0Wh

She didn’t initially note the issue with London Breed going maskless at the night club, but she did mention it in her story headline.

I talked to @LondonBreed afterwards too. What a fun night!https://t.co/87nxpphbJF

“I talked to London Breed afterwards too.,” Mendoza wrote. “What a fun night!”

She was obviously a lot less disturbed by the mayor’s inability to live by her own rules than others were.

“Do you enjoy carrying water for the elite while the rest of us are masked up tight at gyms?” one commenter wrote.

“And you wonder why people don’t trust government officials when they encourage them to get the stab?” another weighed in.

“San Francisco schools guidance. What a farce: ‘Face masks are required indoors for everyone 24 months and older, even if they have been fully vaccinated for COVID-19. Staff and volunteers must wear a face mask even when children and youth are not present,” another commenter pointed out.

Mendoza, unfazed, mentioned the maskless attendees only in passing in her story on the event.

“Music fans at San Francisco’s Black Cat nightclub in the Tenderloin, many of them maskless — including Mayor London Breed — were treated to a surprise reunion by one of the Bay Area’s most popular R&B acts on Wednesday, Sept. 15,” she wrote.

“Breed — who had a table of drinks in front of her and was often holding one — spent the night dancing, singing along and posing for photographs without a face covering,” she noted. 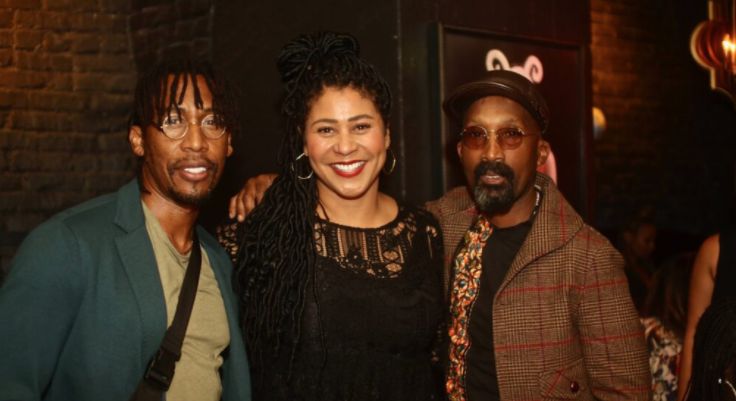 “Breed emphasized, however, that she tests for COVID-19 often and said ‘at the end of the day, everyone who comes in here has to show proof of vaccination. That gives me a lot of reassurance’,” Mendoza quoted her.

“I’ve been very careful, not just because I want to set an example but because I don’t want to get COVID. I also want to make sure that I’m not someone transmitting COVID to other people,” she said. “This entire pandemic has been focused on keeping people safe.”

(The Chronicle reporter who talked to Breed was also not wearing a mask during the interviewm, it was noted.)

“You know wear your mask, look at the environment, and be aware that COVID is still out there,” Mayor Breed previously said.

“Breed was criticized earlier in the pandemic for dining at the French Laundry in Napa as part of a party of eight when the state’s rules ‘strongly discouraged’ social gatherings and capped them at three households,” Mendoza’s story remarked. “While she didn’t technically violate the state rules, the dinner was at odds with San Francisco’s stricter directive at the time. Breed’s dinner came just a night after Gov. Gavin Newsom’s own ill-advised French Laundry dinner.” 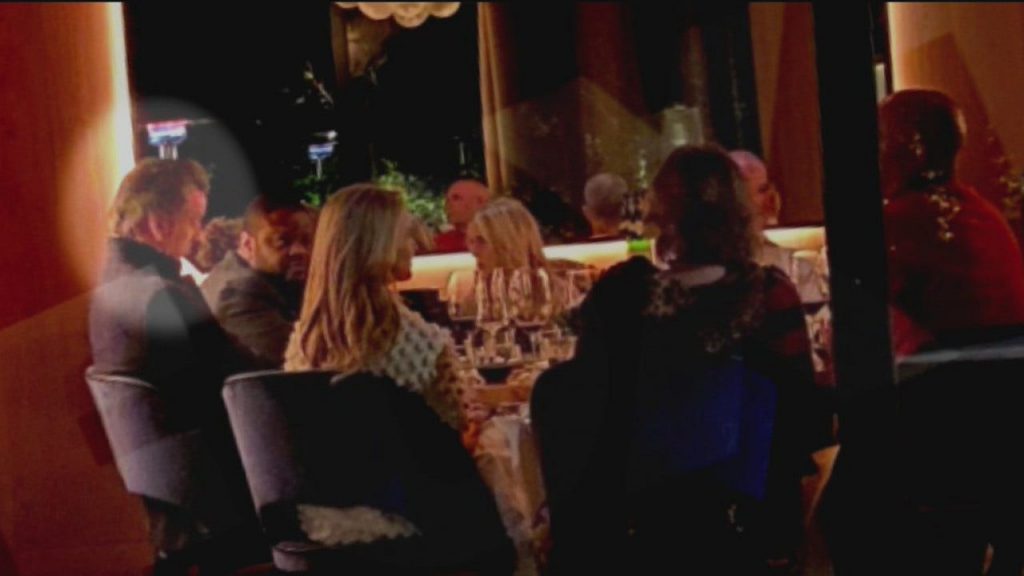 Gavin Newsom recently survived a recall election by a comfortable margin. Clearly, California elites now feel it is ‘open season’ to impose rules for the clueless masses, who will continue to vote for them no matter what they do, while doing whatever they feel like. California is a failed state and no one should expect any better from these pathetic ‘leaders’ at this point.