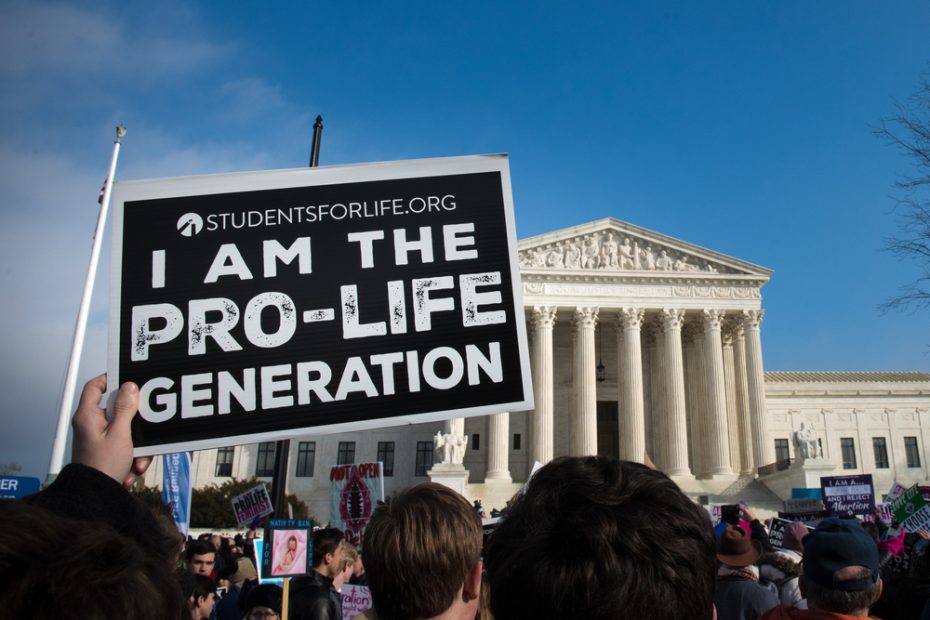 Nearly 10,000 fewer abortions were performed in the two months after the Supreme Court overturned Roe v. Wade June 24, according to the Society of Family Planning (SFP).

New data, exclusively shared with @FiveThirtyEight, indicates that at least 10,000 women were unable to get an abortion in July and August because of Dobbs. https://t.co/lJ9xQZ1FU1 pic.twitter.com/n5US9KObQ9

The data was obtained from facilities that were responsible for approximately 82% of all abortions before Roe was overturned, meaning it doesn’t account for illegal abortions including the growing trend of illegal chemical abortions induced by pills smuggled from foreign countries.

“We are celebrating the fact that at least 10,000 babies have a chance at life,” Kristan Hawkins, the president of Students for Life, told The New York Times.

Post written by Laurel Duggan. Republished with permission from DCNF.