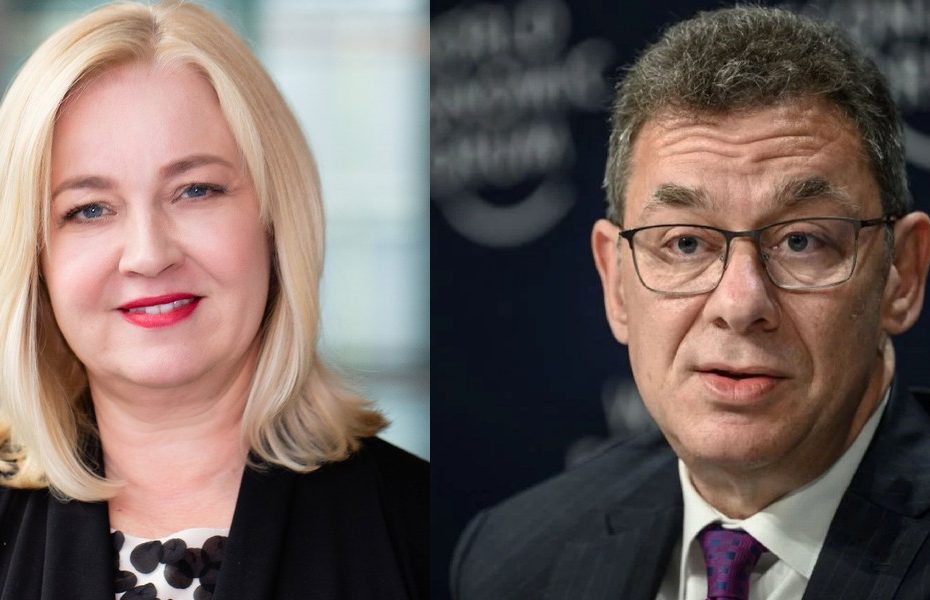 “This has now proven to be a big lie.”

That is how Rob Roos, Dutch member of the European parliament, described the stunning confession of a Pfizer executive on video that the company had no evidence its mRNA ‘vaccines’ were able to stop Covid transmission. Janine Small, president of international developed markets at Pfizer, said during a Covid hearing at the European parliament in October that “no” the company did not have any evidence that the Covid shots stopped transmission because the company was working at the “speed of science.”

Albert Bourla, CEO of Pfizer, recently pulled out of a scheduled hearing for Oct. 10 before the same Covid-19 committee that revealed the recent bombshell revelation. The sudden withdrawal follows an audit report on the EU’s COVID-19 vaccine procurement strategy.

Dutch MEP Roos appeared on ‘Tucker Carlson Tonight’ on Tuesday and elaborated further on “one of the biggest scandals of our time.”

“This has massive implications,” he said. “Governments pushed millions of people worldwide to get vaccinated by telling them, telling you, to do it for your grandmother. Perfectly healthy young people [compelled] into taking this jab using false arguments.”

“Our government loves to talk about institutional discrimination,” Roos added. “But this was real institutional discrimination. In many countries, like the U.S. And Italy, vaccine mandates were introduced for certain professions. Many people lost their job, their livelihood, their business because they stood by their principles. Austria even had a locked down for the unvaccinated because of this reason. The government literally imprisoned people within their own homes. All of this was based on the idea that vaccination helped prevent the spread of the virus. Otherwise why should people [be] out of society?”

“This has now proven to be a big lie,” he said. “Even the president – for international development market of Pfizer admits there was no scientific basis to say vaccination would stop the transmission of the virus. And I find this one of the biggest scandals of our time. The politicians responsible for this will be angry that people are looking back at this time, but I won’t forget what they did to millions of people, and if we are a democracy, we should have accountability, and that’s what I’m calling for.”

Republican senators are now publicly agreeing with the call to hold Big Pharma executives accountable for misleading the American people at tremendous cost to their lives and livelihoods.

Next year, they will.

And everyone who lied to the American people should be held accountable. https://t.co/LiXmyFw2iz

“Outrageous,” Sen. Ted Cruz responded to the report. “These CEOs need to testify—under oath—before Congress. Next year, they will. And everyone who lied to the American people should be held accountable.”

This will prove to be a tall order. As shown in a compilation by independent researcher Kanekoa, numerous politicians and public health officials lied to the American people when they claimed without evidence that the vaccines stopped the spread.

Senator Paul also demanded to know the National Institute of Health’s conflicts of interest regarding Big Pharma royalties that have been hidden from the public.

“But I tell you this,” Paul warned Fauci at a hearing. “When we get in charge, we’re going to change the rules and you will have to divulge where you get your royalties from, from what companies. And if anybody in the committee has a conflict of interest, we’re going to learn about it. I promise you that.”

There are Republican congressmen who are also poised to hold pharmaceutical companies responsible for allegedly committing fraud against the American public.

Lastly, I have called for an end to the PREP Act, the medical malpractice martial law that prevents people like my fellow panelists from holding pharmaceutical companies and medical establishments responsible for the pain and suffering they have caused.

“Lastly, I have called for an end to the PREP Act, the medical malpractice martial law that prevents people like my fellow panelists from holding pharmaceutical companies and medical establishments responsible for the pain and suffering they have caused,” Kentucky Rep. Thomas Massie said on Twitter.

(A) no one has ever been injured by COVID vaccines.

(B) Some people have been injured by COVID vaccines, but they are not entitled to compensation for their injuries.

Despite accumulating evidence that the Covid shots pose a significant increased risk of heart inflammations for young persons, the Food and Drug Administration again granted an “Emergency Use Authorization” for this age group to receive “boosters” during a “Covid pandemic” that the president said was “over.” If the pandemic is “over,” there is no justification for “emergency use authorization,” particularly for an age group that is not statistically at significant risk from severe Covid.

The 2022 midterm elections provide an opportunity for the American people to get a fresh start at putting the nation’s increasingly authoritarian and dishonest biomedical establishment back in its box. But it will take more than mere hearings  in order to accomplish that. There must be payback for those public health experts who can be shown to have knowingly committed fraud against the American people.