Shock Poll: Nearly Half of Dems Want Unvaccinated Americans To Be Arrested or Put in Internment Camps 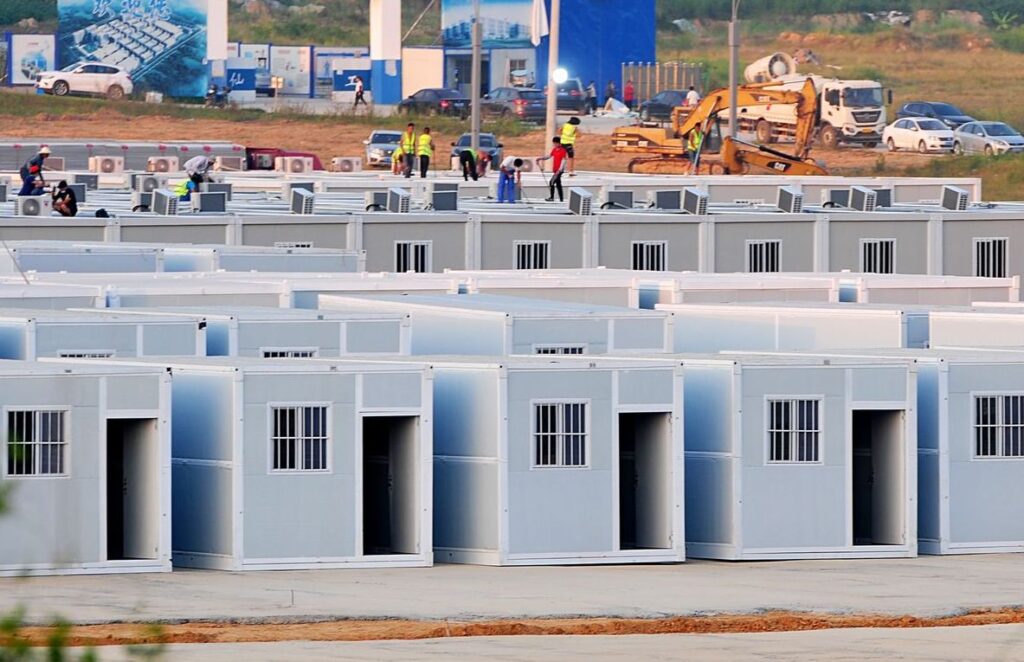 A new shock poll shows that over half of Democrats support fines for Americans who choose not get the Covid shots. Disturbingly, nearly half support internment camps for the non-compliant.

The survey listed the potential penalties for Covid mandate non-compliance, including fines, stay-at-home orders, and internment camps for the unvaccinated and critics of the vaccines.

“Many Democrats would support even harsher measures [than the mandate], including fines for Americans who won’t get the COVID-19 vaccine and criminal punishment for vaccine critics.”

For instance, 55 percent of Democrats support a “proposal for federal or state governments to fine Americans who choose not to get a COVID-19 vaccine,” Rasmussen noted.

A total of 59 percent favor “a government policy requiring that citizens remain confined to their homes at all times, except for emergencies, if they refuse to get a COVID-19 vaccine.” This is tantamount to house arrest without trial.

Almost half of Democrats – 48 percent – disagree with the First Amendment and argue that “federal and state governments should be able to fine or imprison individuals who publicly question the efficacy of the existing COVID-19 vaccines on social media, television, radio, or in online or digital publications.”

Similarly, 45 percent of Democrats support the idea of COVID internment camps, where governments could require citizens “to temporarily live in designated facilities or locations if they refuse to get a COVID-19 vaccine.

Additionally, 47 percent of Democrats believe it is fine if governments “use “digital devices to track unvaccinated people to ensure that they are quarantined or socially distancing from others.”

Rasmussen also found that 29 percent of Democrats would support “temporarily removing parents’ custody of their children if parents refuse to take the COVID-19 vaccine.”

“President Biden’s strongest supporters are most likely to endorse the harshest punishments against those who won’t get the COVID-19 vaccine,” the pollster noted.

The survey of 1,016 U.S. Likely Voters was conducted on January 5, 2022 by the Heartland Institute and Rasmussen Reports, the pollster said. The margin of sampling error is reported to be +/- 3 percentage points with a 95% level of confidence.