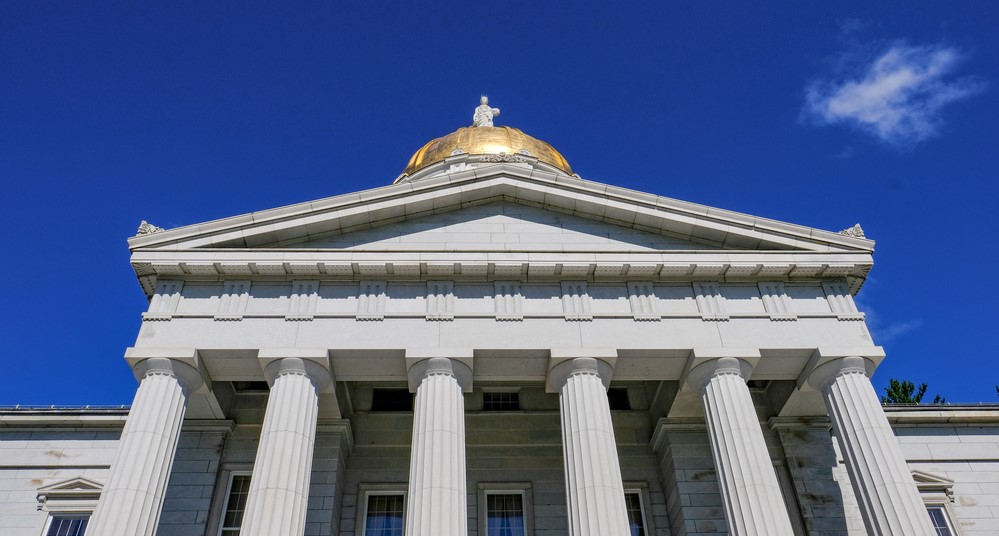 The state legislature in Vermont has overridden a Republican Governor Phil Scott’s vote of a bill that gives ‘non-citizens’ the right to vote in two cities’ elections.

“It appears that once again the Vermont elected Democrats show a complete disregard to what it means to be a citizen,” RNC spokesman for Vermont Jay Shepard told Fox News. “Their vote to override the Governor’s veto disenfranchises those in Vermont who are citizens.”

“Legal resident noncitizens in the cities of Montpelier and Winooski will now be able to vote in municipal elections,” Fox News noted.

Legal resident noncitizens are not permitted to vote in federal elections. Some fear that this may be a first step in undermining U.S. election safeguards against noncitizens and illegal aliens voting, which are already under attack by Democrats.

“Talk about downgrading the sanctity of a vote. Are these non-citizen voters paying taxes?” Jane Hughes commented on Twitter.

“Tearing America apart piece by piece,” Larry Langley remarked. “We must stand up.”

However, Democrats in Vermont are touting the legislation as a step towards more ‘citizen engagement,’ even though the voters in question are not U.S. citizens.

The news comes after the Senate’s defeat of the S.1 version of the “For the People Act” in a 50-50 tie on Tuesday. Vice President Kamala Harris, whose tie-breaker vote would have been inconsequential, vowed to keep fighting for what Democrats call “voting rights.”

“Here is the bottom line: Our democracy is stronger when everyone participates—and it is weaker when people are denied meaningful access to participation,” Harris remarked.

That would be true, if Harris were referring only to eligible adult U.S. citizens, and not leaving open language to include ‘noncitizens’ who happen to be in the United States.