Ted Cruz Reportedly ‘Pranked’ About Cancun Trip, But His Response is Hilarious 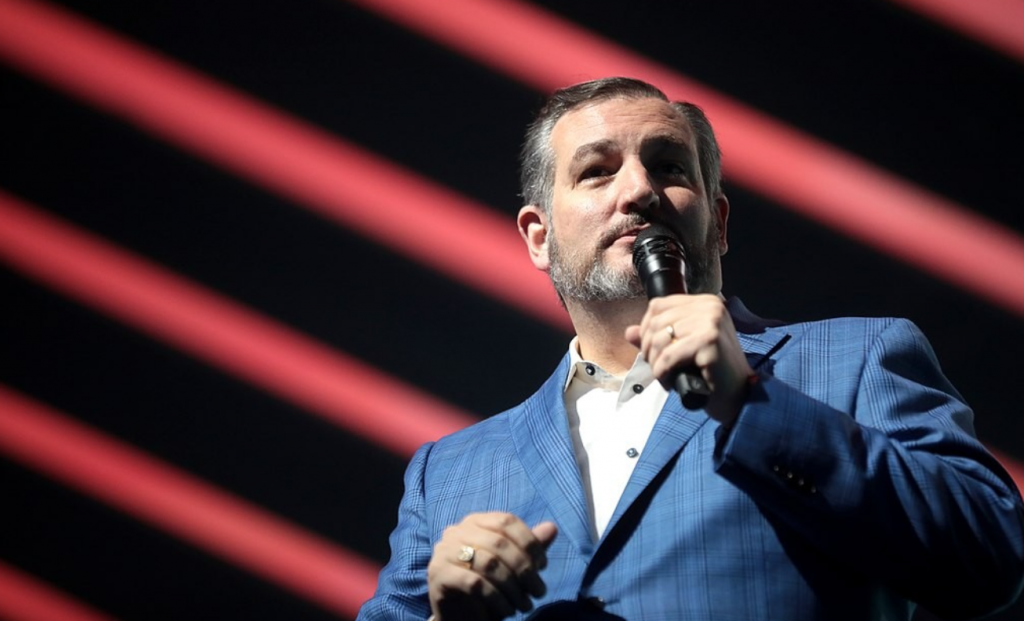 Senator Ted Cruz has been getting never-ending ridicule over his Cancun trip to get his wife and kids away from the brutal ‘Texas freeze’ conditions. The breathless, white-out coverage blanketed many other critical stories, like the truly outrageous Cuomo scandal and Biden’s concerning behavior.

On Wednesday, it was reported that Ted Cruz was “pranked” about his Cancun trip. NBC News reported this non-story:

When senators arrived at the Senate gym on Wednesday morning, they found that one of them had taped memes on the lockers welcoming Cruz home and showing him in the short-sleeve polo shirt, jeans and Texas-flag mask that he had at the airport, according to two people familiar with the prank. “Bienvenido de Nuevo, Ted!” was the “welcome back” message typed at the top of the color printouts, one of which was viewed by NBC News.

The rendering featured a manipulated photo of Cruz from his well-documented trip to Mexico, dragging his luggage across an arctic landscape while holding a tropical cocktail garnished with a slice of fruit in his other hand. He is shown walking toward an image of a masked Sen. Bernie Sanders, I-Vt. with his arms crossed and wearing striped, knitted gloves — a pose famously captured during January’s inauguration.

But Cruz, once again, has taken it all in stride. He responded to the contrived hubbub at CPAC:

“I gotta say, Orlando is awesome! It’s not as nice as Cancun, but it’s nice,” Cruz told the crowd.

Although the senator apologized for the incident, there are plenty of reasons to believe that Cruz was exonerated for his actions.

Cruz also got the lamestream media’s attention with a Braveheart reference, something that I can appreciate:

.@tedcruz: "2022 is going to be a fantastic election year and so is 2024 as we stand together and defend liberty, defend the Constitution and defend the Bill of Rights. In the immortal words of William Wallace, FREEDOM!" pic.twitter.com/9T8IkH24fg

Cruz even had a retort to the media’s mockery of Cruz, and comparison to Howard Dean’s “yarrrggghhh” moment.

The real reason the lamestream media continues to go after Cruz: They have a vendetta against any politician who actually supports “freedom.”