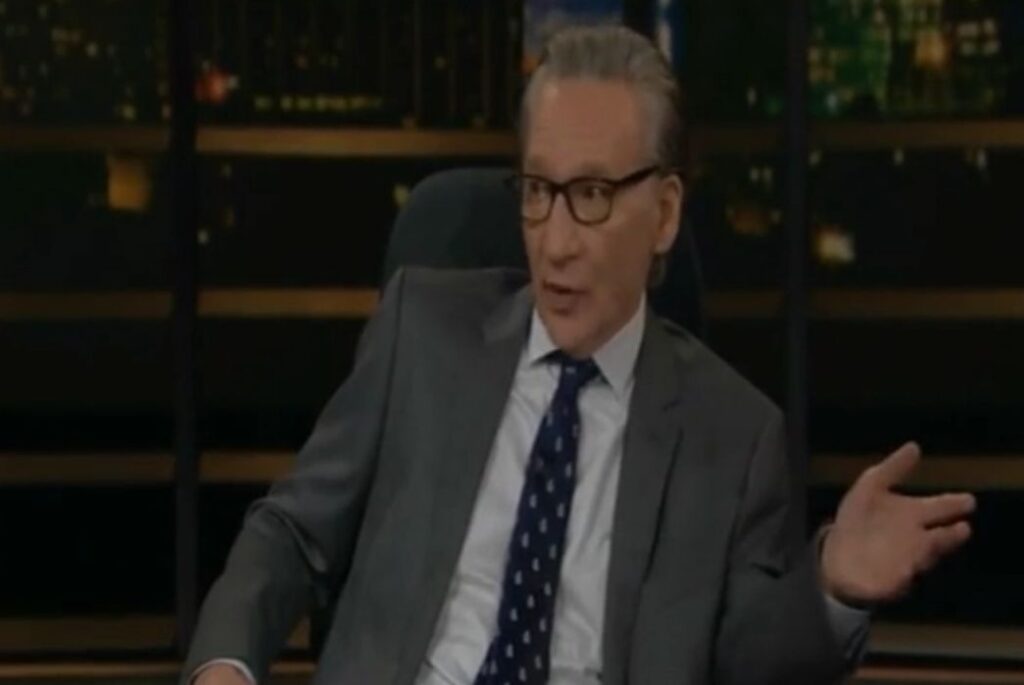 On HBO’s “Real Time” with Bill Maher, the iconoclastic host delved into the unfolding of the Hunter Biden laptop story. And it was damning. Watch:

“So, let me go back and mention the beginning of our Republic,” Maher said. “We used to have… different newspapers for different parties. They actually had their own newspaper. Like Thomas Jefferson had his newspaper and I feel like (crosstalk: we’re there now).”

“Aren’t we?” he asked rhetorically. “And here’s where it brought it home to me this week, the New York Post. I remember reading about this a couple of years ago, New York Post came across… now, how they came across, we need to get into it, because it is relevant, but Hunter Biden’s computer, which he apparently left at a computer repair store. I didn’t even know they existed. And if anyone should not leave his computer with other people, it would be Hunter Biden.”

“Just for the personal stuff,” he said. “But it also had stuff about how, you know, this, come on, he’s a ne’er-do-well, I’m sorry, Hunter Biden, but you are. And you know, you made a living being ne’er-do-well who was taking money just because you were the vice president’s son and you had influence. He got, I think, 4.8 million dollars from Chinese energy companies [sic] to sit on the board and consult. Yeah, that was his passion in life. Energy exploration. Hooker exploration was his passion.”

“And now two years later, the New York Times the Washington Post have come around to say, ‘okay, there was something there’,” he said. “Now, what I said at the beginning, how it came to them. It came to them through Rudy Giuliani and Steve Bannon. So yes, of course, when Rudy Giuliani says, ‘I’ve got some evidence,’ you take that with the giant thing of salt.”

“But, but, not two years, it didn’t take two years,” he went on. “It looks like the left-wing media just buried the story because it wasn’t part of their narrative. And that’s why people don’t trust the media.”

Former presidential candidate Andrew Yang chimed in on the erosion of trust in the U.S. media.

“Well, if you look at the trust in media, Bill, today, it actually fall very sharply along party lines,” Yang said. “69% of Democrats still believe that media will report the news objectively. That goes down to 15% for Republicans; for independents it’s at 36%.”

“So, this is part of the erosion of institutional trust where one side feels like the media’s on their side,” he continued. “And it does seem like the Hunter Biden laptop story did get buried because of the timing. I mean it was coming out during the height of the election in 2020. And it did not want that out in the mainstream.”

So, there you have it. The U.S. “mainstream” media rigged the 2016 election by censoring and suppressing the Hunter Biden laptop story. Even left-wing media knows it. The question is: What are the American people going to do about it?