The Biden Administration Gets Hit with Lawsuit for COVID Aid Discrimination 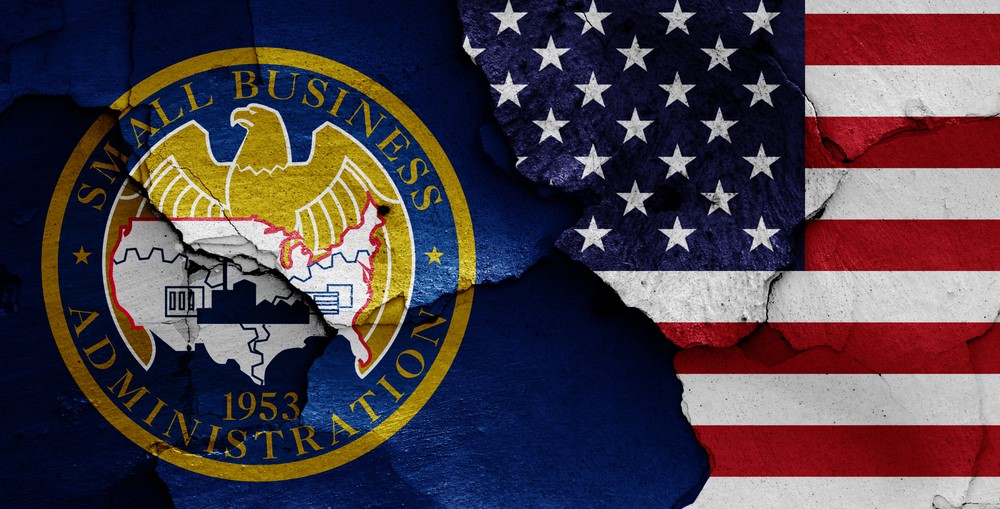 The Biden administration is being sued for interjecting racial and gender discrimination into its COVID relief policies.

“A conservative legal group filed a lawsuit against the Small Business Administration (SBA) on Wednesday, alleging that the agency prioritized restaurants owned by minorities and women when allocating funds from its COVID-19 relief package,” the Hill reported.

“The Wisconsin Institute for Law & Liberty (WILL) filed the lawsuit on behalf of Antonio Vitolo, the owner of Jake’s Bar and Grill in Harriman, Tenn., against U.S. Small Business Association Administrator Isabella Casillas Guzman,” the report continued.

“The lawsuit claims that the SBA gave priority preference to restaurants owned by certain minorities and women, while pushing aside white males and other minorities, when administering the $28.6 billion Restaurant Revitalization Fund, the report added.

The White House has argued that women and minorities have been hurt the most by the COVID pandemic, while not providing objective empirical evidence.

“Given the limited pot of funds, this puts white male applicants at significant risk that, by the time their applications are processed, the money will be gone,” the lawsuit states.

The program argues that “socially disadvantaged” people are “subjected to racial or ethnic prejudice or cultural bias because of their identity as a member of a group without regard to their individual qualities.”

The Wisconsin Institute for Law & Liberty called the program “unconstitutional,” and demanded the fund stop allocating money “without regard to the race or gender of the applicant.”

“Under the guise of pandemic relief, the American Rescue Plan Act enables the federal government to engage in illegal and unconstitutional race and sex discrimination. This is ugly, pernicious, and toxic. We will fight it wherever it shows up,” WILL President and General Counsel Rick Esenberg said in a statement.