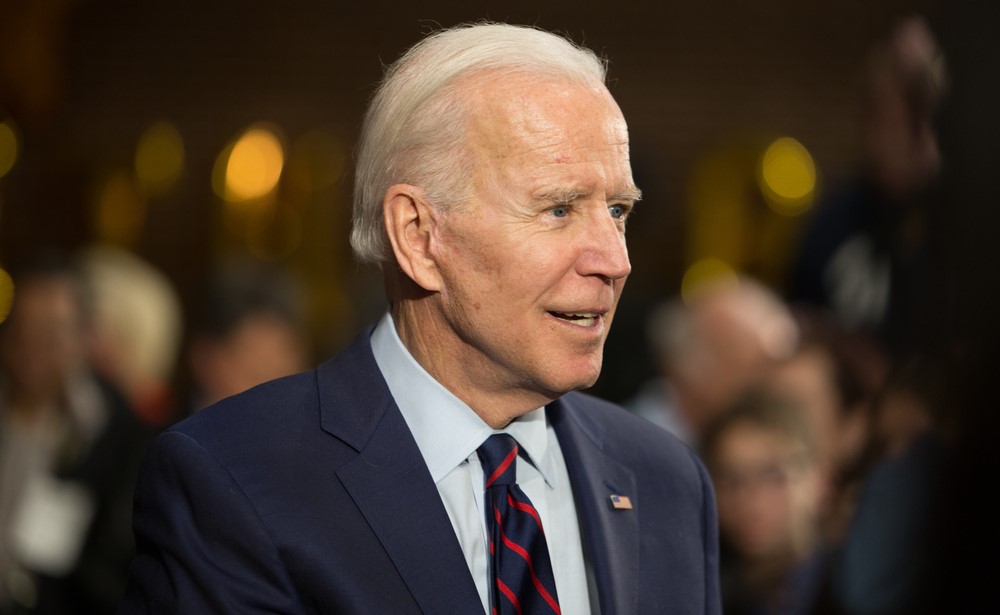 The Biden administration appears intent to make it as hard as possible for the U.S. economy to create jobs. On Wednesday, it rescinded a Trump-era rule that allowed businesses to designate workers as independent contractors instead of employees.

“The administration’s move, effective Thursday, allows for workers considered ‘gig workers’ to have minimum wage and overtime compensation protections under the Fair Labor Standards Act (FLSA),” the Hill reported. “Employee classification has major implications for companies like Uber, Lyft and DoorDash, which depend on gig workers.”

“By withdrawing the Independent Contractor Rule, we will help preserve essential worker rights and stop the erosion of worker protections that would have occurred had the rule gone into effect,” Labor Secretary Marty Walsh announced in a statement. “Legitimate business owners play an important role in our economy but, too often, workers lose important wage and related protections when employers misclassify them as independent contractors.”

The PRO Act is a major threat to the “gig economy,” which has allowed millions of Americans to find work in an uncertain economy. The PRO Act has been described as a bill that”destroys state right-to-work laws, stifles workers’ rights, and could cost employers billions of dollars in new annual costs.” Reducing the ability of companies to hire independent contractors will only wind up costing Americans jobs and raising the prices of goods and services.

“Companies that rely on gig workers poured $200 million into overturning a ballot measure to reclassify drivers as employees in California and have united against the PRO Act, which would make it far easier for gig workers and other independent contractors to unionize and bargain collectively,” the Hill noted.

This isn’t the first measure from the Biden administration that will cost Americans jobs. On Day 1, Biden canceled the Keystone XL Pipeline contract, costing an estimated 11,000 jobs.