Major update: The suspect in custody has been named and has a criminal record. See post update below.

The Waukesha community was rocked on Sunday night when a red SUV drove into a local parade filled with schoolchildren, injuring at least 12 adults and 11 children. (Graphic footage below.)

GRAPHIC: Video of the red Ford Escape driving through the crowd in #Waukesha, WI.

On the ground reports say the suspects are black or Arab-

2 suspect are on the run
1 has been detained

Here are photos of the alleged red SUV:

There were also an undisclosed number of fatalities, which are not yet fully reported, while authorities reach out to notify the family members of the deceased. At least one person has been reported as dead due to the heinous attack.

While the U.S. media typically begins speculating about suspects after such an attack, there has been unusually sparse chatter about the story, despite it being major breaking news. The Waukesha parade attack appears to be a potential case of domestic terrorism, as it happened only 23 miles away from Kenosha, Wisconsin.

A car just plowed through a crowd at a Christmas parade in Waukesha, WI.

As many as 30 people people are reportedly injured.

One plausible reason for the caution: There are reports that the suspects in the attack were black males. The Waukesha police scanner reported on Facebook that law enforcement was seeking “a male black, 20s, long dreads, black mask, driving a white Ford.” 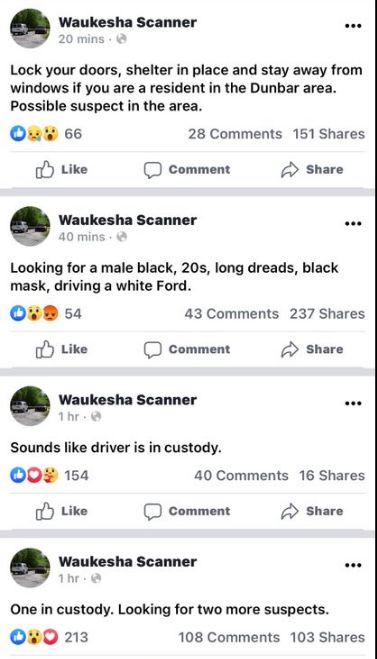 A news report aired a witness who said it was a “black guy with dreadlocks.” The witness was named as Rick McCoy, a customer of Nice Ash Cigar Bar:

There were two other suspects. Ian Miles Cheong claimed that the other two suspects were black males, and at least two were “confirmed dead” so far.

The suspects in Waukesha are three black males, one has been detained. At least two people have been confirmed dead so far.

Cheong also mentioned that an eyewitness who doesn’t realize he’s on television described a suspect in a manner that matched the police scanner.

Eye witness who doesn't realize he's on television describes one of the attackers in the vehicle in Waukesha as a black guy with dreadlocks. https://t.co/LMfedKOxhZ

Cheong also pointed to a shot of the alleged suspect.

This does not confirm the demographic profile of the suspects, but it does suggest conflicting accounts, which would make journalists demonstrate more caution than usual.

If the suspects were described as “white,” you can bet there would be more speculation, especially given the nature of the Rittenhouse case, and the tremendous amount of dishonest and misleading coverage of that high-profile case.

The Waukesha parade attack suspect has been named as Darrell E. Brooks, black male, late 30s. The suspect’s name was reported by Karol Markowicz of the NY Post. 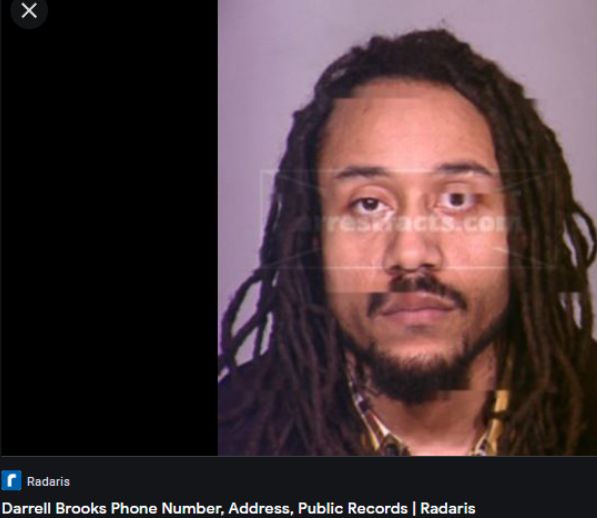 The suspect’s name also matches that reported in the police scanner clip (image above via Intel Stream):

The suspect's ID (Darrell E. Brooks, Jr.) , description, & last known whereabouts can be heard starting at the 16:10 mark in this scanner clip.
Kudos to independent journalists who uncovered this info: https://t.co/BfhZPsBNOQ https://t.co/QLsIBqHJTB

Darrell Edward Brooks Jr. is reportedly an ex-convict from Nevada. 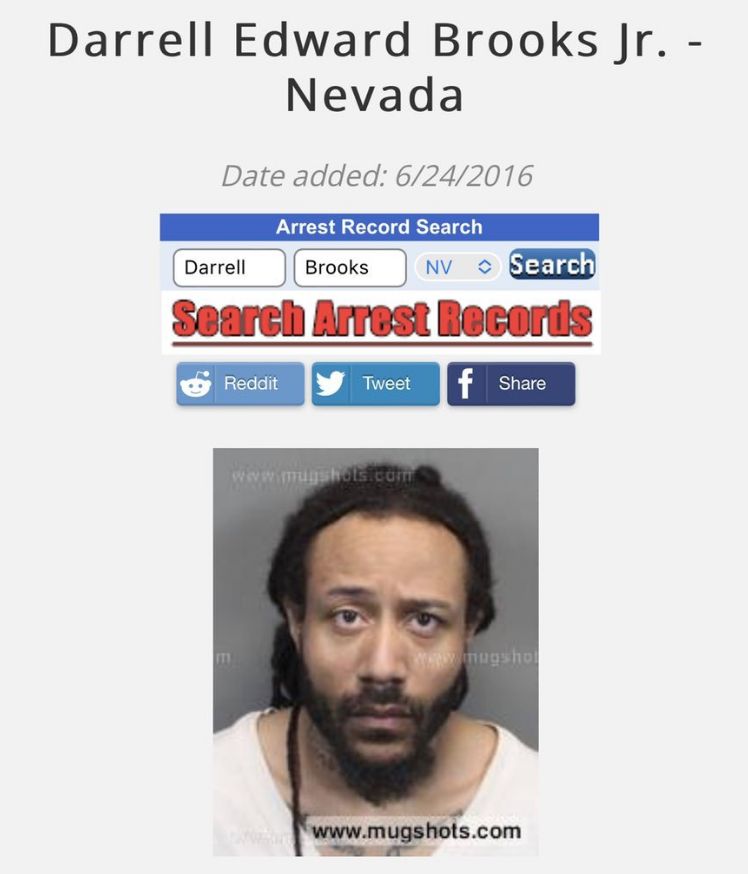 The alleged suspect is also reportedly 39 years old and has a criminal record. 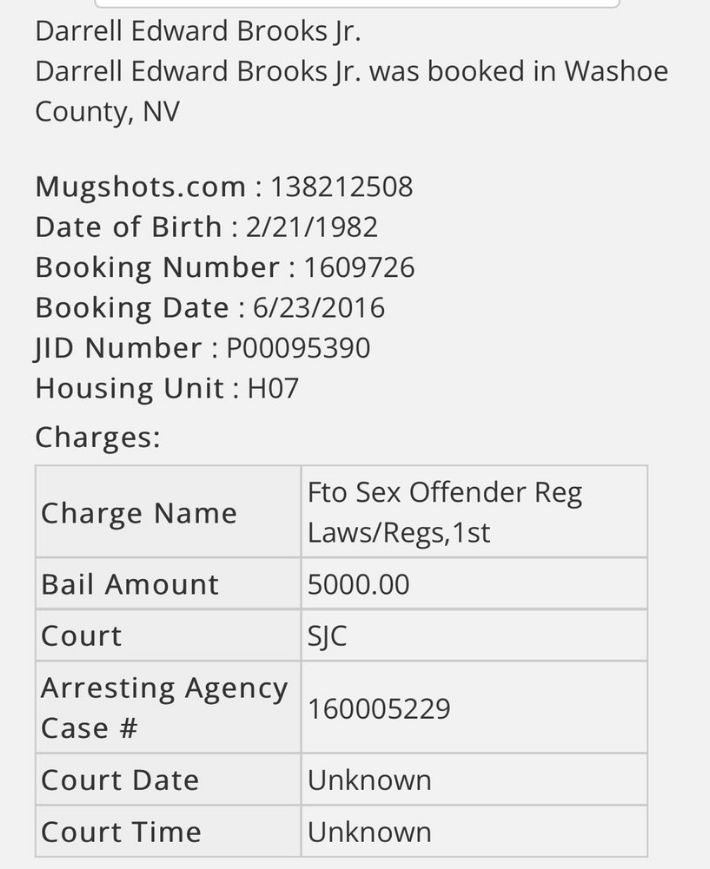 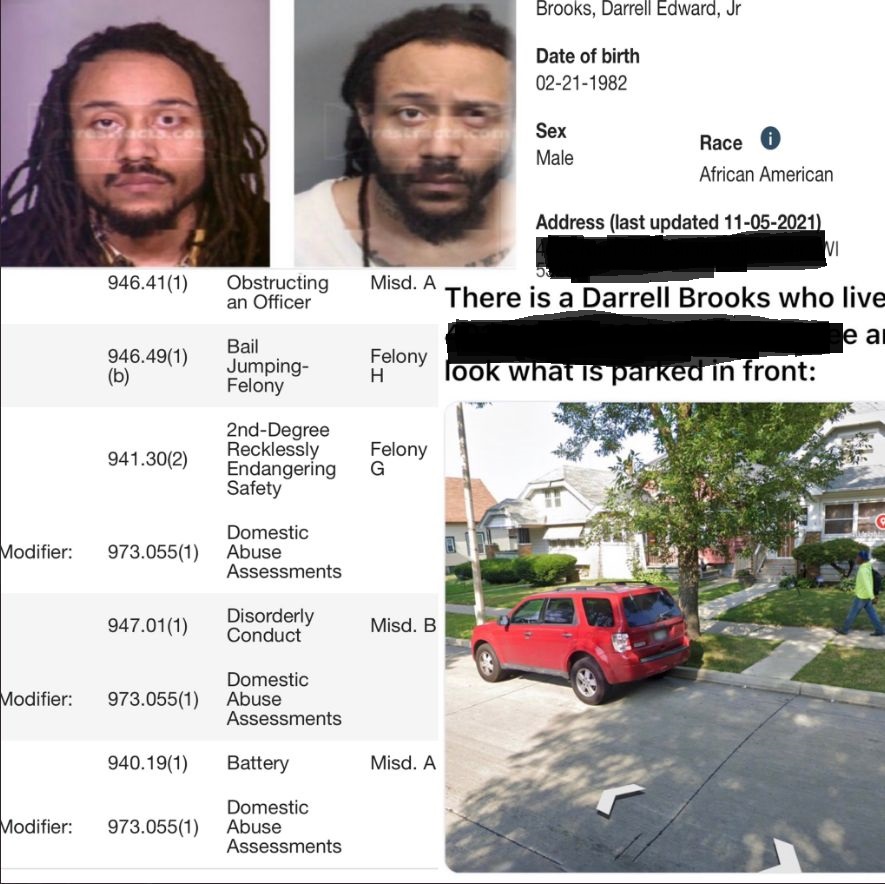 Darrell Edward Brooks is reported to be a “sex offender.” 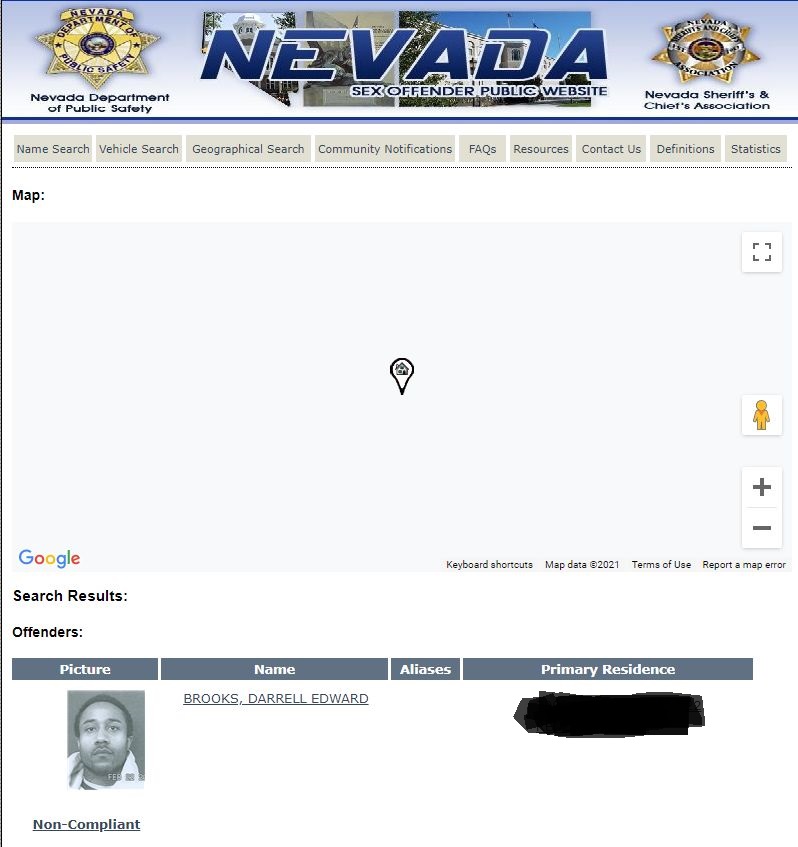