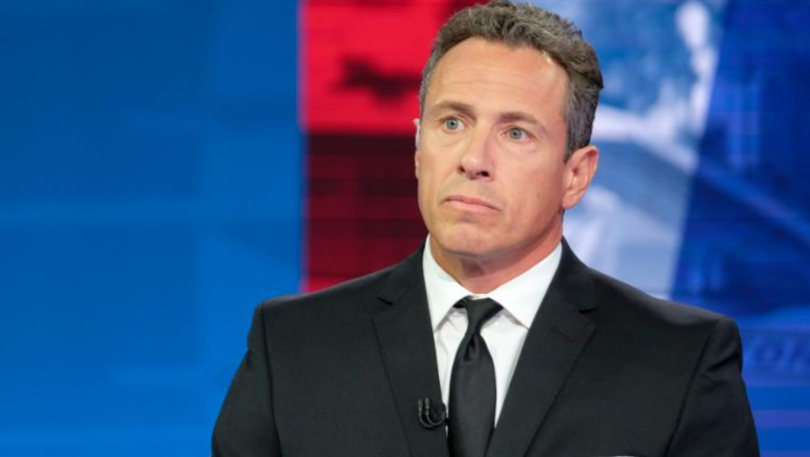 Former CNN primetime host Chris Cuomo is out at his second media job in a week after a scandal implicating the entire Cuomo family came to light.

Chris Cuomo normally hosts “Let’s Get After It with Chris Cuomo” at noon ET on SiriusXM. However, former ABC News reporter Brian Ross had taken over for Cuomo’s show on Monday.

About an hour after the program ended, Cuomo announced he was leaving, saying he needed “to take a stop back and focus on what comes next.”

“The way my time ended at CNN was hard,” Cuomo said in a statement. “While I have a thick skin, I also have a family, for which this past week has been extraordinarily difficult.”

“So, right now, I have to take a step back and focus on what comes next,” he added.

On Saturday, the news finally broke that Cuomo had been officially fired from the cable news network.

“Embattled CNN anchor Chris Cuomo has been fired by the network, in the wake of new revelations about his close involvement with the political woes of his brother, former Gov. Andrew Cuomo,” the NY Post reported.

CNN confirmed the firing in a statement to the NY Post, and said that Cuomo had been “terminated … effective immediately” as an outside law firm continues to investigate “his involvement with his brother’s defense.”

The network earlier “indefinitely suspended” Cuomo after explosive new documents were released by New York Attorney General Letitia James. The “indefinite suspension”was followed by the “kiss of death” for Fredo.

The documents showed that Cuomo abused his journalistic position to attempt to uncover information about a sexual harrassment accuser who had leveled allegations against his brother former New York Governor Andrew Cuomo.

“The documents, which we were not privy to before their public release, raise serious questions,” the network said.

“When Chris admitted to us that he had offered advice to his brother’s staff, he broke our rules and we acknowledged that publicly,” CNN continued. “But we also appreciated the unique position he was in and understood his need to put family first and job second.”

“However, these documents point to a greater level of involvement in his brother’s efforts than we previously knew,” the network added. “As a result, we have suspended Chris indefinitely, pending further evaluation.”

It is clear now that Chris Cuomo’s unethical behavior was more than a problem for just CNN. Now, Cuomo is also out at Sirius XM.