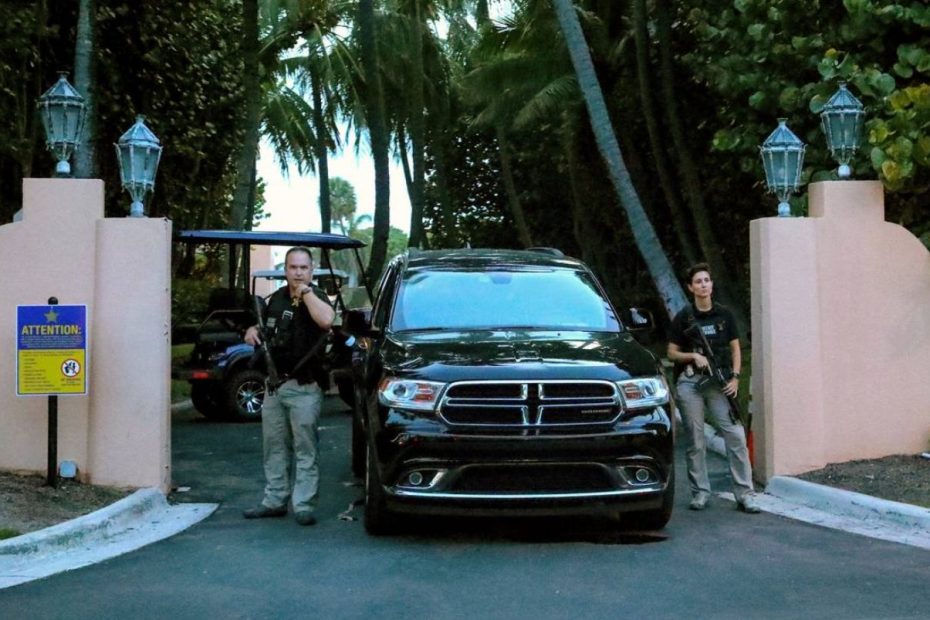 The FBI manifest of items it seized during its raid on Donald Trump’s estate at Mar-A-Lago was revealed on Friday. Among the 20 boxes of items the FBI reportedly took were 11 sets of classified documents allegedly in the possession of the former president.

“FBI agents who searched former President Donald Trump’s Mar-a-Lago home Monday removed 11 sets of classified documents, including some marked as top secret and meant to be only available in special government facilities,” according to documents reviewed by The Wall Street Journal.

“The Federal Bureau of Investigation agents took around 20 boxes of items, binders of photos, a handwritten note and the executive grant of clemency for Mr. Trump’s ally Roger Stone, a list of items removed from the property shows,” WSJ reported. “Also included in the list was information about the ‘President of France,’ according to the three-page list. The list is contained in a seven-page document that also includes the warrant to search the premises which was granted by a federal magistrate judge in Florida.”

“The list includes references to one set of documents marked as “Various classified/TS/SCI documents,” an abbreviation that refers to top-secret/sensitive compartmented information,” the report added. “It also says agents collected four sets of top secret documents, three sets of secret documents, and three sets of confidential documents. The list didn’t provide any more details about the substance of the documents.”

As WSJ’s report notes, Trump’s lawyers argue the president used his authority to “declassify the material before he left office.” However, there is legal controversy over the process. The WSJ in its exclusive report also discussed some of the FBI’s search tactics.

“The search and seizure warrant, signed by U.S. Magistrate Judge Bruce Reinhart, shows that FBI agents sought to search ‘the 45 Office,’ as well as ‘all storage rooms and all other rooms or areas within the premises used or available to be used by [the former president] and his staff and in which boxes or documents could be stored, including all structures or buildings on the estate’.”

“They didn’t seek access to search private guest rooms, such as those of Mar-a-Lago members,” the document claims.

The Washington Post on Thursday reported based on its ‘sources’ that the FBI was allegedly searching for classified materials related to the United States’ nuclear weapons program.

It is unclear if there were classified nuclear weapons documents allegedly in the possession of former President Donald Trump. On Friday, however, the former president argued that the FBI might possibly ‘plant information.’

Trump blasted the raid as an “unprecedented political weaponization of law enforcement” and pointed to his growing strength heading into the midterms and a possible 2024 presidential run.