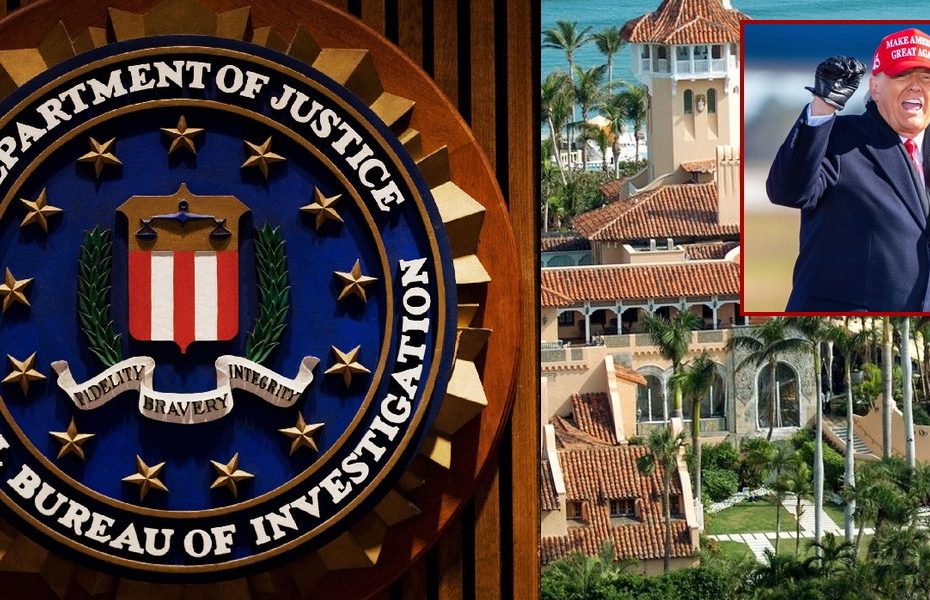 The reason for the FBI’s unannounced raid was allegedly tied to boxes of classified information that Donald Trump had purportedly taken to his Florida estate. The New York Times reported on the development:

Trump was not in attendance at the time of the raid. The New York Times report suggests political motivation of the timing.

The search was at least in part for whether any records remained at the club, the person familiar with the search said.

The reported search came at a time when the Justice Department has also been stepping up questioning of former Trump aides who had been witnesses to discussion and planning in the White House of Mr. Trump’s efforts to remain in office after his loss in the 2020 election.

If the Times report is accurate, the FBI’s unannounced raid would be an egregious case of prosecutorial misconduct. No president has ever been targeted for such an FBI raid for such a spurious reason in our nation’s history.

“These are dark times for our Nation, as my beautful home, Mar-a-Lago in Palm Beach, Florida, is currently under siege, raided and occupied by a large group of FBI agents,” Trump said in his statement.