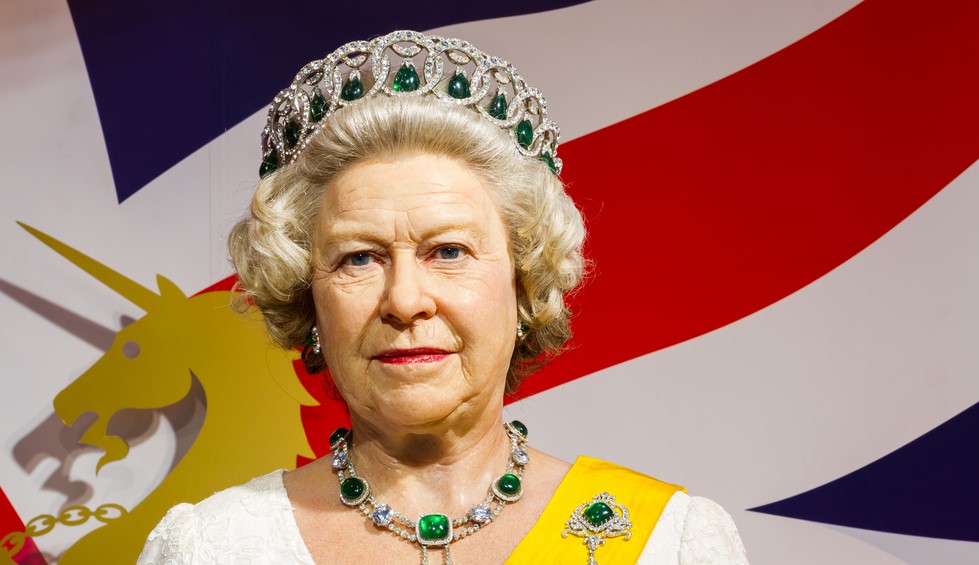 The Queen of England is set to deliver a big announcement on voter IDs that already has the left triggered and resorting to the same weak arguments in Britain that one sees in the United States.

“Britons will have to show photo ID to vote in future general elections, ministers are poised to confirm this week, as a means of tackling fraud which critics claim could deter poorer and ethnic minority voters from taking part in democracy,” the left-wing Guardian reported.

“The proposal is to be included in Tuesday’s Queen’s speech, which will set out the government’s post-pandemic priorities and the laws it intends to pass in the forthcoming parliamentary session,” the report continued.

The Queen’s speech announces parliamentary measures for the upcoming year. The Queen delivers the speech from the throne of the House of Lords. It is written for her by government ministers and lasts around ten minutes, according to the BBC.

“A requirement that all voters carry photo ID could impede people who wish to turn up at polling stations without planning ahead, given about a quarter of voters – often younger voters – do not have either a passport or driving licence, critics say,” the Guardian continued.

“The government has previously said people would be able to apply for a voting ID card from their local council, although this would have to be done before polling day,” the report went on. “Early trials in some areas led to hundreds of voters being turned away.”

“The voting reforms, which will also include a limit on the number of postal votes that can be handed in on behalf of others, are being justified by ministers as a way to reduce the risk of electoral fraud,” the Guardian added. “However, the Electoral Commission says the country ‘has low levels of proven electoral fraud’; in 2019 there was just one conviction and one police caution for impersonating another voter.”

These objections to commonsense voting security measures are identical to the ones the media in the United States uses, despite the lack of proof that voter IDs prevent registration and turnout.

It is as if the international socialist left has a shared playbook to oppose any election measures to prevent voter fraud. But the more the left-wing parties in countries around the world vehemently oppose such measures, the more it should draw voters’ suspicions.