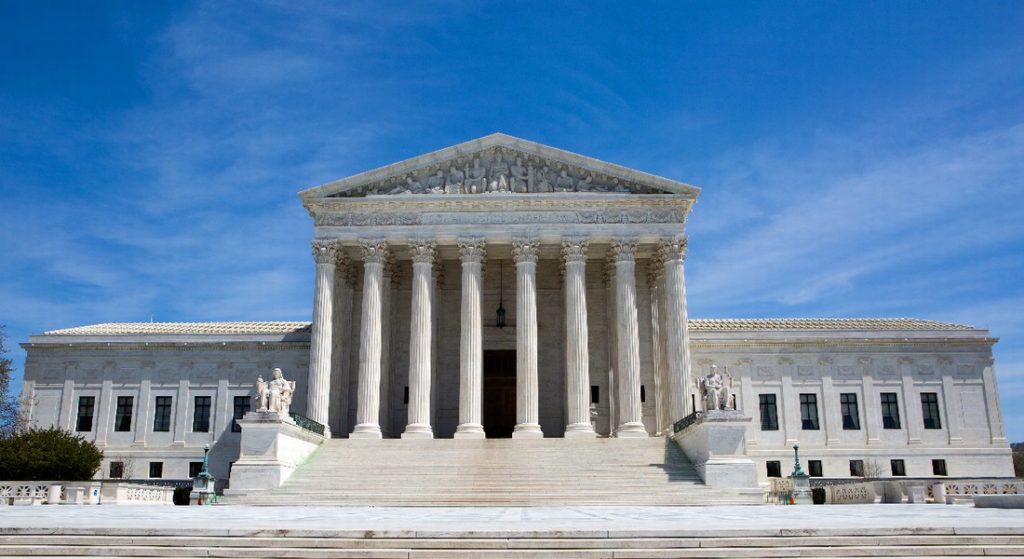 The Supreme Court has dismissed all of former President Donald Trump’s election challenges without a hearing. On Monday, Trump’s lawsuit in Wisconsin was thrown out without explanation.

The highest court’s refusal to hear the Trump legal team’s final outstanding election legal case follows upon the dismissal of its Pennsylvania challenge in mid-February. The motions for the president in that case were dismissed as “moot.”

In dissent was Justices Thomas, Gorsuch and Alito on the matter of hearing that case. The Trump-appointed justices of Amy Coney Barrett and Brett Kavanaugh dodged taking up the case, and the reliably liberal Chief Justice Roberts once again refused to do his job.

This disappointment followed upon the Supreme Court’s rejection of the State of Texas’s challenge in December, despite 18 states backing the lawsuit. SCOTUS again completely avoided taking up the constitutional and legal merits of the election case, despite the purported “conservative” majority in the Supreme Court.

Thus, on Monday, the Supreme Court ended all of the Trump legal team’s election challenges in U.S. courts. Buzzfeed News reported the total record of failure by the courts to take seriously the issues that millions of U.S. voters have with the 2020 elections. 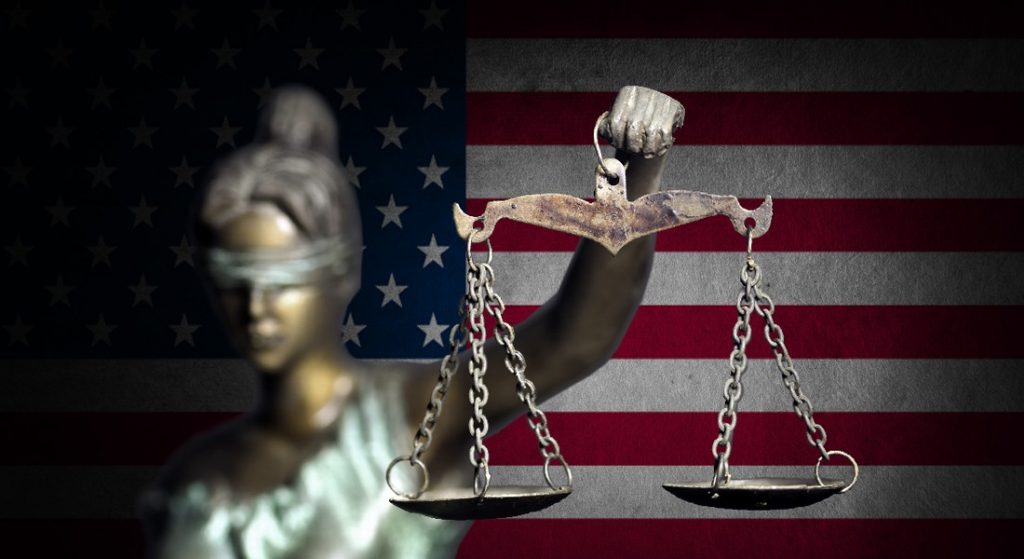 “Former president Donald Trump has officially lost all of his postelection legal challenges in the US Supreme Court, after the court announced Monday that the justices had refused to take up his final case out of Wisconsin,” the website reported.

“Trump and his Republican allies lost more than 60 lawsuits in state and federal courts challenging President Joe Biden’s wins in Wisconsin and a handful of other key states. They petitioned the Supreme Court to hear a small number of these cases, and the justices either rejected them right away or didn’t take any action before Biden was sworn in on Jan. 20, a clear sign that they wouldn’t interfere.”

It is not “interference” for a court to examine evidence of claimed voter fraud, ineligible voting, and unconstitutional changes to U.S. election law. It was not “interference” when Al Gore brought a suit against eventual winner George W. Bush after he lost the state of Florida in 2000. This is the court’s role. They are empowered to preside over matters of justice and injustice, legality and illegality. Yet, the courts time and time again have let the American people down.

It appears that the Supreme Court of the United States is not only content with allowing violations of the U.S. Constitution, it won’t even hear credible complaints on behalf of American voters who believe they have been disenfranchised. 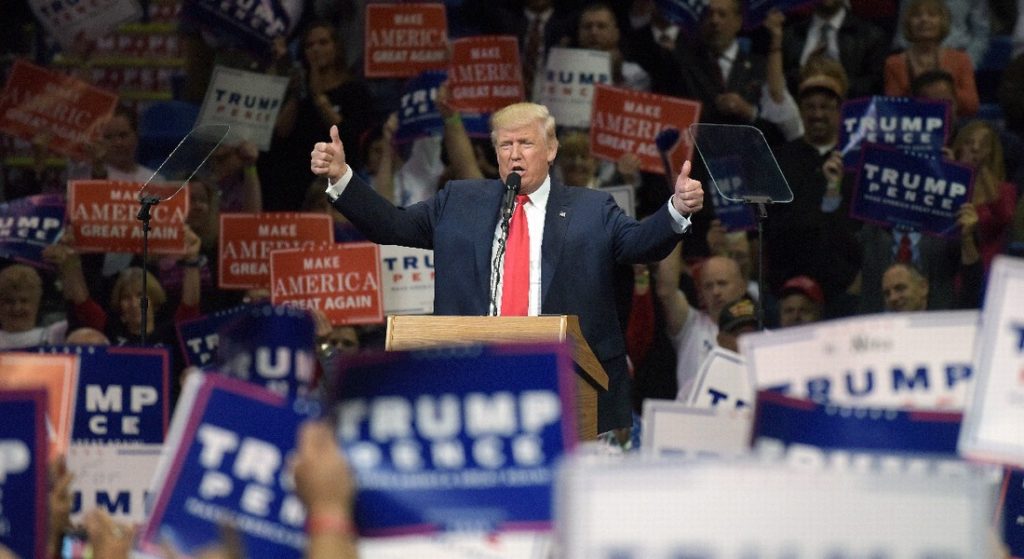 The Federalist does a concise job of summarizing the numerous issues with the 2020 election, beyond mass mail-in ballots with lax voter identification, the record-setting 81 million votes for a no-show candidate, the president’s recorded loss despite a “red wave” election in the House, and Trump’s relatively strong primary performance versus Biden’s.

“Third, Trump set a record for most primary votes received by an incumbent when more than 18 million people turned out for him in 2020 (the previous record, held by Bill Clinton, was half that number),” Shurk continues. “For Biden to prevail in the general election, despite Trump’s historic support in the primaries, turns a century’s worth of prior election data on its head.”

Furthermore Biden experienced the unprecedented loss of 19 of 20 “bellwhether” counties, which shattered decades-long track records of being strong predictors.

“Of the 19 bellwether counties that have consistently voted for the presidential winner since 1980, all but one chose Trump,” the Wall Street Journal reported.

“From 1980 through 2016, 19 of the nation’s more than 3,000 counties voted for the eventual president in every election,” the report said. “Only one of them, Washington state’s Clallam County, backed President-elect Joe Biden last week.”

“Other counties that had been bellwethers all the way back to the 1950s ended their runs by backing President Trump instead of the Democrat,” the report continued.

An “extremely detailed” visual representation of the 2020 election versus the 2016 election doesn’t persuade much, either. It reveals just how localized the ‘miraculous’ turnout for Biden was in deep blue urban areas. 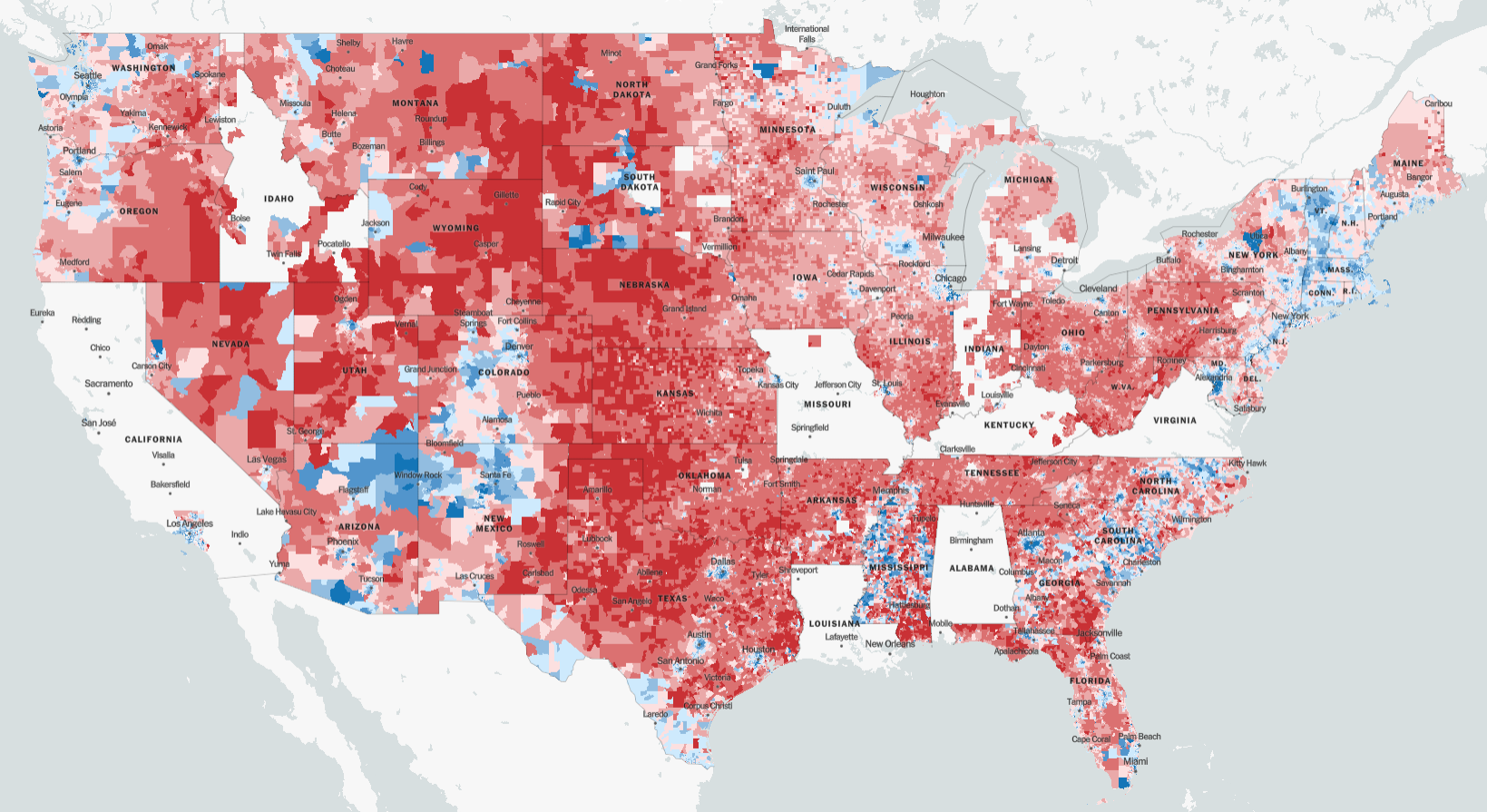 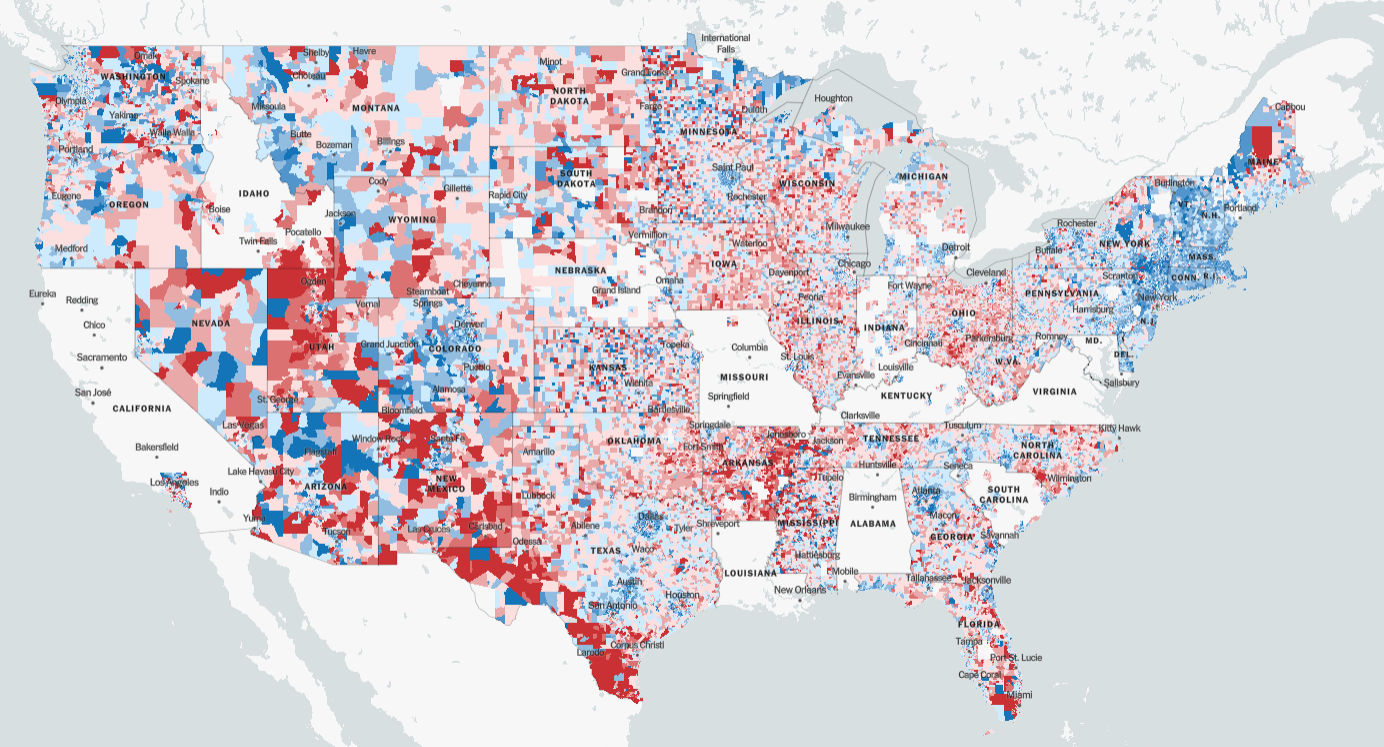 The 2020 election results didn’t pass the “eye test,” either. The lack of enthusiasm for Biden during his campaign “rallies” versus Trump’s massive KAGA rallies was extremely self-evident. Biden’s numerous “lids” and zoom call statements from his basement only served to mask the fact that few people were excited to vote for the Democratic candidate.

When combined with community level anecdotal evidence, such as a lack of Biden/Harris signs compared to that of Trump, including those of the former president’s 2016 campaign, as well as Obama’s palpable support during the 2008 and 2012 campaigns, one wonders how Biden could ever have blown away such U.S. election records. 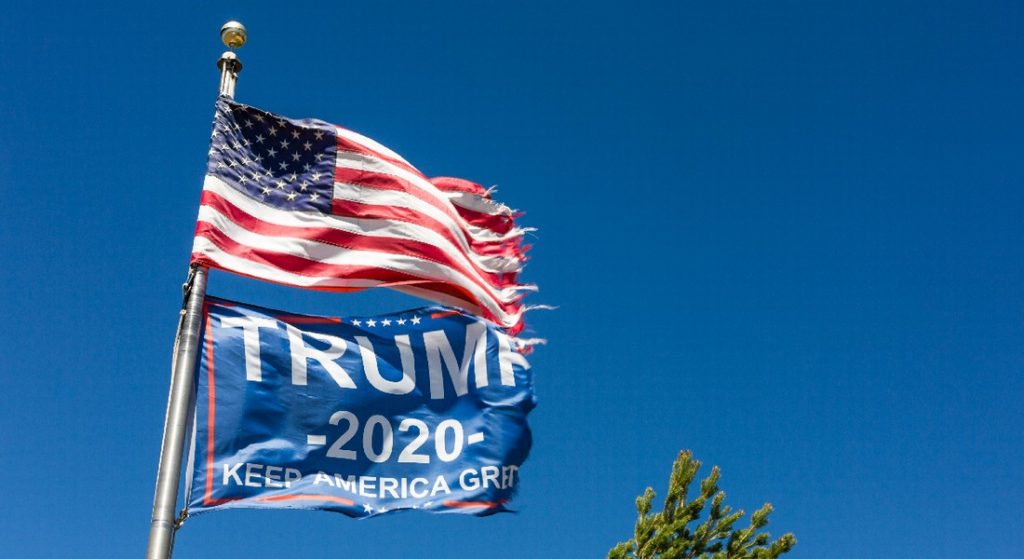 Those questions will never be decided by the Supreme Court of the United States, or in all likelihood, by any U.S. state or federal court. It appears now that many American voters’ ongoing doubts about the 2020 election will thus never legally be resolved.