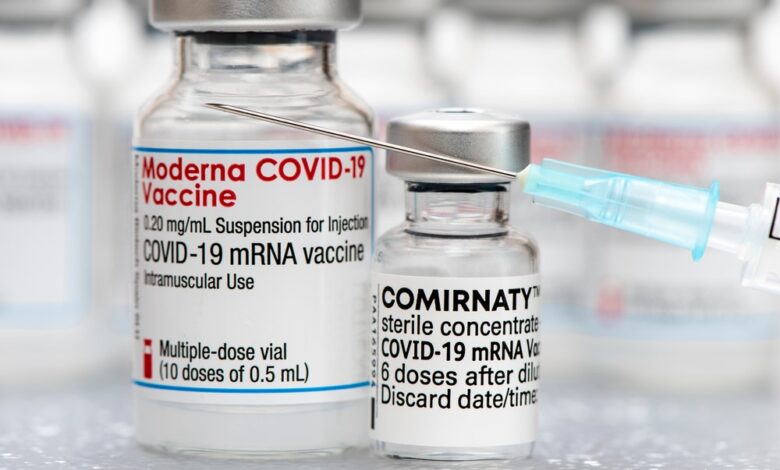 The United States of America continues to force its citizens to pay for the worst of both worlds when it comes to a medical system that is socialized in many regards, but remains capitalist-in-name-only.

The U.S. has outspent every other country in the world combined when it comes to the top-selling 20 pharmaceutical drugs, according to a recent analysis by Public Citizen.

“Americans spent a total of $101.1 billion, while the rest of the world spent $56.8 billion, on the top 20 drugs,” the Epoch Times summarized. “The key findings of the analysis report (pdf) indicate that U.S. consumers overpay for drugs, and do not necessarily intake more than people from other countries.”

“The best-selling 20 drugs brought $157.8 billion in total global revenue for pharma companies with the U.S. accounting for 64 percent of the revenue pie,” the report continued. “The sizable disparity makes the U.S. market essentially a cash cow for Big Pharma, which is fighting efforts to decrease the spending.”

Public Citizen gave a list of its key findings:

One example of the U.S.’s socializing costs and privatizing profits is the way it has subsidized Big Pharma’s push for universal vaccination of Americans regardless of risk, while shielding these companies from liability.

Merck is also the manufacturer of ivermectin, which has come under the microscope for media criticism.

Company scientists continue to carefully examine the findings of all available and emerging studies of ivermectin for the treatment of COVID-19 for evidence of efficacy and safety. It is important to note that, to-date, our analysis has identified:

However, a study in the American Journal of Therapeutics published in June 2021 drew a much different conclusion.

“Moderate-certainty evidence finds that large reductions in COVID-19 deaths are possible using ivermectin. Using ivermectin early in the clinical course may reduce numbers progressing to severe disease,” the study concluded. “The apparent safety and low cost suggest that ivermectin is likely to have a significant impact on the SARS-CoV-2 pandemic globally.”

Ivermectin was touted recently as having played a major role in India’s recovery from Covid, even as it remains a relatively low-vaccination country. However, it was recently removed from India’s medical Covid treatment protocol.

“Studies also found there was no clarity on mortality benefit, no effect on length of hospital stay and recovery in case of Ivermectin,” India Today reported.

“Recommending that Ivermectin be dropped from the clinical guidance, experts cited 13 systematic reviews of which ‘7/13 showed mortality benefit, 4/13 no mortality benefit, 2/13 inconclusive/unclear’,” the report continued. Over half of the studies, therefore, showed ‘mortality benefit’ according to the experts.

One plausible reason for the pharmaceutical company abandoning Ivermectin as a potential Covid-19 treatment is simple: Profit motive.

“The average cost for 4 Tablet(s), 3mg each of the generic (ivermectin) is $21.09,” WebMD recently noted, although prices are rapidly increasing, adding that “you can buy ivermectin at the discounted price of $11.44.”

The U.S. government is set to buy 1.7 million courses of molnupiravir at $700 each, Reuters reported on Friday.