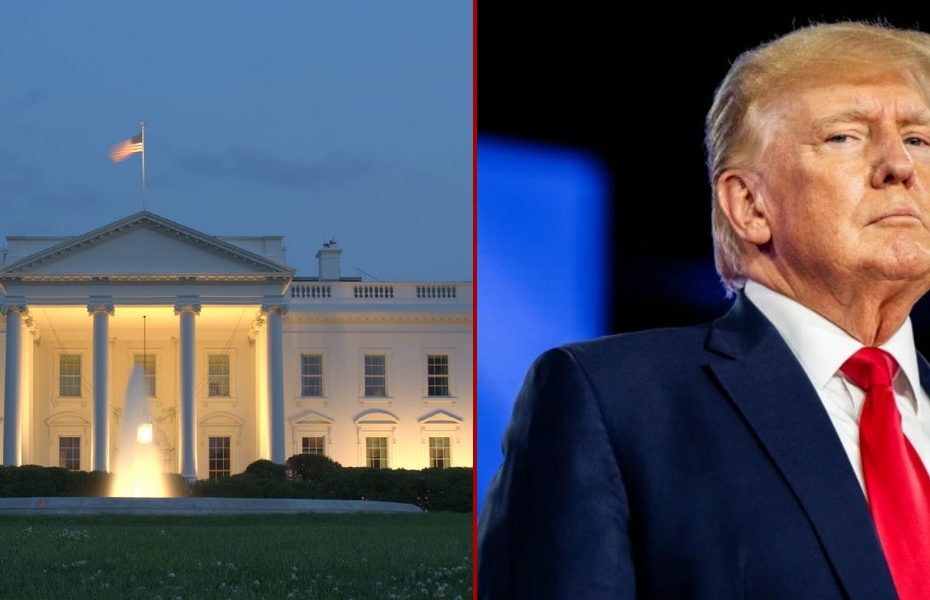 The Federal Bureau of Investigation may have come up empty-handed in its latest Trump witch hunt. The FBI raided the former president’s home in Mar-A-Lago in Palm Beach, Florida on Monday, even raiding the safe, but there was nothing in it, according to former First Son Eric Trump.

“JUST spoke to Eric Trump,” Fox News’ Brian Kilmeade tweeted. “[N]othing in the safe, FBI agents 30 approx raided on behalf of nation archives …This is outrageous- has to have come from POTUS and/or someone in White House.”

“More from Eric Trump,” he continued. [W]hen Pres[ident’ Trump lawyers scrambled to raid she was told to stand in corner and demanded they shut security cameras… they didn’t…my view: sounds like how they handled Manafort, Navarro, & Roger Stone…FBI out of control..White House lost their minds.”

The reason for the FBI’s unannounced raid was allegedly tied to boxes of classified information that Donald Trump had purportedly taken to his Florida estate.

The New York Times report does not conceal the political backdrop of the raid. The Times reported:

CNN’s White House correspondent claimed that the president’s staff was not given a ‘heads up’ on the raid. A federal judge had authorized the search warrant based on purported ‘probable cause’ to raid the estate.

Trump was not in attendance at the time of the raid. The report does not indicate that the FBI found what it was looking for.

The search was at least in part for whether any records remained at the club, the person familiar with the search said.

The reported search came at a time when the Justice Department has also been stepping up questioning of former Trump aides who had been witnesses to discussion and planning in the White House of Mr. Trump’s efforts to remain in office after his loss in the 2020 election.

If the Times report is accurate, the FBI’s unannounced raid would be an egregious case of prosecutorial misconduct. No president has ever been targeted for such an FBI raid for such a spurious reason in our nation’s history.

Former Secretary of State Hillary Clinton, for example, was clearly guilty of running an illicit homebrew server that illegally sent and received classified material and was never held accountable, let alone subject to an FBI raid.

Earlier, Donald Trump released a statement on the FBI’s unannounced raid of his property.

“These are dark times for our Nation, as my beautful home, Mar-a-Lago in Palm Beach, Florida, is currently under siege, raided and occupied by a large group of FBI agents,” Trump said in his statement.

If the FBI can raid the home of a former president for such reasons, no one is safe. These are dark times for the country, indeed.