The White House Directly Coordinated with the FBI and National Archives Ahead of the Raid on Mar-a-Lago: Report 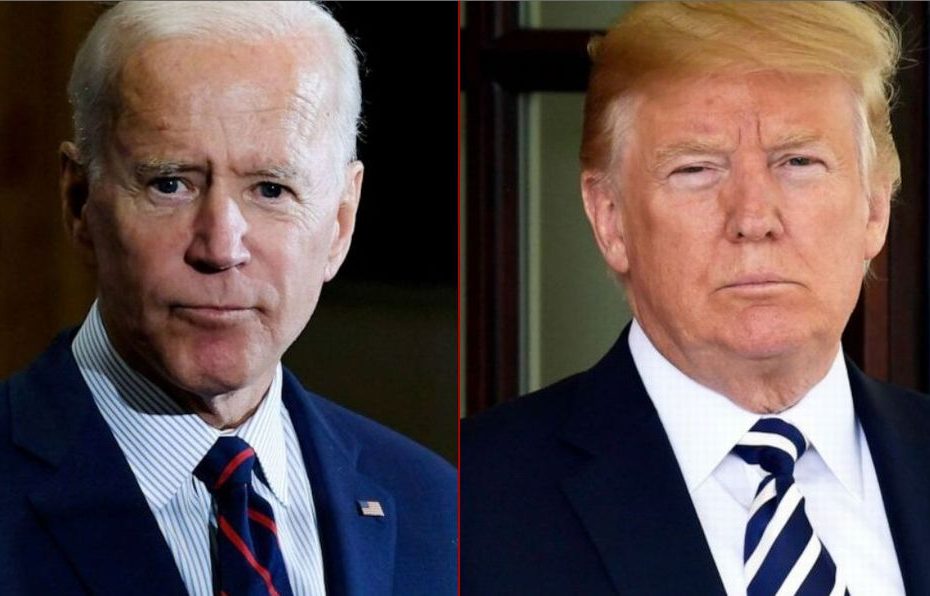 The Biden administration has continuously denied that it was given any prior knowledge about the FBI’s raid on Donald Trump. However, newly exposed communications between the White House, the FBI, and the National Archives show that the administration took unusual steps to ensure that such a raid took place.

A new report revealing these communications at Just the News puts the White House’s coodination with the National Archives going back to April, but there are rumblings that the plan to subject the former president to an invasive search goes back to October of last year.

Long before it professed no prior knowledge of the raid on Donald Trump’s estate, the Biden White House worked directly with the Justice Department and National Archives to instigate the criminal probe into alleged mishandling of documents, allowing the FBI to review evidence retrieved from Mar-a-Lago this spring and eliminating the 45th president’s claims to executive privilege, according to contemporaneous government documents reviewed by Just the News.

The report points to an exchange between the White House Deputy Counsel Jonathan Su was “engaged in conversations with the FBI, DOJ and National Archives as early as April, shortly after 15 boxes of classified and other materials were voluntarily returned to the federal historical agency from Trump’s Florida home.”

The Just the News report points to a “lengthy letter dated May 10 that acting National Archivist Debra Steidel Wall sent Trump’s lawyers summarizing the White House’s involvement.” The issuance of the letter initiated a process that would lead to a grand jury’s decision that the president should hand over all of his documents to the current White House — privileged or not.

“On April 11, 2022, the White House Counsel’s Office — affirming a request from the Department of Justice supported by an FBI letterhead memorandum — formally transmitted a request that NARA provide the FBI access to the 15 boxes for its review within seven days, with the possibility that the FBI might request copies of specific documents following its review of the boxes,” the archivist wrote to Trump’s defense attorney Evan Corcoran.

As the story notes, Biden purportedly empowered the National Archives and Records Administration (NARA)  to waive any claims to “executive privilege” that former President Trump and his attorneys might invoke to prevent the Department of Justice from accessing records.

“The Counsel to the President has informed me that, in light of the particular circumstances presented here, President Biden defers to my determination, in consultation with the Assistant Attorney General for the Office of Legal Counsel, regarding whether or not I should uphold the former President’s purported ‘protective assertion of executive privilege,'” Wall wrote. “… I have therefore decided not to honor the former President’s ‘protective’ claim of privilege.”

Then, John Solomon summarizes the political context of the FBI’s raid, which was “personally approved” by sitting Attorney General Merrick Garland, whom Donald Trump denied a Supreme Court seat after his presidential election.

The memos provide the most definitive evidence to date of the current White House’s effort to facilitate a criminal probe of the man Joe Biden beat in the 2020 election and may face again as a challenger in 2024. That involvement included eliminating one of the legal defenses Trump might use to fight the FBI over access to his documents.

While the timing of the FBI raid came on August 8, after weeks of deliberation by Attorney General Garland, and days after Florida judge Bruce Reinhart approved the search warrant, the Biden White House’s actions that built up to the FBI raid appear to stretch back to at least October 2021. Politico reported at the time:

“After my consultations with the Office of Legal Counsel at the Department of Justice, President Biden has determined than an assertion of executive privilege is not in the best interests of the United States, and therefore is not justified as to any of the Documents,” wrote White House counsel Dana Remus in a letter to then Archivist of the United States David Ferriero.

Despite reports in the aftermath of the FBI’s unprecedented raid on a former president that it was an urgent matter of national security, the New York Times appears to concede that the classification status of the documents are not at-issue regarding the alleged crimes Trump purportedly committed, as stated in the search warrant.

This is the NY Times preemptively waving a ‘white flag’ on the classification premise for the FBI raid before there is even a chance for it to be shot down in court. The Supreme Court has strongly backed presidential classification authority, such as in Department of Navy vs. Egan.  Thus, the Times is preparing the terrain for a debate over ‘process crimes’ — a mere matter of not turning over government documents to an official library on time. (Maybe he will get ‘overdue fines.’)

The Times, however, includes a more insidious passage on the FBI’s raid that the authorities are now even seeking security footage to see if Donald Trump had somehow allowed any allegedly unauthorized persons access to the presidential documents since June, when the FBI sent a known Russiagate official to his home to survey the terrain.

The Wall Street Journal, in a recent editorial on the matter, corroborates the New York Times’ tacit concession that there is no ‘there, there’ in terms of Donald Trump having allegedly committed a perfidious crime affecting national security.

Donald Trump has replied to the FBI in kind by filing a lawsuit that argues that the Department of Justice violated his Fourth Amendment rights. Thus, reminiscent of the corrupt Russia investigation, the only crimes that appear to have taken place were those committed by the FBI itself.