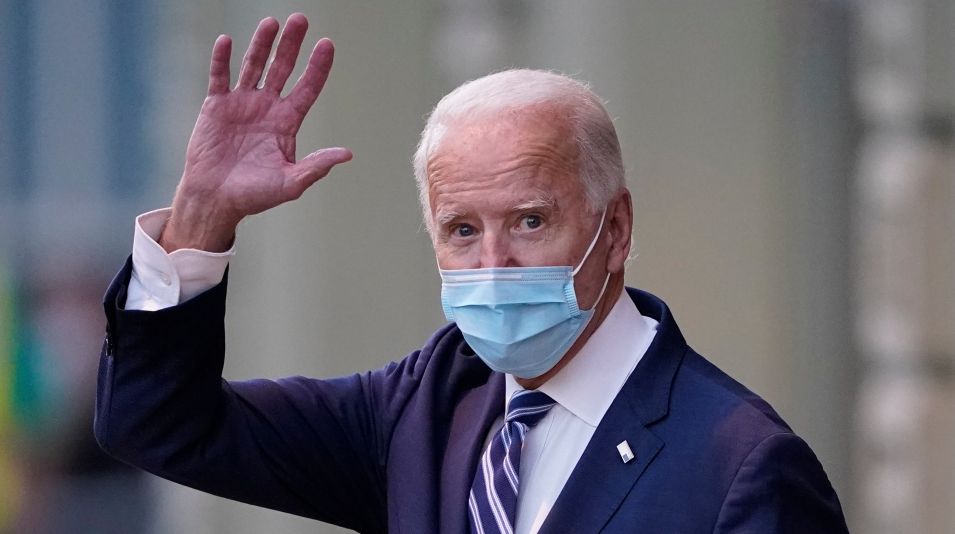 It’s Groundhog Day. Again. Much like that reluctant rodent, Biden appears to be afraid of his own shadow.

Biden also did a stint in a sit-down interview with ABC News’ George Stephanopoulos that will air in full on Wednesday night. The clips that have come out of that interview so far are completely ridiculous.

The American people are left wondering when Biden will face the music on his calamitous decision-making in front of a press corps that has many questions on Afghanistan to ask the Commander-in-Chief. It looks like they are going to have to wait. Presumably, until Afghanistan is off the frontpage headlines.

But it gets worse. Not only will Biden dodge the press on Wednesday, he is going back on vacation. You can’t make this stuff up.

President Biden, who has spent the last few days traveling between the White House and Camp David, is scheduled to head to Delaware for a long weekend.

“President Biden, who has spent the last few days traveling between the White House and Camp David, is scheduled to head to Delaware for a long weekend,” WMAL reported. “That’s according to the FAA’s website.”

Biden’s affinity with Delaware has eclipsed even that of Camp David. Fox News reported that he has been to his home state 17 times under his presidency already — and he won’t release the visitor logs.

“The decision comes despite the Biden administration’s claim to ‘restore transparency and trust in government’ — including with the resumption of limited release of White House visitor logs,” the report continued.

“I can confirm we are not going to be providing information about the comings and goings of the president’s grandchildren or people visiting him in Delaware,” Psaki said.

Jen Psaki, of course, knows damn well that’s not what the American people want to know about. They want to know about lobbyists, and corporatists, and unofficial advisers, and former presidents potentially dropping by for a pow-wow at his Delaware retreat.

This isn’t an unreasonable demand, it’s basic accountability. But that is something that the Biden administration seems incapable of showing the American people.