The White House was lit up in orange last night. It wasn’t because of Halloween.

Tonight the White House is lit up orange to celebrate Halloween. Have a safe and fun evening! pic.twitter.com/PJfwyw6NrQ

It wasn’t to commemorate the anniversary of the Orange Revolution in Ukraine. 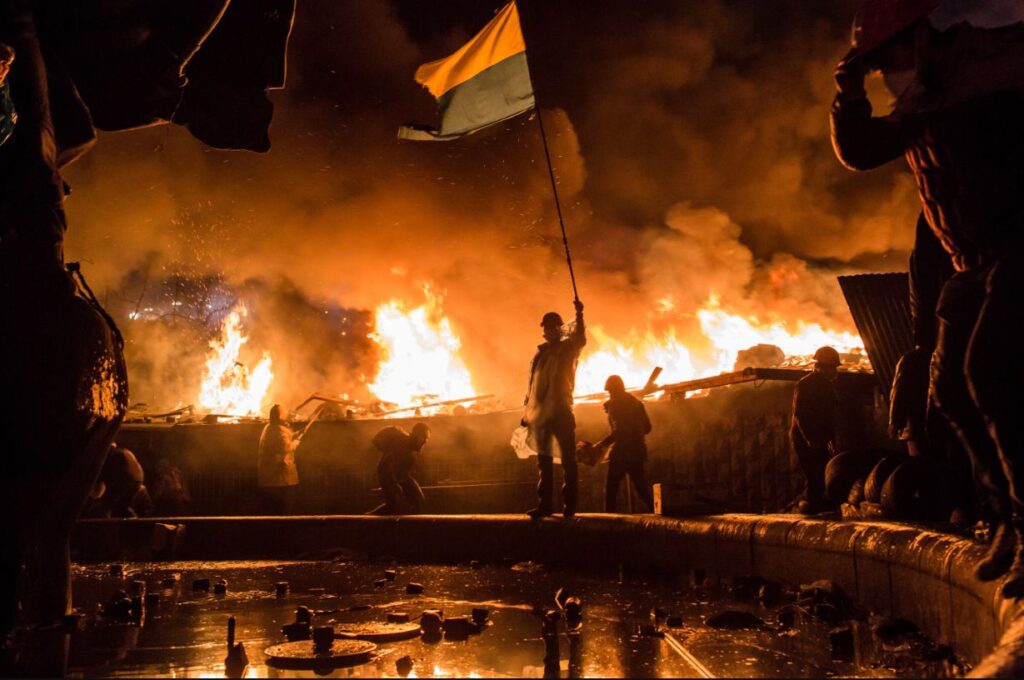 It wasn’t to celebrate the orange stripe in the LGBTQ Rainbow for ‘Pride Month’ (orange stands for healing).

No, the Biden White House was lit up Orange for… gun violence awareness.

The White House was illuminated in orange Friday night in honor of National Gun Violence Awareness Day, the administration announced.

The Biden White House’s north facade was lit orange from Friday at sunset until 1:30 a.m. ET Saturday. There are other government buildings that will be lit up orange over the weekend — including California’s Capitol dome and City Hall in New York City.

Shortly before leaving for his Delaware home on Friday, President Biden gave a speech imploring the nation to pass more gun control laws.

Since Biden’s speech was on “Gun Violence Awareness” day (the first Friday in June), let’s raise some awareness about guns.

Fortunately for Americans, the Founders implemented “government control.” It’s called the Second Amendment. The right to defense is not granted by governments; the right to bear arms is an extension of the Natural Right to self-defense.

When a government seeks to deprive citizens of the right to self-defense, it is a clear warning that liberty is in peril.

The CDC is Being Sued by 21 States, Led by Florida Governor Ron DeSantis