“I am disappointed in the Supreme Court gun decision,” Biden said. “There is one little bit of solace in the minority making up the majority opinion… has laid out that it affects not every state. It affects only 40 states. A lot of states it affects.”

“And the phrase that I found noticeable was, there’s a difference between states that say ‘may’ and they, and say, ‘shall’ [issue]. If you have to say, you ‘shall’ give, you shall do, A, B, C, they’re the ones that are going to have problems.”

“But most say ‘may.’ I mean, ‘may’ and I got it reversed, may and ‘shall,” Biden said. “And so there are the gun laws in 40 states are still in place based on the decision. Not good enough, but it’s I think it’s a bad decision. I think it’s not reasoned accurately, but I’m disappointed.”

President Biden got it exactly backwards, as may not have been clear from his self-correction. So, even with notes, Biden apparently doesn’t know how to react to Supreme Court decisions.

Except the card in his hand appeared to have very little to do with the Supreme Court. It was a list of basic instructions that may be more appropriate for a kindergartner than a president. 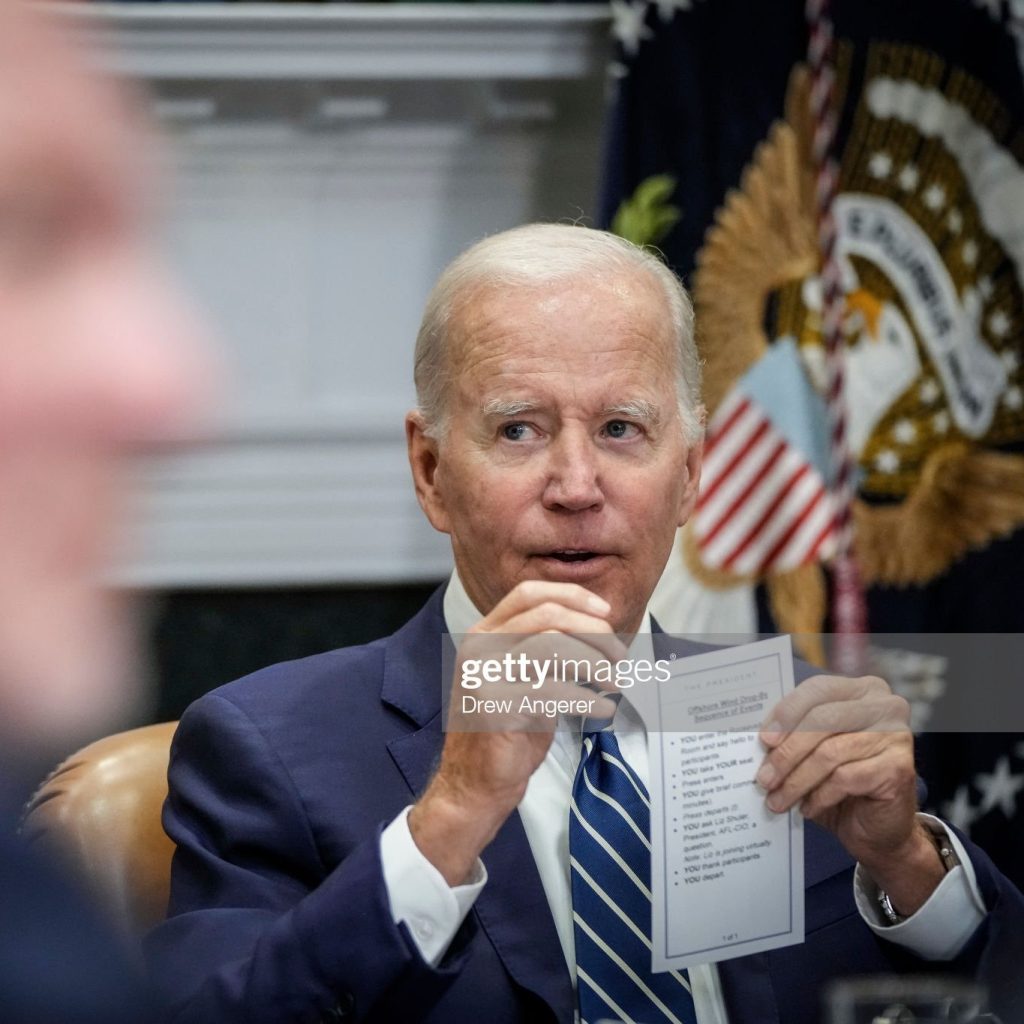 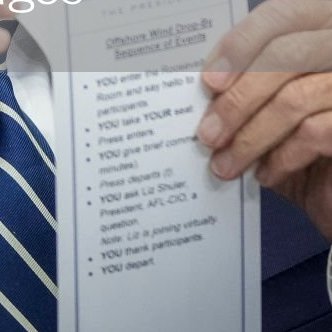 There are number of things you can make out on the list of instructions at this resolution:

Seriously? This is the level of micro-management America’s “president” is getting? It’s enough to make you wonder how this POTUS could be considered ‘fit for office’ and who is really in charge.