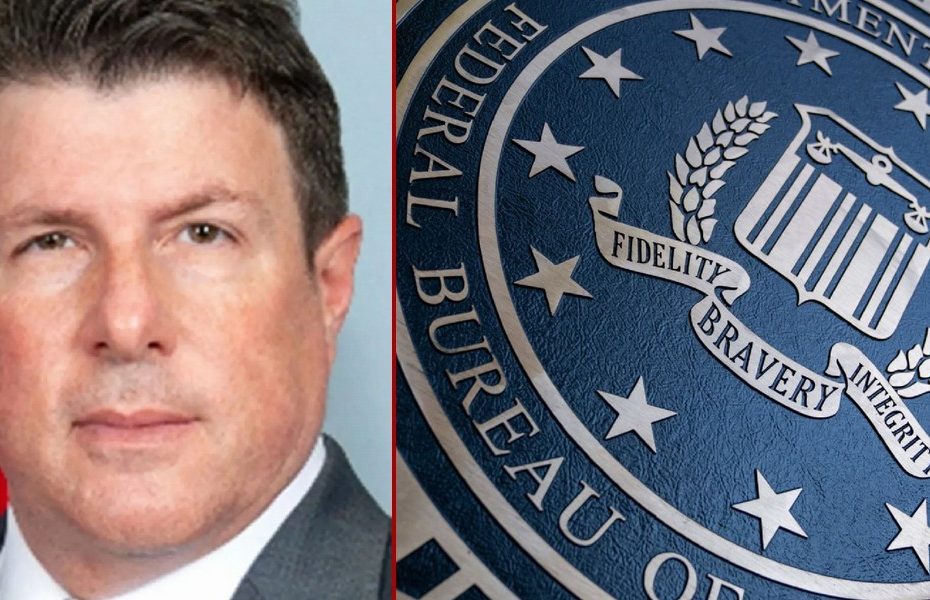 There has been a major twist in the case of the FBI Special Agent who was reported as having ‘abruptly resigned’ and escorted out of FBI headquarters on Friday.

Timothy Thibault denies that he was ‘forced out’ and claims that he actually left the FBI on good terms. Any allegations that he engaged in ‘partisanship’ while handling politically sensitive cases, such as the Hunter Biden laptop case and Trump investigations, are “false.”

“On August 26, 2022, Mr. Thibault (pronounced TEE-BOW) voluntarily resigned from the Federal Bureau of Investigation,” a media statement released on Tuesday night read. “Mr. Thibault was not fired. not forced to retire, and not asked to retire. On his last day, as part of his processing, Mr. Thibault turned in his security badge and walked with two long-time special agent friends through the field office to finish processing his paperwork. He walked out of the building by himself. Claims to the contrary are false.”

“Mr. Thibault was eligible for retirement and informed his supervisors about a month ago that he intended to retire, following more than 30 years of devoting himself to the protection of the American people and to upholding the Constitution of the United States in a nonpartisan fashion,” the statement continued.

“He firmly believes that any investigation will conclude that his supervision, leadership and decision making were not impacted by political bias or partisanship of any kind,” the statement closed. “He is confident that all of his decisions were consistent with the FBI’s highest standards for ethics and integrity.”

As reported earlier, Thibault was reported as having been escorted out of FBI headquarters on Friday, based on a report by the Washington Times.

“A senior FBI official in the bureau’s Washington field office has abruptly resigned after coming under congressional scrutiny for suspected political bias in handling the investigation of Hunter Biden’s computer laptop,” the Washington Times reported.

“The Washington Times learned that Timothy Thibault, an assistant special agent in charge, was forced to leave his post according to two former FBI officials familiar with the situation,” the Times added.

In late May, Senate Judiciary Committee Ranking Member Chuck Grassley (R-Iowa) sought “Justice Department records regarding the work history of a senior FBI official following revelations of his apparent political bias on social media channels.”“Department guidelines require employees to avoid even the appearance of bias, which could undermine investigations or call into question the credibility of the department’s work,” the senator’s letter said.

“However, Timothy Thibault, an assistant special agent in charge (ASAC) at the FBI’s Washington Field Office engaged with and amplified partisan content on social media, sometimes under the label of his official job title. Thibault is assigned to oversee public corruption matters, which are often highly sensitive, and involve political figures.”

“It has come to my attention that while serving in a highly sensitive role that includes threshold decision-making over which Federal public corruption matters are opened for investigation, Assistant Special Agent in Charge (‘ASAC’) at the Washington Field Office, Timothy Thibault, likely violated several federal regulations and Department guidelines designed to prevent political bias from infecting FBI matters, including the Attorney General Guidelines for Domestic FBI Operations and FBI social media policies. … ASAC Thibault has demonstrated a pattern of active public partisanship, such as using his official title for public partisan posts relating to his superiors and matters under the FBI’s purview, that is likely a violation of his ethical obligations as an FBI employee,” Grassley wrote in his letter to Attorney General Merrick Garland and FBI Director Chris Wray.

FBI Director Christopher Wray even said in Senate testimony in August that the FBI agent’s partisan social media posts and internal reports that he was mishandling the Hunter Biden probe were “deeply troubling.”