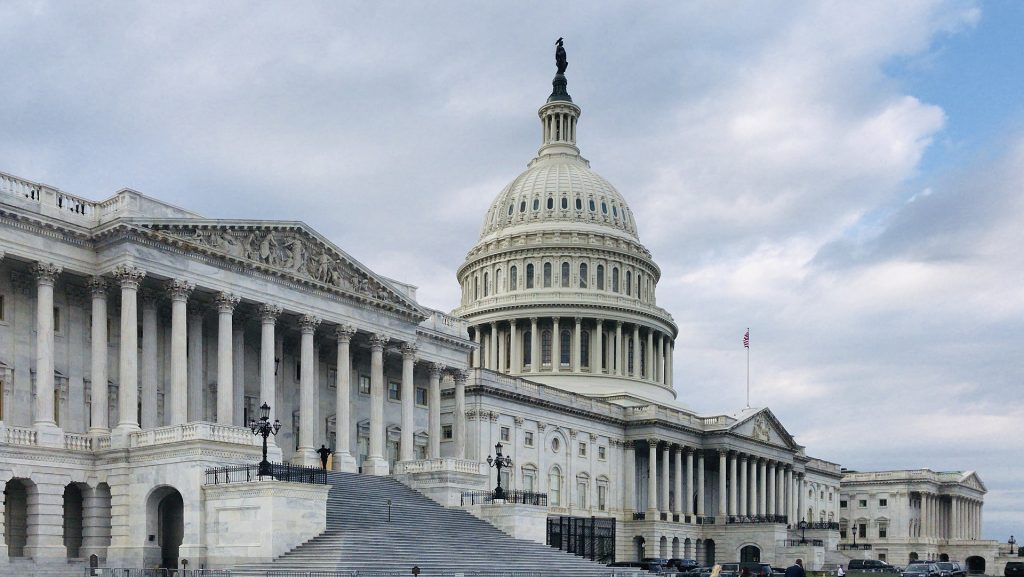 There is already really bad news for the Democrats and the anti-Trump Republican cabal that wants to punish Donald Trump for not inciting the January 6th capitol riots.

Almost nobody cares. A Rasmussen poll dropped the news for Democrats who believe their “political theater” is playing well with Americans.

“The Senate begins its impeachment trial of former President Trump this week, but most voters don’t believe Trump will be convicted and few expect to watch the entire trial on TV,” the report said.

Rasmussen provides the details about the latest poll:

The news gets worse for the Democrats’ Trump Revenge tour:

There were only 5 senators who supported proceeding with the trial.

The Democrats need 17 senators to support a conviction if they hope to get revenge against Donald Trump. Not only does the Democrats’ vendetta appear politically dead-on-arrival, it appears to be dead-on-arrival with the American people, too.