There was a Capitol Bombing. You Didn’t Hear About It Because a Left-Wing Terror Group Was Responsible. 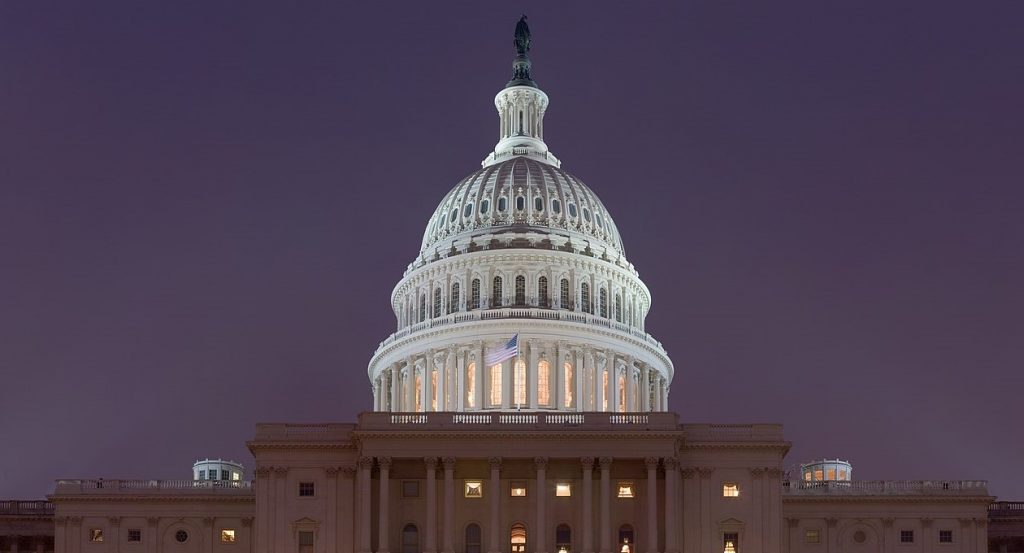 “Listen carefully, I’m only going to tell you this one time,” the caller said. “There is a bomb in the Capitol building. It will go off in five minutes. Evacuate the building.” Then the caller hung up.

At 10:58 p.m., a blast went off on the second floor of the structure’s north wing. The explosion blew doors off their hinges, shattered chandeliers and sent a shower of pulverized glass, brick and plaster into the Republican cloakroom. The shock wave from the explosion sounded like a sonic boom. A jogger outside on the Capitol grounds heard the blast: “It was loud enough to make my ears hurt. It kept echoing and echoing—boom, boom.” According to one estimate, the bomb caused $1 million in damage.

There was a Capitol bombing. You haven’t heard of it? That is because an all-female, left-wing terrorist group was responsible. It happened in 1983. 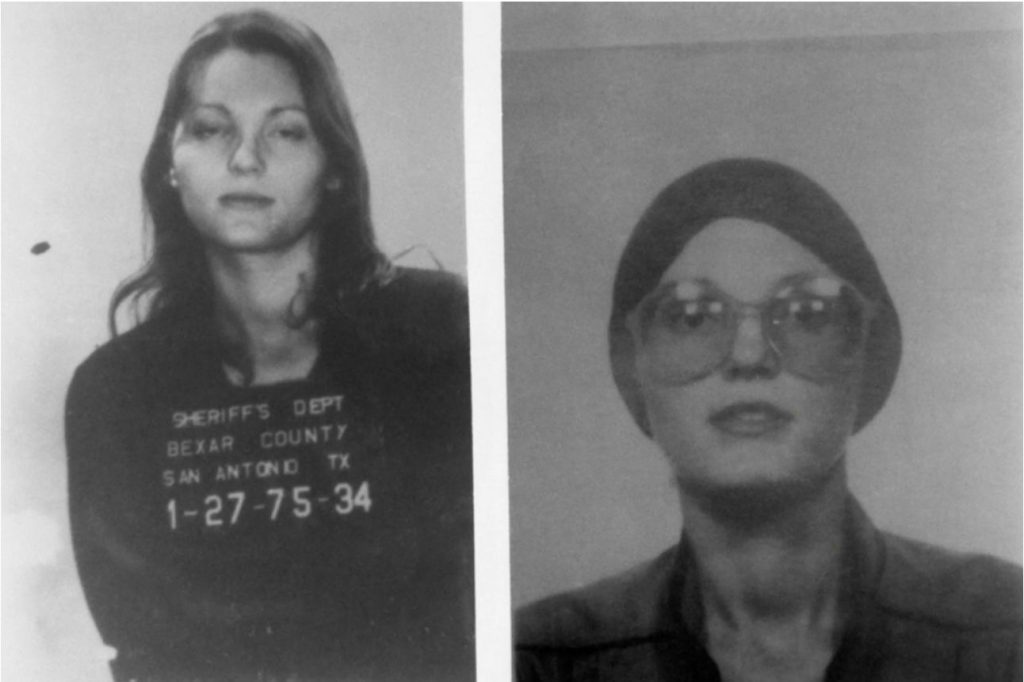 “Tonight we bombed the U.S. Capitol,” the Armed Resistance Unit, an all-female, violent resistance group bragged to National Public Radio. “We purposely aimed our attack at the institutions of imperialist rule rather than at individual members of the ruling class and government. We did not choose to kill any of them at this time. But their lives are not sacred and their hands are stained with the blood of millions.”

“It was like a shrapnel explosion,” Senate Majority Leader Howard Baker, a Tennessee Republican, said. “It really could have been bad; there could have been a loss of life if the Senate had been in session.” 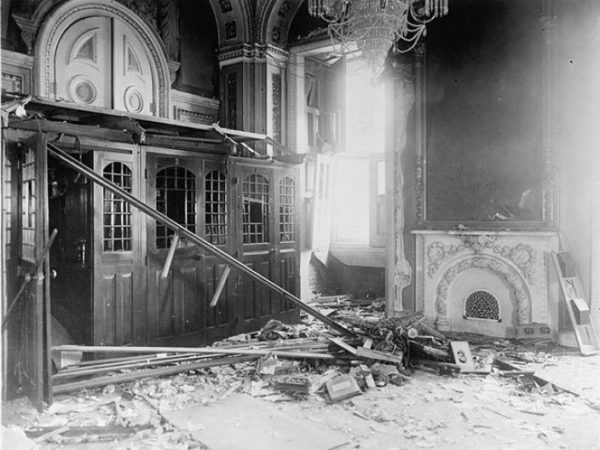 Was there a wide-ranging, civil-rights-abusing dragnet set up to screen for “left-wing extremists” verifiably threatening the lives of Congressmen, including Republicans?

No. The incident was memory-holed.

This was not simply a lone-wolf operator who suddenly ‘snapped,’ but a dedicated group of violent left-wing extremists:

A total of seven people said to be affiliated with the group, many who identified as Marxists or communists, were arrested beginning in 1985 for the D.C. crime as well as a Brinks truck robbery and bombings at military installations.

William Rosenau, a historian and author of “Tonight We Bombed the US Capitol: The Explosive Story of May 19, America’s First Female Terrorist Group,” puts the history of left-wing terrorism in the United States in remarkable context:

The Weather Underground Organization—among the most notorious U.S. terrorist formations of the 1970s—has been the subject of documentaries, memoirs and countless academic studies. But May 19th is long forgotten. This is remarkable given the group’s string of violent and spectacular operations from 1979 to 1985: armed robberies that led to the murder of police officers and security guards, audacious prison breakouts and a bombing campaign that in addition to the U.S. Capitol targeted government buildings in Washington and New York.

May 19th—along with the Weather Underground, the Black Liberation Army, the Armed Forces of National Liberation (Fuerzas Armadas de Liberación Nacional, or FALN), and the tiny and cultish Symbionese Liberation Army, or SLA—is also a reminder that today’s political chaos is nothing like we’ve seen in the past. The 1970s and 80s were a time of political derangement and violent upheaval, and May 19th was in the thick of it.

“With the purported science of Marxism-Leninism as their guide, they believed they could bend the arc of history and usher in a new world free from injustice and oppression,” Rosenau adds about such groups. Seems familiar.