‘They’re Afraid of Videos?’: Watch the ‘Controversial’ Video of Parents Rising Up Against School Boards That Was Censored by Democrats 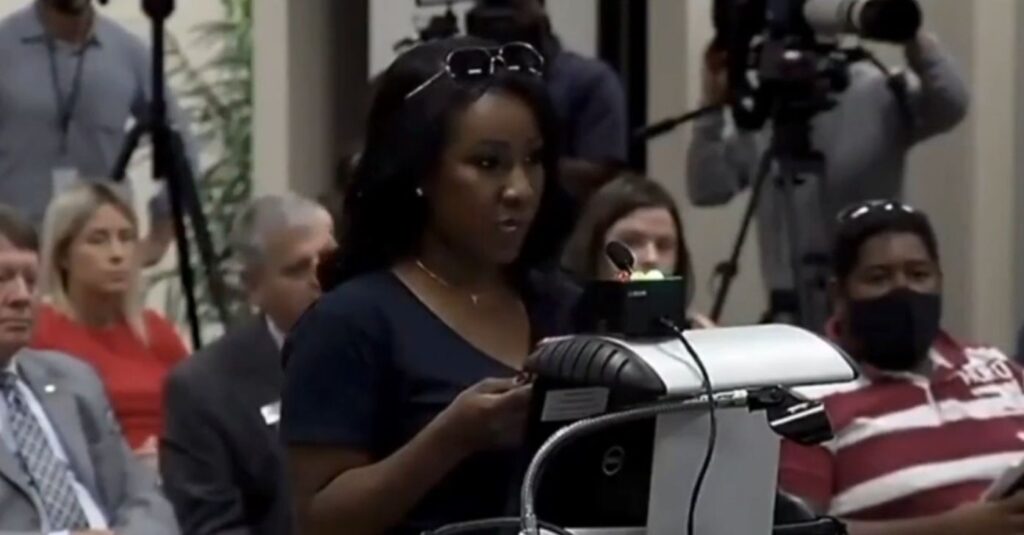 The Democratic Party is so afraid of parents rising up against radical school boards that it is banning videos of them from being shown at House committee hearings.

On Thursday, Ranking Member Rep. Jim Jordan (R-OH) and Chairman Jerrold Nadler (D-NY) of the House Judiciary Committee got into a squabble over a House ‘protocol’ due to an objection made to such a video being shown at the hearing.

“Mr. Chairman, we have a video we’d like to play,” Jordan said. Then he repeated his request.

Rep. Madeleine Dean (D-PA), however, objected to the showing of the video, pointing to a protocol that the House committee be given ’48 hours notice,’ which Nadler insisted was a ‘rule.’ Jim Jordan and other Republicans noted that the ‘rule’ was never been voted on by the whole committee.

“What are our colleagues on the other side of the aisle afraid of?” Rep. Chip Roy (R-TX) asked. “They’re afraid of videos? Of parents?”

“Obviously, you are going to censor us, which is sort of the conduct of the left today, and Democrats today, it seems,” Jordan commented.

But the House Judiciary Committee later posted the video, which can be watched below:

The video was relevant to the witness testimony being provided on Thursday by Attorney General Merrick Garland. At the hearing, Garland had to answer for the Department of Justice’s memo that was perceived by many as coloring anti-CRT parents as potential ‘domestic terrorists.’

While Merrick Garland stated that “FBI agents will not be attending local school board meetings,” he got into several embarrassing exchanges with Republican Congressmembers over the matter. Jim Jordan read Garland the riot act over the memo:

Americans have had enough. pic.twitter.com/SFlYQFiFOR

“You said a moment ago you couldn’t imagine a parent being labeled a ‘domestic terrorist’,” Gohmert said at the hearing. “But parents all over the country believe that is exactly what you labeled them by your memo indicating you were going to get involved in board meetings, school board meetings, because of the threat of domestic terrorism.”

“So, if you can’t imagine a parent being labeled a ‘domestic terrorist,’ I would encourage you to redo your memo so it’s not so perceived as being so threatening to people concerned about their kid’s education,” he said.

Attorney General Merrick Garland’s tenure under President Joe Biden has been nothing short of a hyper-politicized disaster. The left has weaponized the Department of Justice to go on vindictive crusades against its perceived enemies, even parents who care about their children’s education.