‘This is an Investigation of Joe Biden’: House GOP Launches Probe Into Biden Family for ‘Wide Range of Criminality’ 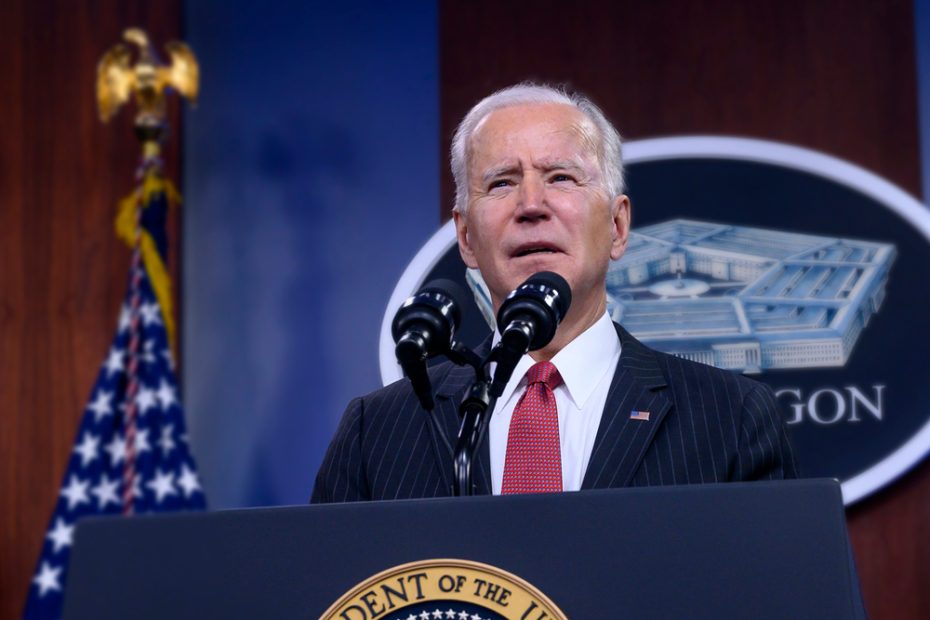 The House GOP, fresh off a narrow election victory in the 2022 midterms, announced the nature of the investigation. Watch:

“We are releasing a report today that details what we have uncovered,” Rep. James Comer (R–KY), who is poised to become the next chair of the House Oversight Committee, announced on Thursday.

“We are also sending letters to the Biden administration officials and Biden family associates, renewing our request for voluntary production of documents relevant to this investigation,” he added. “This is an investigation of Joe Biden, the President of the United States, and why he lied to the American people about his knowledge and participation in his family’s international business schemes.”

“National security interests require the committee conduct investigation and we will pursue all avenues,” he continued. “Avenues that have long been ignored. Committee Republicans have uncovered evidence of federal crimes committed by and to the benefit of members of the President’s family. These include conspiracy or defrauding the United States, wire fraud conspiracy to commit wire fraud, violation of the Foreign Agent’s Registration Act, violations of the Foreign Corrupt Practices Act, violations of the Trafficking Victims Protection Act, tax evasion, money laundering and conspiracy to commit money laundering.”

“The Biden family’s business dealings implicate a wide range of criminality from human trafficking to potential violations of the Constitution in the 118th Congress,” he added. “This committee will evaluate the status of Joe Biden’s relationship with his family’s foreign partners, and whether he is a president who is compromised or swayed by foreign dollars and influence. I wanna be clear, this is an investigation of Joe Biden and that’s where the committee will focus in this next Congress.”

Comer has said he wants the oversight committee to look more closely at President Joe Biden’s son Hunter Biden, as well as the origins of Covid-19 in the next session of the House of Representatives.