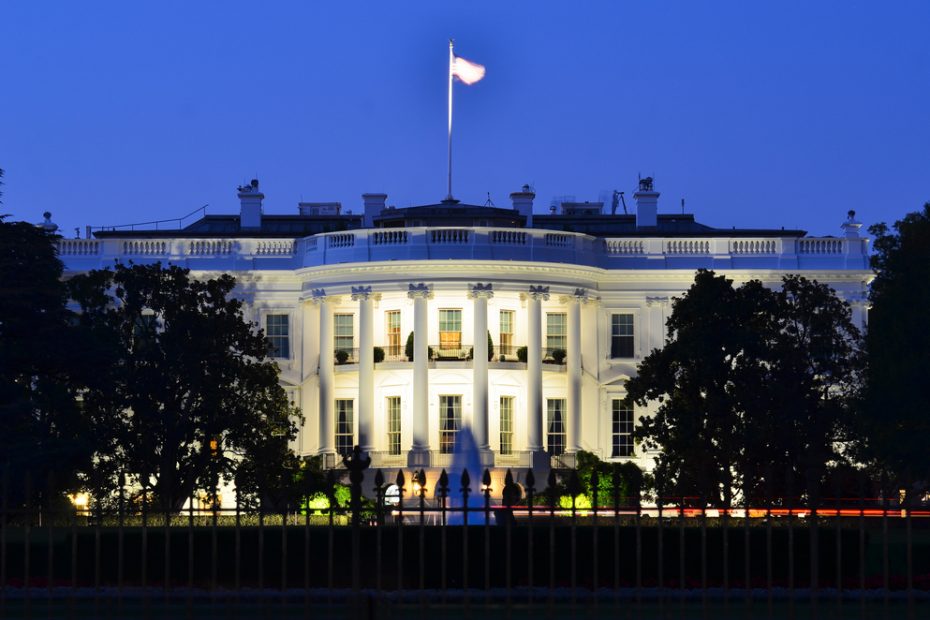 The United States government is unconstitutionally targeting millions of Americans for their political speech by directly contracting with private ‘third parties’ that flag their viewpoints for alleged ‘misinformation.’

The federal government has contracted with at least five private companies or public non-profits to ‘flag’ Americans’ views on everything from Covid-19 to the 2020 election.

In an editorial at Just the News, John Solomon and Greg Piper reported on four of these groups, but the report suggests that the radical left’s operation to chill free speech is just the tip of the iceberg.

“A consortium of four private groups worked with the departments of Homeland Security (DHS) and State to censor massive numbers of social media posts they considered misinformation during the 2020 election, and its members then got rewarded with millions of federal dollars from the Biden administration afterwards, according to interviews and documents obtained by Just the News.”

“The Election Integrity Partnership is back in action again for the 2022 midterm elections, raising concerns among civil libertarians that a chilling new form of public-private partnership to evade the First Amendment’s prohibition of government censorship may be expanding,” the report adds.

The Just the News editorial notes four of the EIP’s member organizations.

“Three liberal groups — the Democratic National Committee, Common Cause and the NAACP — were also empowered like the federal agencies to file tickets seeking censorship of content,” the article goes on. “A Homeland-funded collaboration, the Elections Infrastructure Information Sharing and Analysis Center, also had access.”

As I’ve noted before, there is another ‘partner’ with the U.S. State Department and the Department of Homeland Security that flags websites for alleged ‘misinformation’ on issues like Covid and elections: Newsguard.

This one is pretty egregious. It actually has partnerships with the U.S. State Department and Department of Defense. I have no idea how its behavior can be considered constitutional. It should be sued for maliciously depriving Americans of their rights.https://t.co/vSEC5iQuUF pic.twitter.com/6joLd8sxF9

It should be noted that the U.S. Constitution not only guarantees Americans’ right to free speech, but the right to consume information freely in the marketplace of ideas.

“The right to speak and the right to publish under the First Amendment has been interpreted widely to protect individuals and society from government attempts to suppress ideas and information, and to forbid government censorship of books, magazines, and newspapers as well as art, film, music and materials on the internet. ,” the American Library Association notes. “The Supreme Court and other courts have held conclusively that there is a First Amendment right to receive information as a corollary to the right to speak. Justice William Brennan elaborated on this point in 1965”:

“The protection of the Bill of Rights goes beyond the specific guarantees to protect from Congressional abridgment those equally fundamental personal rights necessary to make the express guarantees fully meaningful.I think the right to receive publications is such a fundamental right.The dissemination of ideas can accomplish nothing if otherwise willing addressees are not free to receive and consider them. It would be a barren marketplace of ideas that had only sellers and no buyers.” Lamont v. Postmaster General, 381 U.S. 301 (1965).

“The Supreme Court reaffirmed that the right to receive information is a fundamental right protected under the U.S. Constitution when it  considered whether a local school board violated the Constitution by removing books from a school library…,” the entry goes on. “By virtue of the Fourteenth Amendment, the First Amendment’s constitutional right of free speech and intellectual freedom also applies to state and local governments.  Government agencies and government officials are forbidden from regulating or restricting speech or other expression based on its content or viewpoint. Criticism of the government, political dissatisfaction, and advocacy of unpopular ideas that people may find distasteful or against public policy are nearly always protected by the First Amendment.”

“Will the White House publicly release information on posts that it considers misinformation on vaccines that it’s asked Facebook to block?” a reporter asked Psaki.

“There is also data that we look at that many media platforms, like many of you also look at data, in terms of trends and you report on it,’ she continued. “Which is to be expected given the number of people who get their information from social media.”

“It’s up to social media platforms to determine what their application is of their own rules and regulations,” Psaki explained. “So we just certainly raise where we have concerns about information that’s inaccurate, that is traveling out there in whatever platform it’s traveling on.”

A the Liberty Center’s Harmeet Dhillion explains in an op-ed at Fox News, this coordination between the state and private entities to regulate political speech is blatantly unconstitutional.

“White House press secretary Jen Psaki on Thursday made groundbreaking admissions revealing the Biden administration’s agenda of deciding what speech Americans are allowed to hear,” Dhillion writes. “Psaki admitted, ‘members of the [White House] senior staff’ are ‘in regular touch with the social media platforms’ for the purpose of addressing this ‘big issue of misinformation’,” she continued.

“Whether it is a member of the White House’s senior staff, the secretary of state of California or anyone else carrying the weight of the government, the unholy collusion between ‘Big Tech’ and ‘Big Government’ isn’t just another shameful example of the censorship we’re witnessing internationally – in America, it is blatantly unconstitutional,” Dhillon added.

“As recently as 2019, the Supreme Court reasoned ‘a private entity can qualify as a state actor,’ subject to First Amendment protections, under three circumstances,” Dhillion pointed out, citing three cases.

Dhillon also pointed at the case filed by the Liberty Center,  O’Handley v. Padilla, which tackles California’s coordination with Big Tech on censoring criticism of the 2020 election.

“In both cases, the government is working with and directing social media platform proxies to remove user expression that clearly would enjoy the protection of the First Amendment if the government tried to censor it directly. Such joint action runs afoul of established SCOTUS precedent,” Dhillon notes.

The U.S. government is violating the Constitutional charter that brought it into existence by violating the rights of Americans in states across the country. If the Democratic Party persists in its flagrant disregard of states’ rights and individual rights, it may eventually find that the United States may no longer be a ‘united’ one.