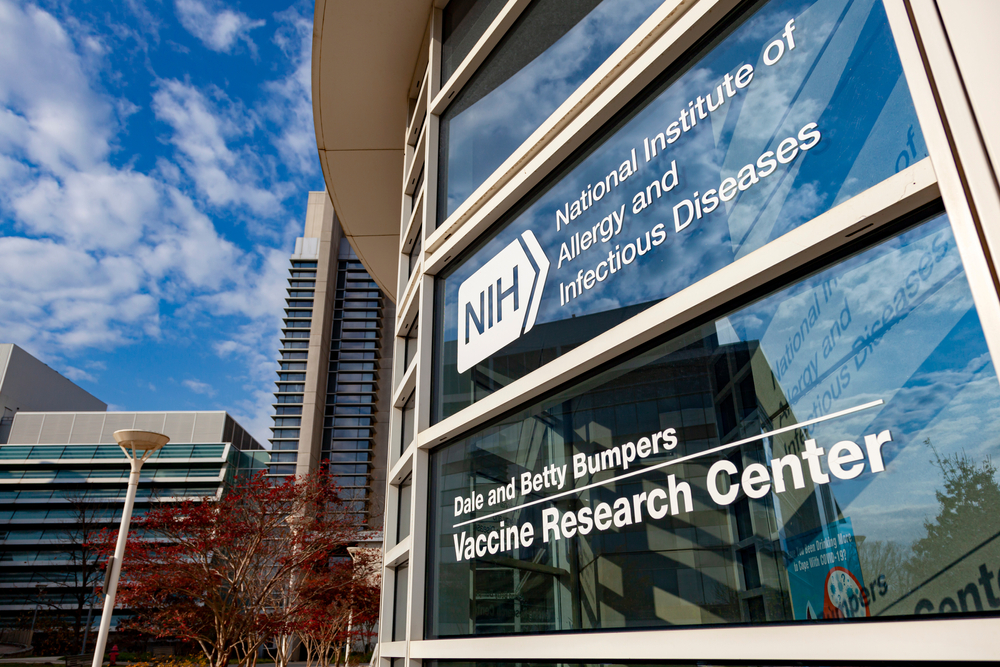 Dr. Francis Collins is reportedly stepping down from his role as Director at the National Institutes of Health. The news was broken by Politico late Monday night:

National Institutes of Health Director Francis Collins plans to announce his resignation on Tuesday after nearly three decades at the agency, including 12 years at the helm, three sources tell POLITICO.

The 71-year-old physician-geneticist led the agency under three consecutive presidents — making him the first presidentially appointed NIH director to serve in more than one administration and the longest-serving NIH director.

Politico notes Dr. Collins’ role near the forefront of America’s Covid-19 pandemic response, including the research and development of Covid ‘vaccines’:

During the coronavirus pandemic, Collins has been on the front lines urging Americans to wear masks and get vaccinated. While Anthony Fauci, the nation’s top infectious disease expert and President Joe Biden’s chief medical adviser, became the most visible advocate for the administration’s vaccination efforts, the Biden administration has increasingly put Collins on network shows to urge vaccinations and defend the booster strategy.

In 2009, he was nominated to lead the NIH by President Barack Obama and was sworn in after being unanimously confirmed by the Senate.

Earlier on Monday night, a Pfizer whistleblower came forward with disturbing information about the Covid vaccines:

Even if the news is unrelated, there may never be a better time to retire from a federal health agency that pushed universal Covid vaccines onto the American people.