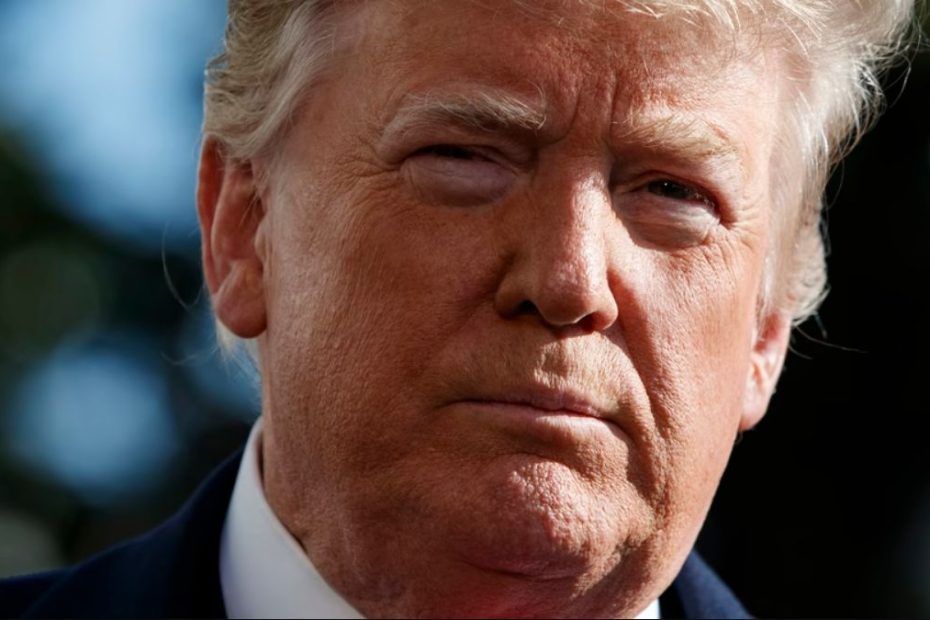 Donald Trump on Friday unloaded on alleged ‘bombshell’ reports that he allegedly hid classified nuclear weapons documents at his Mar-A-Lago home for over 18 months after leaving his office.

The Steele dossier was a Clinton opposition research dump funneled through an ex-British spy who weaponized bar room gossip and Russian disinformation to accuse Donald Trump of treason during a political campaign. The Steele dossier was used in part to justify illegal and unprecedented campaign surveillance with fraudulent FISA warrant applications.

Goodbye Russia hoax, Hello Nuclear Hoax. The Washington Post reported on Thursday based on its ‘sources’ that the FBI was allegedly searching for classified materials related to the United States’ nuclear weapons program.

This is the first report to assert that classified nuclear weapons documents were in the possession of former President Donald Trump. It implies that the FBI waited for over a year to act to safeguard America’s nuclear secrets. However, the president legally has the right to declassify any documents in the federal government, setting up a legal battle over intepreting whether or not a former president had violated the Public Records Act.

Trump’s political opposition have nevertheless accused him of having something to hide. But on Thursday night, Donald Trump demanded the Attorney General Merrick Garland “Release the documents now!”

“Not only will I not oppose the release of documents related to the unAmerican, unwarranted, and unnecessary raid and break-in of my home in Palm Beach, Florida, Mar-a-Lago, I am going a step further by ENCOURAGING the immediate release of those documents,” Trump wrote on Truth Social, “even though they have been drawn up by radical left Democrats and possible future political opponents, who have a strong and powerful vested interest in attacking me, much as they have done for the last 6 years.”

Trump blasted the raid as an “unprecedented political weaponization of law enforcement” and pointed to his growing strength heading into the midterms and a possible 2024 presidential run.

“My poll numbers are the strongest they have ever been, fundraising by the Republican Party is breaking all records, and midterm elections are fast approaching. This unprecedented political weaponization of law enforcement is inappropriate and highly unethical,” he said. “The world is watching as our Country is being brought to a new low, not only on our border, crime, economy, energy, national security, and so much more, but also with respect to our sacred elections!”

The Democratic Party is destroying America’s political norms and institutions at a record pace. The corrupt media complex has been an indispensable ally for this party’s warped radical agenda.

The Nuclear Hoax, undoubtedly, is destined to join the ranks of disgraceful media lies, along with the Russia Hoax and countless other examples. If the American people want to defeat the Democratic Party, it first has to refute and replace the irredeemable mainstream media.