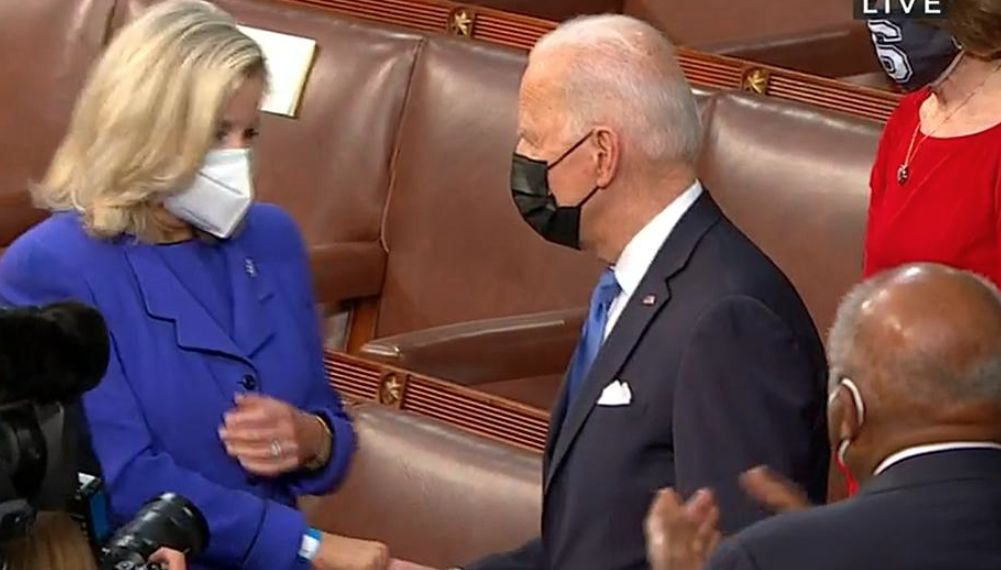 Donald Trump has made a public endorsement to replace the Number 3 ranking Republican in the U.S. House Rep. Liz Cheney. He issued a statement on Wednesday with his announcement.

“Liz Cheney is a warmongering fool who has no business in Republican Party Leadership,” Trump said. “We want leaders who believe in the Make America Great Again movement, and prioritize the values of America First. Elise Stefanik is a far superior choice, and she has my COMPLETE and TOTAL endorsement for GOP Conference Chair. Elise is a tough and smart communicator!”

Elise Stefanik responded on Twitter with her acceptance of the endorsememt.

“Republicans must focus on gaining House control in the 2022 elections ‘and fighting against Speaker Pelosi and President Biden’s radical socialist agenda, and Elise Stefanik is strongly committed to doing that,’ the AP reported, citing the statement from Fine. “Scalise’s backing was first reported by Punchbowl, a political news organization,” the report added.

In April, Donald Trump blasted Liz Cheney for continuing her political crusade against the former president.

“Liz Cheney is polling sooo low in Wyoming, and has sooo little support, even from the Wyoming Republican Party, that she is looking for a way out of her Congressional race,” Trump said. “She’ll either be yet another lobbyist or maybe embarrass her family by running for President, in order to save face. This warmongering fool wants to stay in the Middle East and Afghanistan for another 19 years, but doesn’t consider the big picture—Russia and China!”

The statement, released by his Save America Pac, underscores Trump’s ongoing feud with the House Republican. Cheney voted to impeach Donald Trump after the January 6th Capitol riots, and repeatedly blamed him for the pre-planned siege of the Capitol Building.

CNN has found Cheney, the daughter of Bush’s vice president Dick Cheney, to be a reliably anti-Trump voice in the Republican Party. The network recently asked Cheney if Trump should be criminally charged for the Capitol riots after being cleared by a Senate trial.

“That’s a decision that the Justice Department is going to have to make,” said Cheney. “There are ongoing criminal investigations, and those will play out.”

Cheney also raised eyebrows by saying she doesn’t rule out running in 2024, in what could be a potential head-to-head run against Donald Trump.

“I’m not ruling anything in or out — ever is a long time,” she told The Post.

House Minority Leader Kevin McCarthy is coming under increasing pressure to demote Cheney, who was censored in her own state of Wyoming and is extremely unpopular with the Republican base.

Why If Donald Trump Should Be Impeached & Convicted, Hillary Clinton Should Be, Too