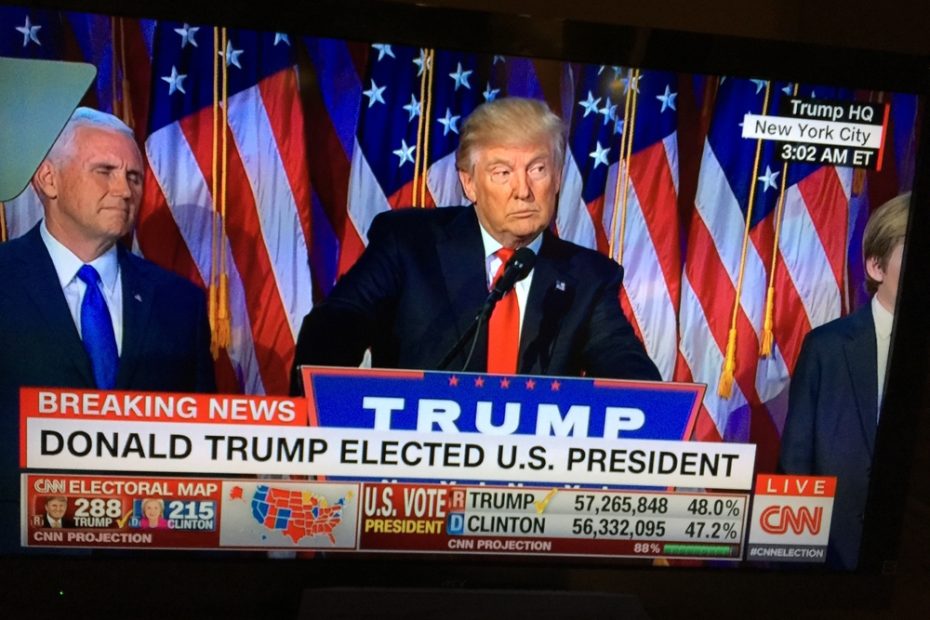 Donald Trump, former President of the United States, is seeking $475 million in damages in a new lawsuit against CNN.

“CNN has sought to use its massive influence— purportedly as a ‘trusted’ news source—to defame the Plaintiff in the minds of its viewers and readers for the purpose of defeating him politically, culminating in CNN claiming credit for ‘[getting] Trump out’ in the 2020 presidential election,” the lawsuit filed on Monday alleged. “CNN’s campaign of dissuasion in the form of libel and slander against the Plaintiff has only escalated in recent months as CNN fears the Plaintiff will run for president in 2024. As a part of its concerted effort to tilt the political balance to the Left, CNN has tried to taint the Plaintiff with a series of ever-more scandalous, false, and defamatory labels of ‘racist,’ ‘Russian lackey,’ ‘insurrectionist,’ and ultimately ‘Hitler.’”

“These labels are neither hyperbolic nor opinion: these are repeatedly reported as true fact, with purported factual support, by allegedly ‘reputable’ newscasters, acting not merely with reckless disregard for the truth of their statements… but acting with real animosity for the Plaintiff and seeking to cause him true harm,” the lawsuit continued.

The lawsuit was filed in the U.S. District Court in Fort Lauderdale. It cites CNN’s repeated use of the phrase “The Big Lie” to label Trump’s claims about the 2020 presidential election. The outlet has made frequent baseless comparisons between Trump and Adolf Hitler in recent years.

“The ‘Big Lie’ is a direct reference to a tactic employed by Adolf Hitler and appearing in Hitler’s Mein Kampf. As commonly understood: ‘If you tell a lie big enough and keep repeating it, people will eventually come to believe it.’ The ‘Big Lie’ was used by Hitler to incite hatred of the Jews and to convince people to ostracize Jewish people. It was an entire propaganda campaign to justify Jewish persecution and genocide. The phrase is not taken lightly and is not bandied about blithely. CNN anchors and commentators understand this. They have not used it against other political leaders and previously criticized political analogies to Nazi Germany and to Hitler,” the lawsuit argues.

“CNN has adopted the ‘Big Lie’ as its turn of phrase to describe the Plaintiff and the Plaintiff’s concerns over election integrity. The repeated use of the “Big Lie” in relation to the Plaintiff is not innocently rendered, but rather a deliberate effort by CNN to propagate to its audience an association between the Plaintiff and one of the most repugnant figures in modern history,” the suit added.

Donald Trump also hinted in a Save America Pac letter that more defamation lawsuits will be coming against other “Fake News Media Companies” for their “lies, defamation, and wrongdoing, including as it pertains to ‘The Big Lie,’ that they used so often in reference to their disinformation attack on Presidential Election of 2020.”