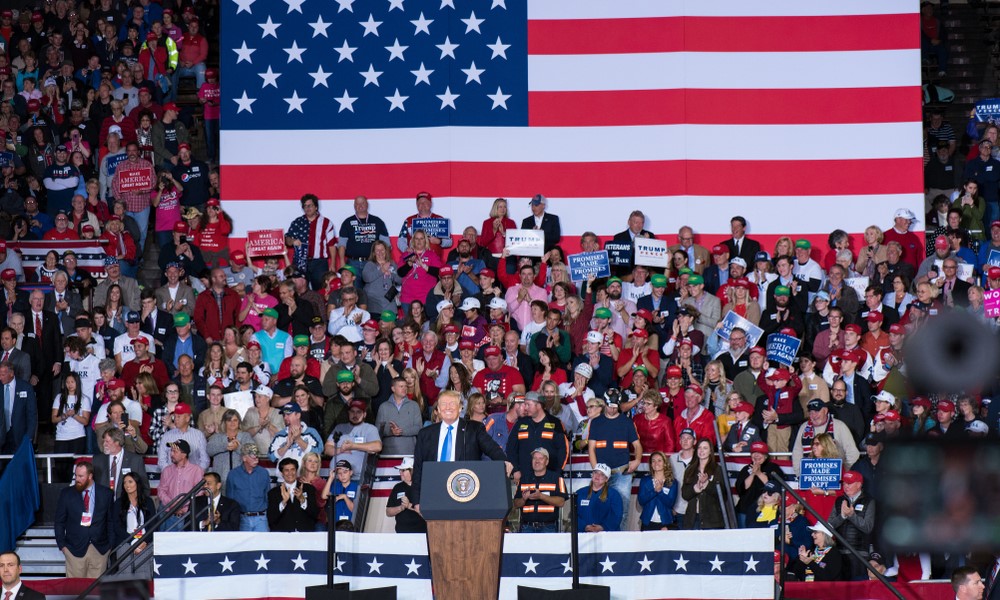 The Alabama rally slated to be held by 45th President of the United States Donald Trump appears to be canceled. Trump was scheduled to be the keynote speaker this Saturday at the USS Alabama Battleship Memorial Park.

“After the request was made, then there was contact with the Republican Party, they contacted us and then it became apparent that it was going to be a partisan political event, rather than just a patriotic event planned for that evening,” Tunnell told WMTV.

“Tunnell says commissioners sought an opinion from the attorney general’s office in late May,” WMTV reported. “NBC 15 News obtained Attorney General Steve Marshall’s response which stated there was little time for a formal opinion to be rendered but did note the park may be used for political events provided access is ‘available for all political parties and candidates on an equal basis.’ The state park has been used for political events previously. In 2012, presidential hopeful Rick Santorum used the park for a rally.”

“Rick Santorum was the, was the straw that broke the camel’s back. And that’s when the commission went to the no partisan politics open to the public,” Tunnell said.

“If people can’t assemble in public places. Where can we assemble?” Riehm added.

“The chairman of the Alabama Republican Party John Wahl told NBC 15 news that Donald Trump had committed for Saturday night, was excited to speak to the Port City and he’s disappointed the event is not moving forward,” the report stated.