A Tulsa, Oklahoma hospital was the site of a vicious mass shooting attack on Wednesday. It turns out that the gunman left a note describing his motive — and contrary to prior speculation, it had nothing to do with “white supremacy.”

NYC councilwoman Rodneyse Bichotte Hermelyn (@AMBichotte) blames white supremacy for a deadly mass shooting at a hospital in Tulsa carried out by a black gunman. https://t.co/lSfdvFikFS

Tulsa police on Wednesday gave the known details of the case at the time.

“Earlier this afternoon, we responded to a call about a man armed with a rifle at the Natalie Building at St. Francis Hospital,” the department said in a statement. The  crime scene was 6475 S Yale Avenue.

“This turned into an active shooter situation,” the department continued. “At this point, we can confirm the shooter is dead. Officers are currently going through every room in the building checking for additional threats. We know there are multiple injuries, and potentially multiple casualties.”

Just hours before the shooting spree, Louis purchased a semi-automatic rifle from a gun store and bought a handgun on May 29 from a pawn shop, authorities said.

Police Chief Wendell Franklin said officers located a letter on Louis that “made it clear that he came in with the intent to kill Dr. Phillips and anyone who got in his way. He blamed Dr. Phillips for the ongoing pain following the [back] surgery.”

Contrary to theories that the Tulsa shooter was a “white supremacist,” the gunman turned out to be an African-American: 45-year-old Michael Louis. 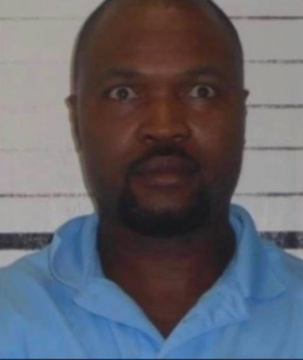 Dr. Preston Phillips was Louis’ main target, police said.  The police added that Louis was shooting anyone who “stood in his way.” His other victims were Dr. Stephanie Husen, Amanda Glenn, a receptionist, and William Love, one of the doctor’s patients. 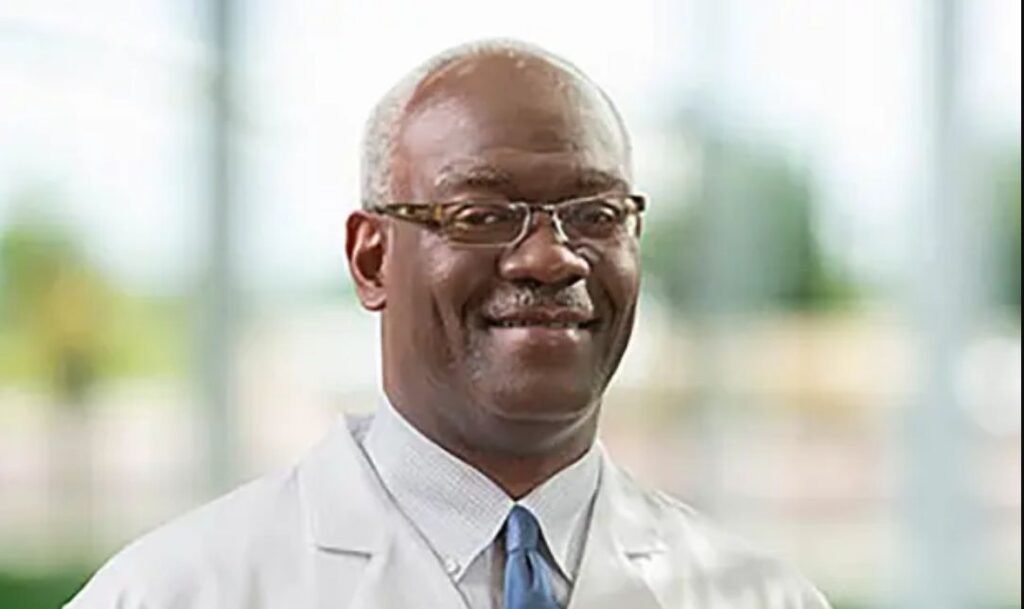 Political activist Scott Presler asked a pointed question about President Joe Biden, now that we know the suspect is a black American and not a “white supremacist.”

When is Joe Biden heading to Tulsa?

He was so quick to travel to Buffalo, while disregarding Waukesha.

“When is Joe Biden heading to Tulsa?” Presler asked. “He was so quick to travel to Buffalo, while disregarding Waukesha.”

New Press Secretary Karine Jean-Pierre was pressed earlier on Biden’s strong interest in the Buffalo mass shooting, while he only had passing remarks on the Waukesha tragedy that left at least six people died and 61 others injured.

“How come the president is visiting Buffalo after a senseless tragedy there, but he couldn’t visit Waukesha after six were killed and 61 injured in an attack on a Christmas parade?” Fox News’ Peter Doocy asked in May.

“I mean, he’s visited many communities,” Jean-Pierre replied. “Buffalo, you know, he’s able to go tomorrow to Buffalo before the trip. That is something that was important for him to do. But he has visited many other communities. This is… Buffalo is not the first community, sadly, that he has had to go up to because of a violent attack.”

However, the evasive response did not answer the question about why Biden took such immediate interest in going to Buffalo, but passed on paying a visit to Waukesha, Wisconsin after the Christmas Parade attack. It may have something to do with the suspect Darrell Brooks being a vocal Black Lives Matter supporter.

There is a similar lack of vocal outcry at the White House about the Laguna Woods church shooting and the New York City subway shooting in April, which the U.S. media suddenly dropped after it turned out the suspect was a black nationalist.