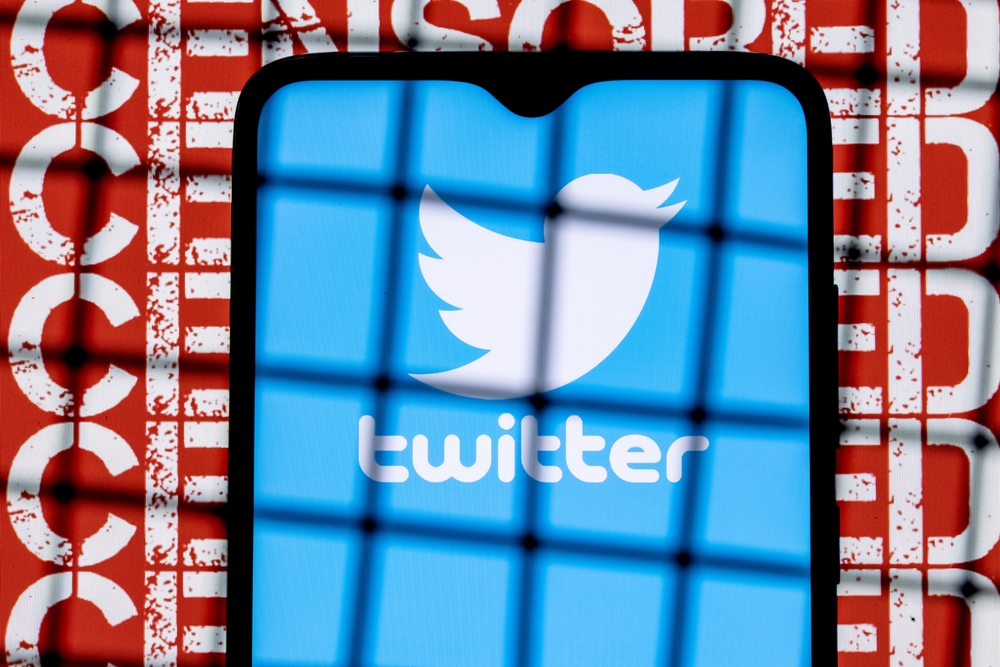 Berenson is best known for his heterodox views on the Covid-19 pandemic, which has assailed the mainstream media for putting out demonstrable misinformation and untruths about the virus and the vaccines.

Now, he is suing Twitter for selectively banning him from the platform and for tarnishing his reputation in the process.

“Mr. Berenson also has a uniquely viable claim that Twitter acted on behalf of the federal government in censoring and barring him from to its platform,” the lawsuit said.

The background to Twitter’s censorship of Berenson harmed the public interest and the critic was proven right on several occasions.

“During 2020 and 2021, Mr. Berenson became a prominent critic of the governmental and public health response to the COVID-19 pandemic,” the lawsuit states. “Mr. Berenson made many statements on Twitter which, although controversial at the time, have since become conventional wisdom, most notably about the profound harm to children caused by remote learning and unnecessary school closures.”

While Twitter initially reassured Berenson he would be given free reign to pursue his journalism, the Big Tech platform began its suppression of his tweets in reaction to disparaging statements from Dr. Anthony Fauci and the Biden administration.

“On August 28, in the wake of even more calls for censorship from government officials, Twitter permanently suspended Mr. Berenson from its platform, citing ‘repeated violations of our COVID-19 misinformation rules’,” the lawsuit notes. “Mr. Berenson did not violate those rules.
Twitter, on the other hand, broke its promises to Mr. Berenson as well as its policies, and violated his rights as it served the federal government’s censorship demands.”

This is where the rubber-meets-the-road when it comes to Big Tech censorship (as well as vaccine mandates): If a company is carrying out a government’s demands that would otherwise violate a citizen’s Constitutional rights, then it is essentially acting as an agent or instrument of the government itself. This fascism should not be allowed to stand in a U.S. court of law.

Alex Berenson’s lawsuit against Twitter can be read in full below.

Berenson recently authored an opinion piece at Fox News that explains that Twitter is likely to only become worse now that former CEO Jack Dorsey has stepped down.

“Twitter’s censorship is selective, enforced against conservative political leaders with views distasteful to the woke elite in Silicon Valley—and against independent journalists like me, who have raised questions about our response to COVID that public health authoritarians cannot tolerate,” Berenson writes.

The journalist points out that Twitter has banned the now-exonerated Donald Trump from its platform, essentially rigging the political landscape for Democrats who attack him constantly, while allowing members of the Taliban to speak freely.

As someone who has reported on Covid-19 and has defied the current narrative on numerous occasions, only to ultimately be proven right, Big Tech censorship is a direct threat to Americans’ ability to have a free and open conversation about critical matters that directly affect them. It is time for independent and citizen journalists to address this warped media landscape and to rectify it for the benefit of all free citizens and on behalf of the public good.

Alex Berenson’s lawsuit, regardless of whether or not one always agrees with his views, is a step in the right direction.