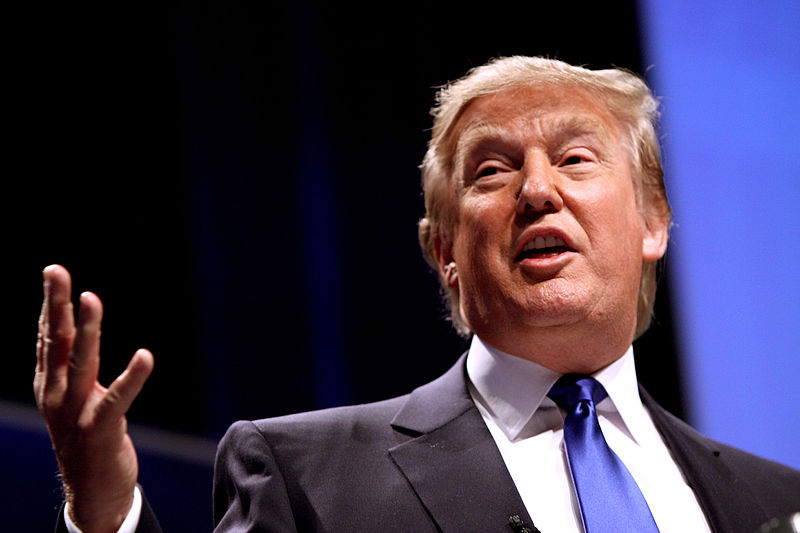 U.S. GDP growth was 4% in the last full quarter of Donald Trump’s presidency. The government figures have come in, via a report by Axios:

The U.S. economy grew at a 4% annualized pace in the last quarter of 2020, meaning the economy shrank by 3.5% for the full year, the government said on Thursday.

The numbers were very slightly below the expectation of 4.2% GDP growth, but overall the economy was “better than feared,” as pointed out by the New York Times.

“Gross domestic product rose 1 percent in the final three months of 2020, the Commerce Department said Thursday. That represented a sharp slowdown from the previous quarter, when business reopenings led to a record 7.5 percent growth rate. On an annualized basis, G.D.P. increased 4 percent in the fourth quarter, down from 33.4 percent in the third,” the Times reported.

The massive and lingering economic certainty from an open-ended crisis such as a global pandemic typically devastates economies. The Trump economy proved to be more resilient than many analysts expected it would. The Times cites a former Obama economic adviser:

The stronger-than-expected rebound is partly a reflection of businesses’ flexibility — retailers embraced online sales, restaurants built outdoor patios, and factories reorganized production lines to allow for social distancing. But it is also a result of trillions of dollars in federal aid, which kept households and small businesses afloat when much of the economy was shut down.

Obviously, keeping an economy “afloat” with government aid is not the same thing as producing value, which is what economies actually run on. As we can see with the recent disruption in the U.S. stock market from hedge funds getting exposed on cynical shorts of brick-and-mortar businesses like Gamestop and AMC, numbers can be deceptive and can mask deeper fault lines in the economic structure.

While proponents of increased federal aid and big government programs believe that Biden is poised for an economic rebound, the administration is already slashing tens of thousands of jobs and stands to bleed hundreds of thousands of jobs over time with its dispensing of executive orders impacting the energy industry.