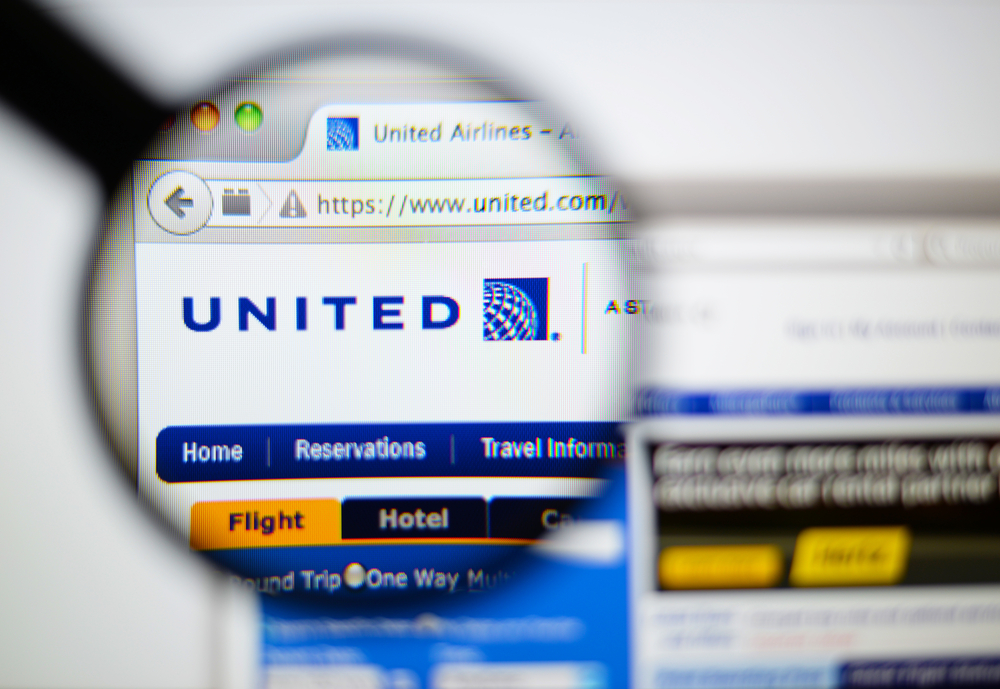 The Biden administration appears poised to issue a federal vaccine passport mandate for travel, as Becker News recently reported. Now, the President of United Airlines has left a warning sign that such a prohibitive step may be imminent, as the unconstitutional restriction on Americans’ freedom of travel is likely to send shockwaves throughout the industry.

Some United Airlines Holdings, Inc. (NASDAQ:UAL) shareholders may be a little concerned to see that the President, Brett Hart, recently sold a substantial US$3.5m worth of stock at a price of US$45.14 per share. Probably the most concerning element of the whole transaction is that the disposal amounted to 69% of their entire holding.

Over the last year, we can see that the biggest insider sale was by the insider, Oscar Munoz, for US$4.6m worth of shares, at about US$40.24 per share. That means that an insider was selling shares at slightly below the current price (US$44.34). We generally consider it a negative if insiders have been selling, especially if they did so below the current price, because it implies that they considered a lower price to be reasonable. However, while insider selling is sometimes discouraging, it’s only a weak signal. This single sale was just 46% of Oscar Munoz’s stake.

The following chart was provided by Nasdaq.com: 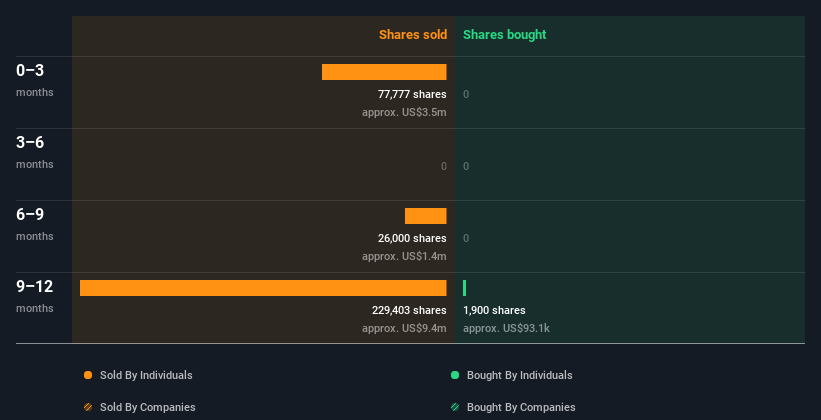 Delta Airlines President Glen Hauenstein has sold significant share holdings in 2021, but there is no registry for a transaction in the last month, though it bears monitoring. American Airlines President Robert Isom similarly does not have recent stock transactions and has been generally bullish on the company’s future.

“In early August, the company became the first U.S. carrier to require COVID-19 vaccinations for all domestic employees, requiring proof of vaccination by Monday,” CNBC reported. “The carrier said it would start on Tuesday the process of firing 593 employees who decided not to get vaccinated.”

“This was an incredibly difficult decision but keeping our team safe has always been our first priority,” Chief Executive Scott Kirby and President Brett Hart told employees in a memo.

“On July 1 this year after a big run-up in United and Expedia, we distributed those returns to investors. … I still think the travel stocks will be fine. … There will be some winners and losers but easy gains off the Covid bottom have certainly been made,” Gerstner said Wednesday at CNBC’s Delivering Alpha conference.

On Wednesday, Senator Dianne Feinstein (D-CA) introduced the U.S. Air Travel Public Safety Act, a bill that would “require all passengers on domestic airline flights to either be fully vaccinated, have recently tested negative for COVID-19 or have fully recovered from COVID-19.”

“The bill would require the Secretary of Health and Human Services, in consultation with the Federal Aviation Administration, to develop national vaccination standards and procedures related to COVID-19 and domestic air travel in order to prevent future outbreaks of the disease,” Sen. Feinstein’s press release stated.

Congressional Republican lawmakers on Wednesday attempted to get ahead of executive order to mandate vaccines for domestic travel by introducing legislation to block such an unconstitutional directive.

A review of recent House and Senate stock transactions did not yet note a travel industry sell-off, but Becker News will continue to monitor for potential trades and will provide updates if those are reported.