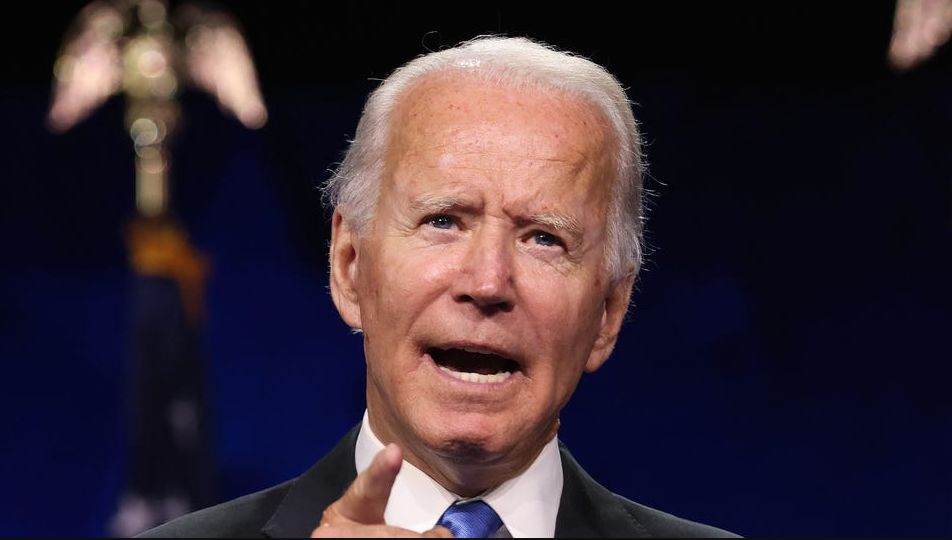 United States senators are now lining up to demand that President Biden resign immediately or face growing demands for impeachment over his disgraceful mishanding of the Afghanistan military withdrawal. Biden’s disastrous decision has cost the lives of at least 12 U.S. servicemembers in multiple explosions near Kabul airport.

To say that today’s loss of American lives in Kabul is sickening does not begin to do justice to what has happened. It is enraging. And Joe Biden is responsible. It is now clear beyond all doubt that he has neither the capacity nor the will to lead. He must resign

Joe Biden needs to resign. Kamala and Nancy can follow him out the door!

I will be using the powers available to me as United States Congresswoman to bring real leadership back to America.

New York Rep. Claudi Tenney has called on Biden to resign or be impeached.

I called for Biden’s resignation the first day this Afghanistan debacle began & it has grown more deadly by the day.

Now the Pentagon is confirming a number of US & civilian casualties.

I urge my colleagues to join me in calling for the resignation or impeachment of Joe Biden.

Earlier, Senator Lindsey Graham called for President Biden to be impeached.  In an interview on Newsmax, Senator Graham was much more forceful than in recent days by openly calling for Biden’s impeachment.

“A lot of people throwing around the ‘impeachment’ word with the president right now, what do you make of that?” Newsmax host Rob Schmitt asked.

“Me too,” Graham said. “I think he should be impeached.”

“I think this is the most dishonorable thing a Commander-in-Chief has done, maybe in modern times,” the senator added.

That was before the news broke of slain military troops, Americans stranded behind enemy lines before an Aug. 31 “deadline,” and even worse reports that the U.S. military under Biden’s command has been cooperating with the Taliban terror regime.

“U.S. general says since Aug. 14 the U.S. military has been sharing ‘information with the Taliban,’ to prevent attacks,” Lucas Tomlinson reports.

U.S. general says since Aug. 14 the U.S. military has been sharing “information with the Taliban,” to prevent attacks.

This follows upon a Politico “scoop,” independently reported earlier by Becker News, that the Taliban has “lists” of Americans and Afghan allies.

“The move, detailed to POLITICO by three U.S. and congressional officials, was designed to expedite the evacuation of tens of thousands of people from Afghanistan as chaos erupted in Afghanistan’s capital city last week after the Taliban seized control of the country,” the report added. “It also came as the Biden administration has been relying on the Taliban for security outside the airport.”

Donald Trump Jr. raised the relevant point about how this is certainly impeachable conduct by the incredibly low standards set by the Democratic Party.

So now we are giving a terrorist organization the names of US citizens and other allies? How does this not endanger them greatly?

We impeach presidents for having a phone call with a president of another country but not this insanity! You awake yet? https://t.co/1tmIFHpo1D

“So now we are giving a terrorist organization the names of US citizens and other allies?” Donald Trump Jr. asked. “How does this not endanger them greatly? We impeach presidents for having a phone call with a president of another country but not this insanity! You awake yet?”

The American people are awake. The Republican Party should condemn the Biden administration in full-throated fashion and demand that the president resign. The Democratic Party may not let impeachment see the light of day, but everyone should know that it fully stands behind Biden’s catastrophic decision.