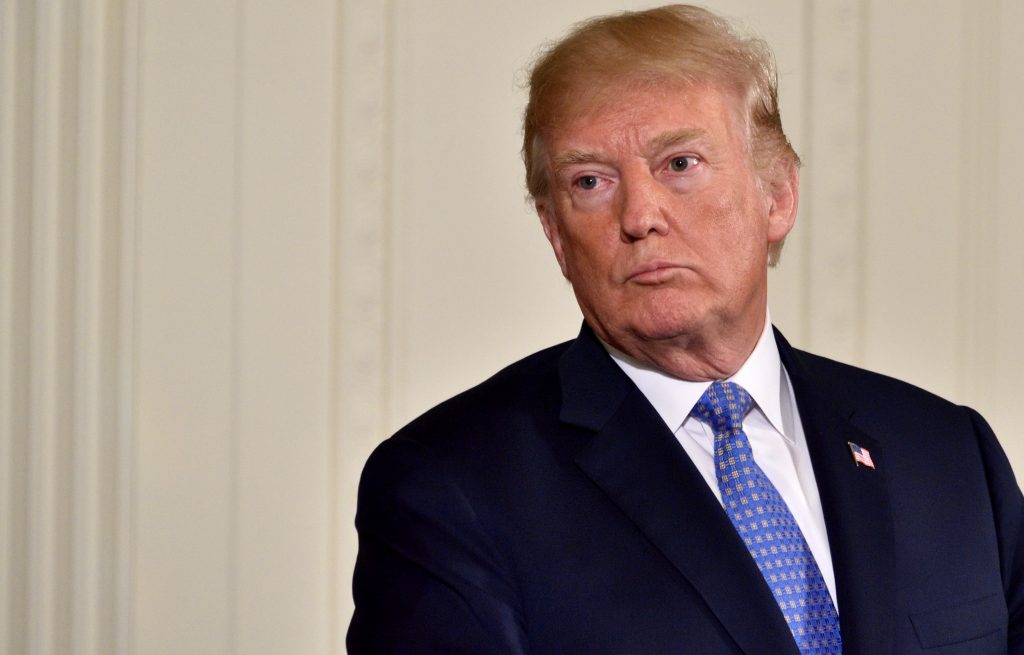 Legacy media is once again playing catch-up on explosive stories that were censored or ‘fact-checked’ in ways that obstructed their dissemination to the American public, only for reports being based on valid or substantiated information.

The Washington Post’s explanation for this phenomenon is truly deranged. It is not their fault for being journalistic hacks who are unable to process objective information, no matter the political affiliation of the messenger. It is Donald Trump’s fault for being a president that they truly detest and amplifying a story that they otherwise might be open to investigation. This is truly batshit-crazy bizarro-world stuff, folks.

“It has become evident that some corners of the mainstream media overcorrected when it came to one particular theory from Trump and his allies: that the coronavirus emanated from a laboratory in Wuhan, China, rather than naturally,” WaPo’s Aaron Blake wrote in a piece on Monday. “It’s also true that many criticisms of the coverage are overwrought and that Trump’s and his allies’ claims invited and deserved skepticism.”

Blake’s mealy-mouthed qualifiers about Trump and his ‘allies’ is the typical leftist tripe served up from purported journalists to avoid accountability.

“Given how the Trump administration handled intelligence, there is very little doubt that, if some kind of proof had existed, Trump would have pushed hard for its release,” Blake continued. “Trump could have done so whenever he wanted. It never happened. The best evidence for it has emerged a year later, with Trump out of power.”

“But evidence pointing to the legitimacy of the lab leak theory was printed in the pages of the Washington Post as early as April 2020, when its opinion columnist Josh Rogin revealed that the State Department sent two cables in 2018 warning of safety and management issues at the Wuhan Institute of Virology (WIV),” investigative report Andrew Kerr points out at The Daily Caller. “One of the cables stated the WIV’s work on bat coronaviruses represented the risk of a new pandemic.”

“And one of the Washington Post’s quoted experts, Rutgers University molecular biologist Richard Ebright, told the Daily Caller News Foundation in April 2020 that it was entirely possible that COVID-19 could have been unleashed into the human population due to a leak from the WIV,” Kerr added.

The Wuhan lab leak theory has garnered new traction in light of recent developments, such as the Wall Street Journal’s report that three researchers at the Wuhan lab sought medical attention in November 2019.

“Three researchers from China’s Wuhan Institute of Virology became sick enough in November 2019 that they sought hospital care, according to a previously undisclosed U.S. intelligence report that could add weight to growing calls for a fuller probe of whether the Covid-19 virus may have escaped from the laboratory,” the Wall Street Journal reported.

Big Tech and corporate media are now actively working together to suppress information of monumental significence to the American people and the international community. Their lame excuse? Blame Trump.