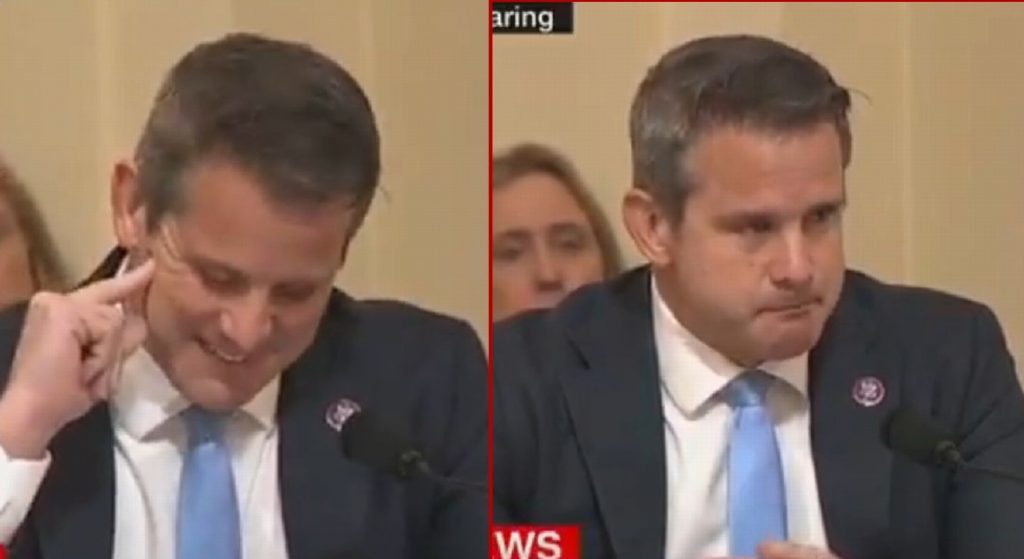 The January 6th Commission kicked off with sentimental theatrics from the Democrats in place of a fact-based investigation.

The prima donna who took center stage on Tuesday morning’s production was none other than Rep. Adam Kinzinger.

“I never expected today to be quite emotional for me as it has been,” Kinzinger said while choking up.

He had been smiling and thanking colleagues only moments before.

“I think it’s important to tell you right now, though,” he went on. “You guys may like feel individually a little broken, about the effects you have to deal with, about the impact of that day,” he said to police officers before the committee.

“But you guys won,” he said as he tried to call forth tears. “You guys held.”

“You know, Democracies are not defined by our bad days,” he added. “We’re defined by how we come back from bad days.”

This January 6th commission is indeed another “bad day” for democracy. It is nothing but an emotionally driven attempt to reframe the “narrative” about the Capitol riots.

It is not about facts. There is nothing new here that changes what we know about Jan. 6: That there was a catastrophic security failure to prepare for a riot that Democrats believed would happen since March 2020.

The Democrats knew there was a high likelihood of a riot. They also planned to blame Trump for “inciting” the insurrection. The FBI knew that far-right groups would show up and did nothing to stop them. The Capitol Police held the door open for pro-Trump protesters who peacefully enterered the building, while the National Guard watched.

If this were an imminent threat to the Senators’ and Congressmen’s lives, and this were indeed a “coup” attempt, then those officers and guardsmen should be tried for criminal negligence at best, treason at worst.

None of the protesters have been charged for “insurrection,” murdering anyone, or even carrying a firearm. Scores of them are being held in indefinite detention without a trial, a violation of the Constitution. If anything is un-American about the reaction to Jan. 6, the Democrats are the ones to blame.

One of the Biggest Anti-Trump Republicans Was Just Added to Pelosi’s Partisan Jan. 6 Committee