President Joe Biden hasn’t taken a formal press briefing in 43 days. He has also not scheduled a State of the Union Address, although every president since Carter has given one by March in their first term.

So, when he gave America a scripted ‘update’ on his administration’s efforts on Wednesday, a moment of awkwardness ensued when the President of the United States asked for permission to take questions.

“I’m happy to take questions if that’s what I’m supposed to do, Nance,” he said. “Whatever you want me to do.”

Then the White House logo appears, and just like that, the president is gone.

It is unclear who ‘Nance’ is, but some Internet sleuths suggest it may be this person: 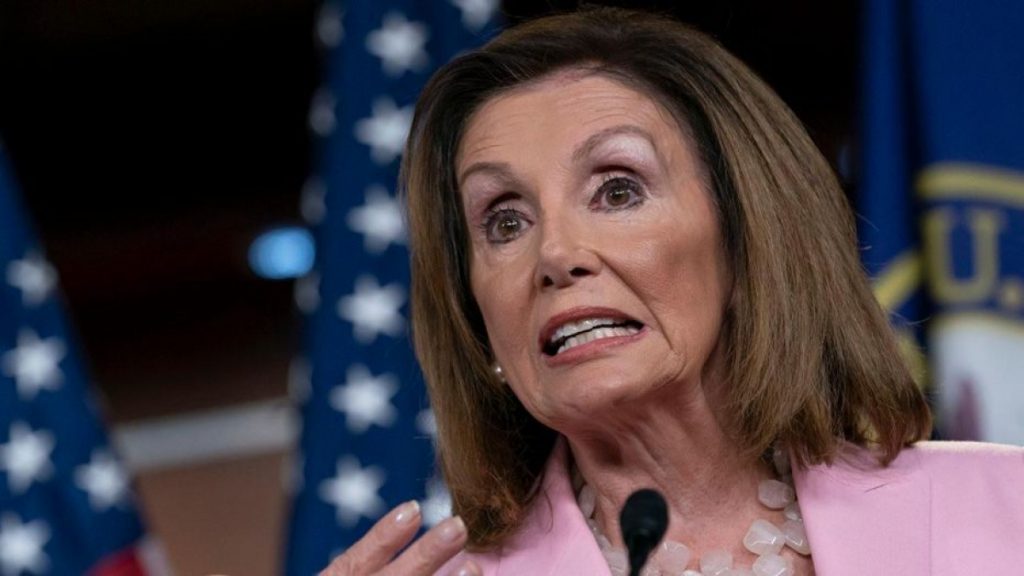 In all seriousness, however, Biden has not held a press briefing in 42 days. CNN’s Jake Tapper pointed this out and immediately caught flack from left-wing members of the press.

.@Kevinliptakcnn notes that an analysis of the past 100 years shows President Biden’s 15 most recent predecessors all held a formal solo press conference within 33 days of taking office. Biden has not and it’s day 42.

“Kevin Liptak notes that an analysis of the past 100 years shows President Biden’s 15 most recent predecessors all held a formal solo press conference within 33 days of taking office,” Tapper wrote. “Biden has not and it’s day 42.”

Biden has also suffered a number of strange cognitive lapses, suggesting there is a reason he is not permitted to take questions at press conferences.

Joe Biden is a president who has been conspicuous by his absence. He is clearly being kept away from answering questions from the American people.

It is just another warning sign Biden truly is “the missing president.”