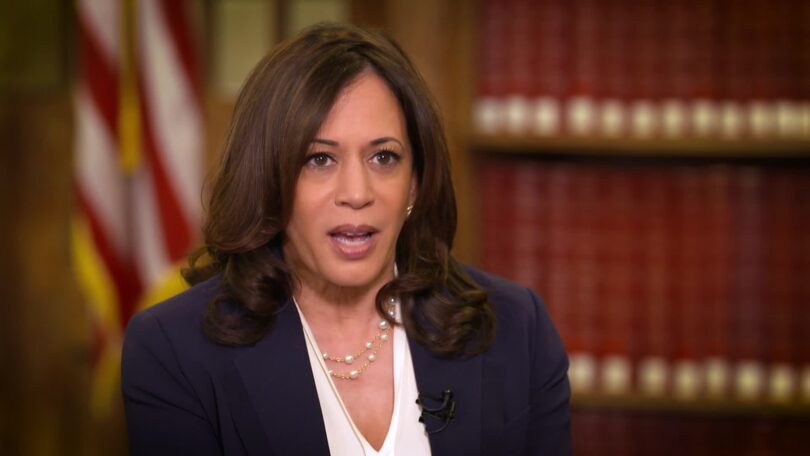 Vice President Kamala Harris may be one of the most unpopular politicians to ever fail upwards into the White House. Watch her most cringeworthy moments as VP, courtesy of Fox News: 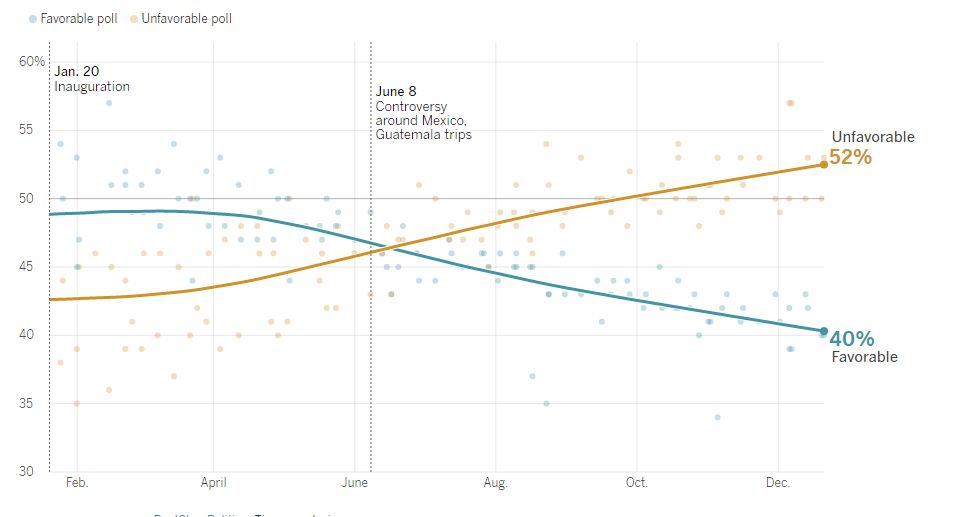 “After taking on that role, Harris’ approval ratings began to decline, with unfavorable opinions surpassing favorable ones in June,” the LA Times reported in June. “Whether the decline is directly related to the immigration debate is uncertain, however, as the dip in her approval also corresponds to a small decline in President Biden’s job approval.”

No wonder Harris’s former aides in her inner circle decided to get out while they still can. It looks like Kamala Harris has failed upwards as far as she can go: The odds of her getting legitimately elected in 2024 are between slim and none.

VP Kamala Harris Lets China Off the Hook for Covid, Says ‘It’s No One’s Fault’ That It Came to United States