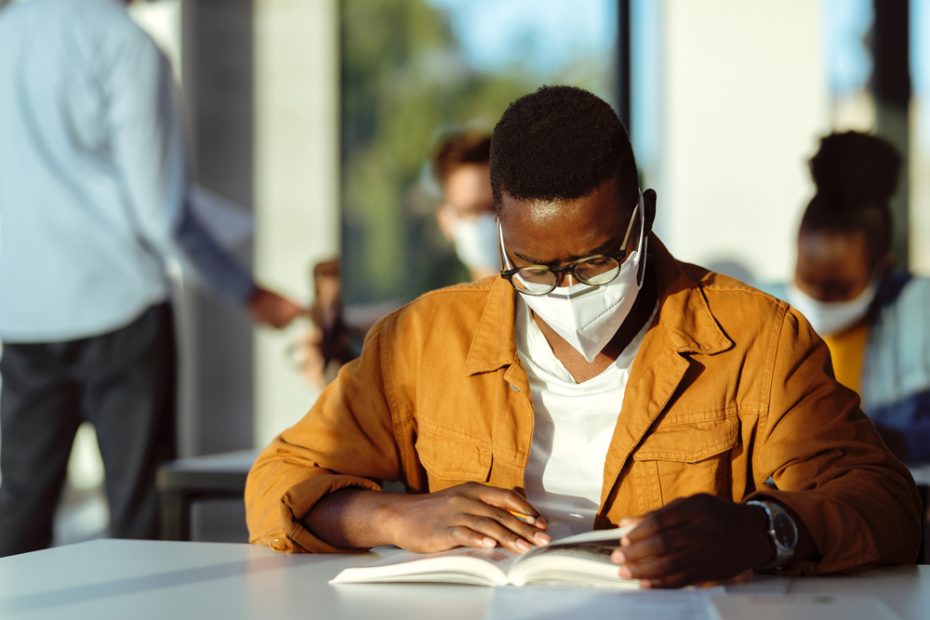 In the latest example of the radical left’s ‘soft bigotry of low expectations,’ a University of Cincinnati professor is actually arguing that rules against plagiarism disproportionately harm black and other minority students.

If that isn’t mind-boggling enough, the Woke prof argues academic standards are a sign of ‘white supremacy.’

“On June 30, Antar A. Tichavakunda, an assistant professor at the University of Cincinnati (UC), published an article on Inside Higher Ed that argued exam surveillance, zero-tolerance policies, and fraternities and sororities harm ‘Black and Latinx’ students,” Gunthorpe reports.

“On the issue of technology, Tichavakunda claims that ‘proctoring software built to monitor students during remote exams… perpetuates racial biases and stereotypes’,” she added.

Campus Reform spoke with Erec Smith, a professor at York College of Pennsylvania, about Tichavakunda’s argument.

Professor Smith told Campus Reform that “[a]ssuming the general incompetence of minorities because they are minorities is a violation of… academic integrity.”

The professor’s arguments boil down to the purported disparity in access between black and white students to academic resources. Tichavakunda also argued that black and “Latinx” students are more likely to be falsely accused of academic misconduct.

The fallacy in the professor’s argument is obvious: Academic standards do not discriminate against minorities. Asian students, for example, are never included in such arguments, because standards are not about skin color, they are about merit and performance.

Arguing that black and Latino students are unable to compete on the same level terrain as other students is a blatantly racist supposition. Blacks, Latinos, whites, and Asians are all equally capable of performing, given sufficient family, community and academic support.

It is time for the radical left to move beyond using race and skin color as a proxy for Marxist class warfare. The paradigm does not fit modern America and is setting back the significant progress that the country has made towards more racial equality.